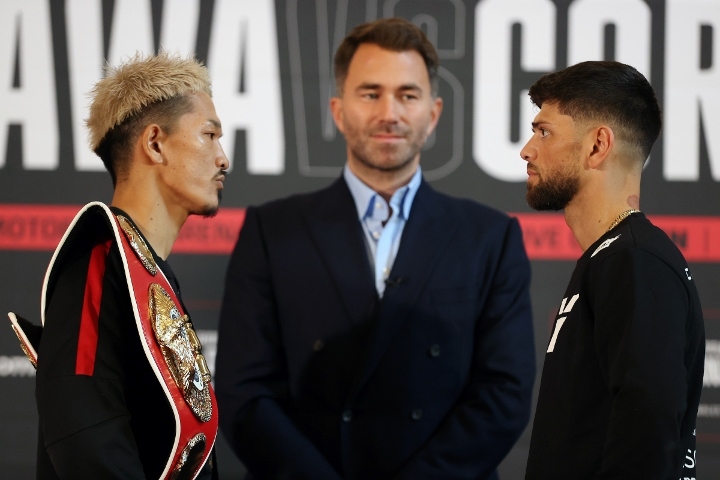 Welshman Cordina (14-0, 8 KOs), a former British and Commonwealth Champion at Lightweight, dropped down in weight to Super-Featherweight after handing his compatriot Gavin Gwynne a first loss at The O2 in London in August 2019. 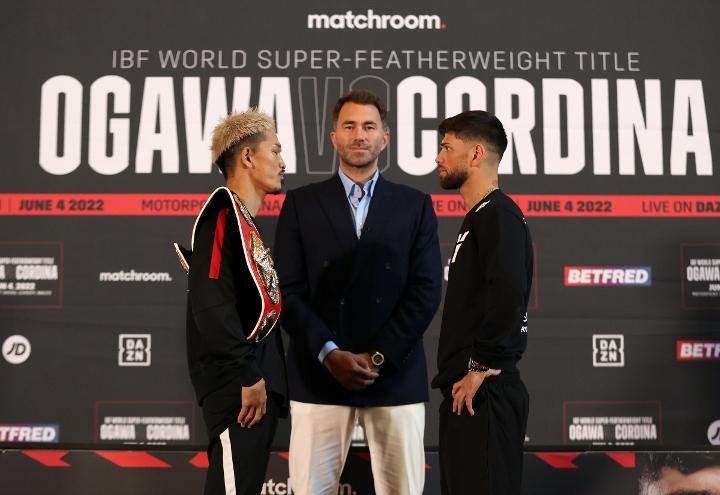 ‘The Welsh Wizard’ captured the WBA Continental 130lbs Title against Mexico’s Mario Enrique Tinoco at the Casino de Monte-Carlo in November 2019 before suffering a hand injury that kept him out of the ring throughout 2020. 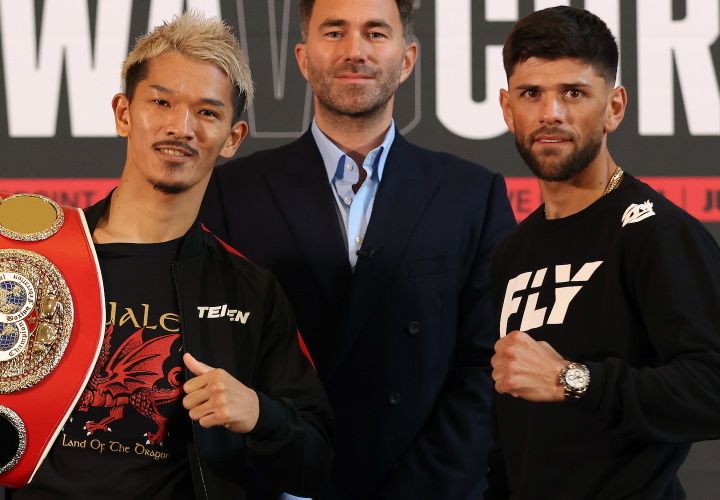 Determined to make up for lost time, the now 30-year-old stacked up three wins in an active 2021 – including a stunning first round knockout victory over Chicago’s Joshua Hernandez at Matchroom Fight Camp in the summer – and now sits at No.3 at Super-Featherweight with the IBF. 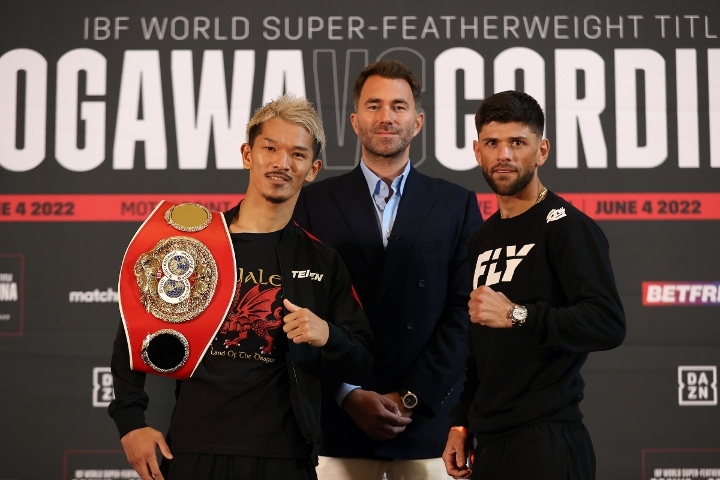 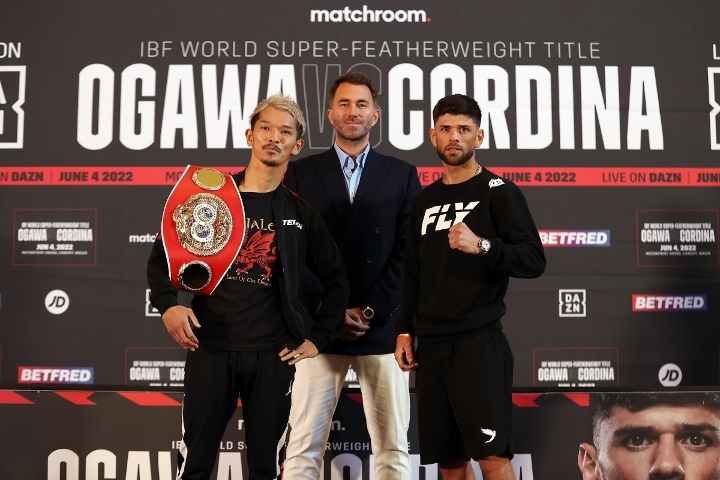 The 34-year-old from Tokyo is on the hunt for unification fights and represents a sizable step up in class for Rio 2016 Olympian Cordina, having only tasted defeat once in 29 professional bouts – a stoppage loss at the hands of Yuki Miyoshia at Korakuen Hall back in August 2012. 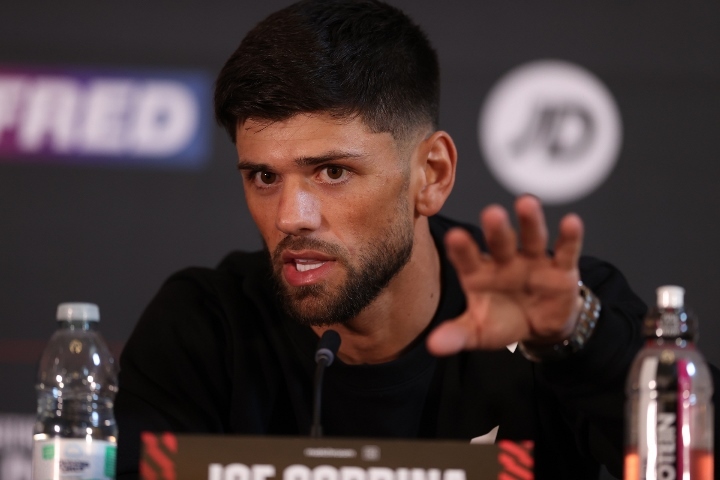 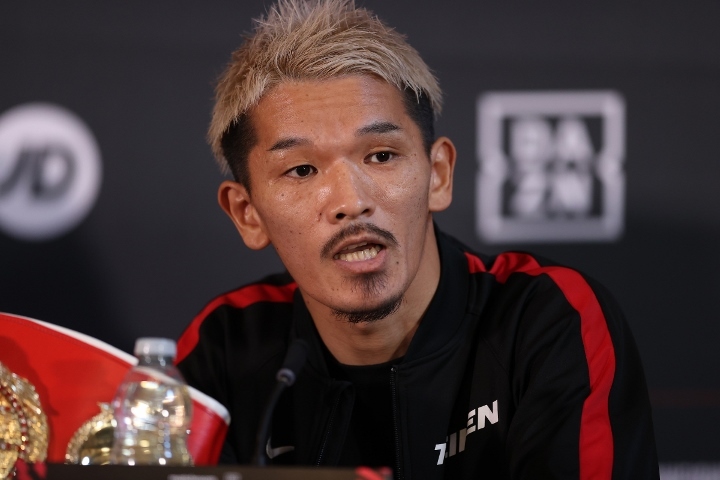 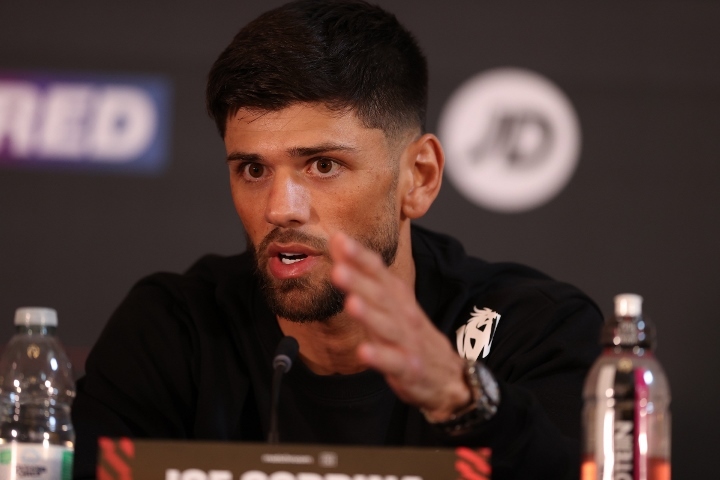 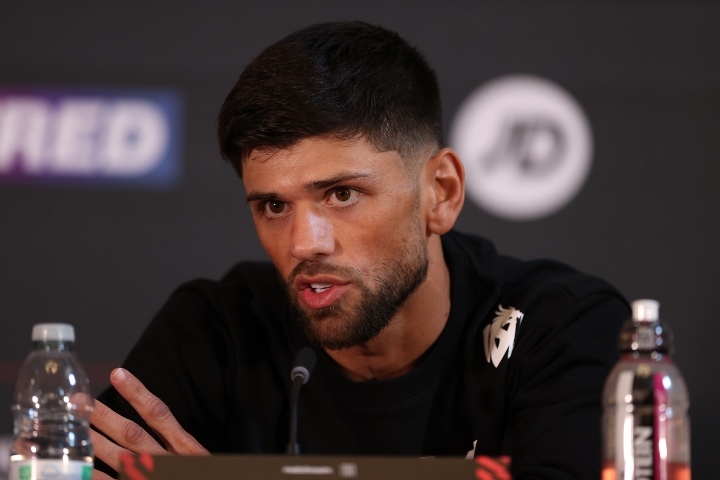 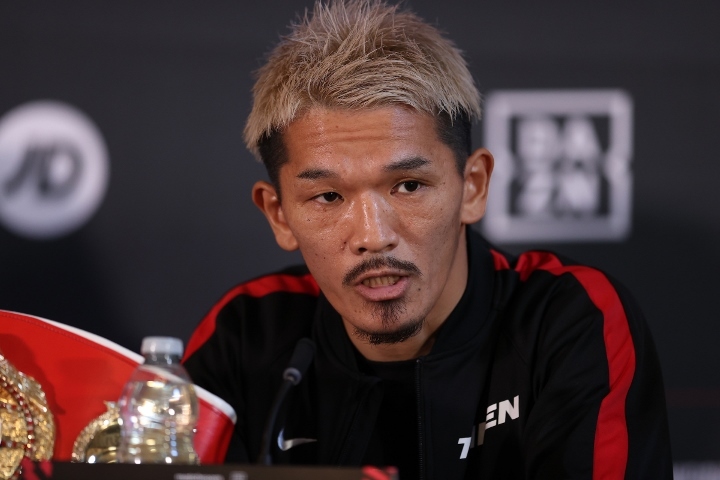 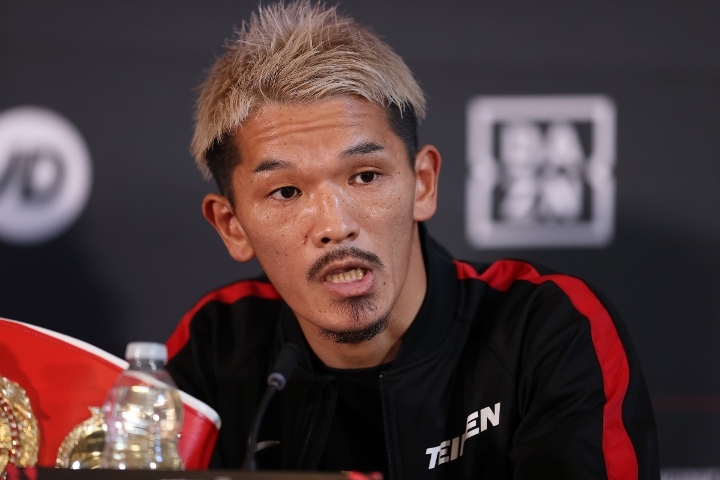 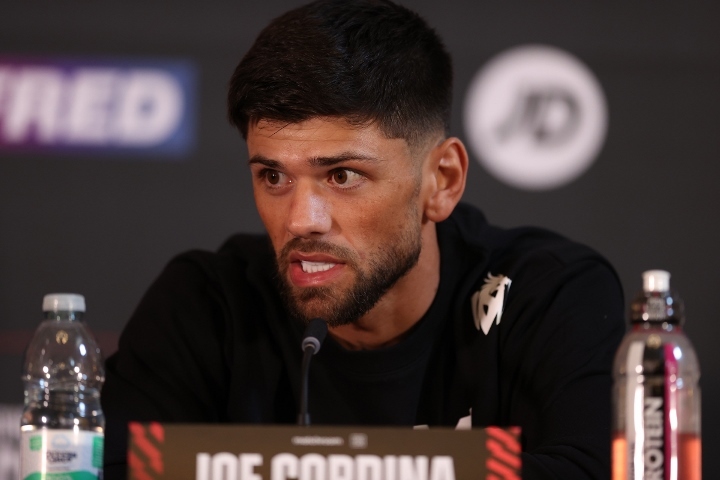