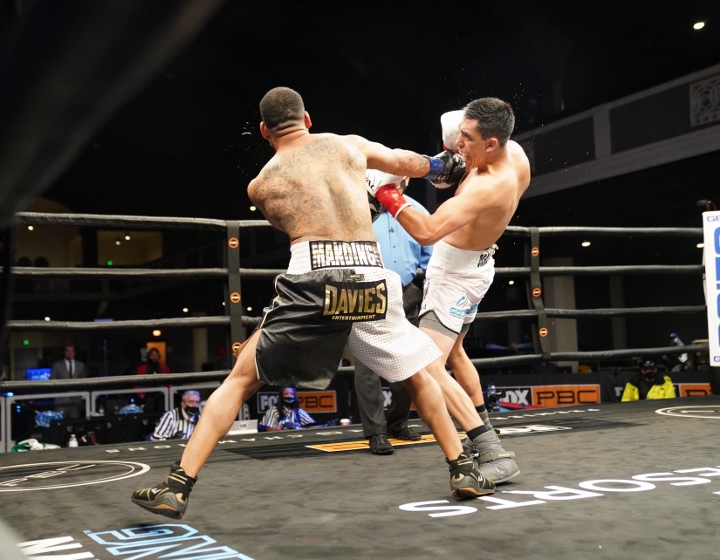 Within the first 30 seconds, Montiel sent Kirkland down with a left hook to the temple and put him down again soon after with a follow-up series of uppercuts and left hands. 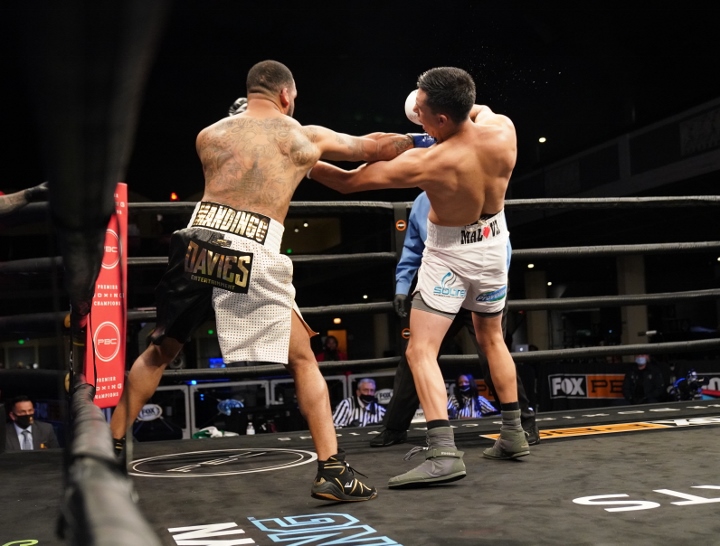 An unsteady-looking Kirkland rose for the second time, looking to continue fighting, but was sent back to the canvas for the third and final time from a strong barrage culminated by a Montiel right hand. Referee Jerry Cantu waved off the fight and awarded Montiel the upset victory. 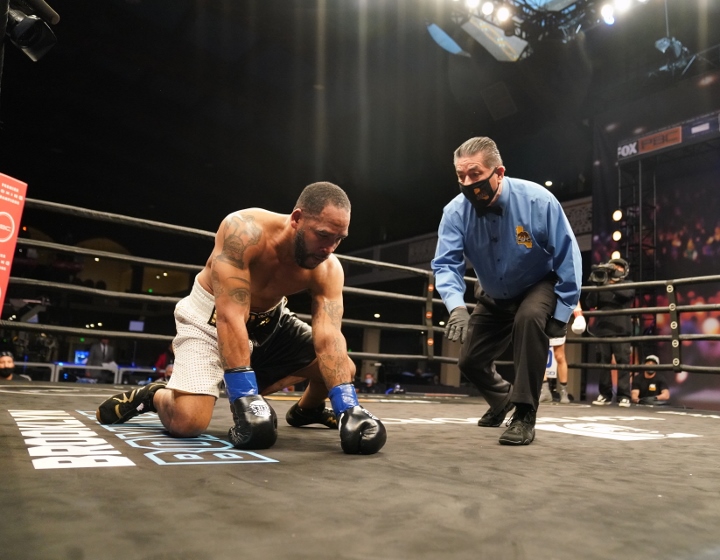 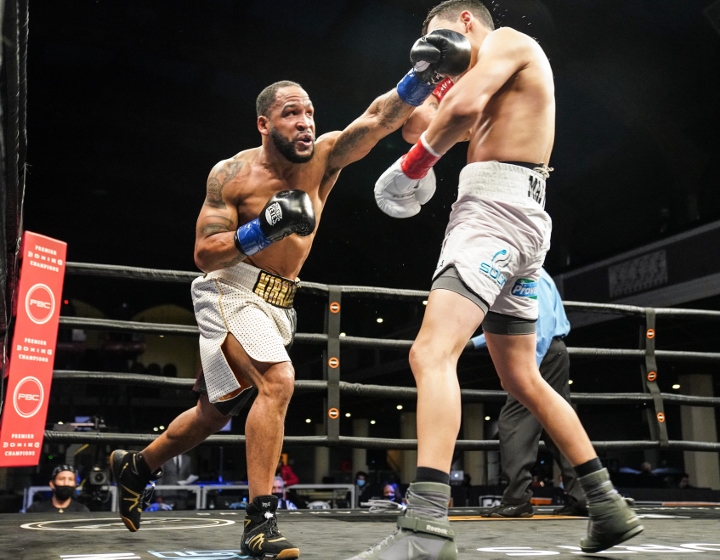 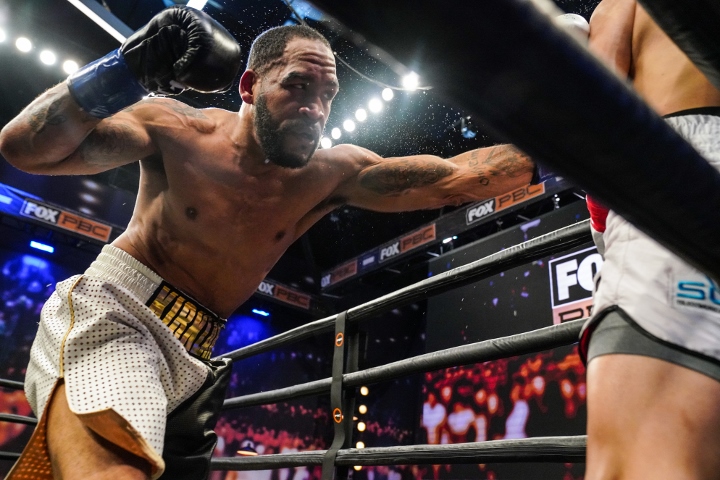 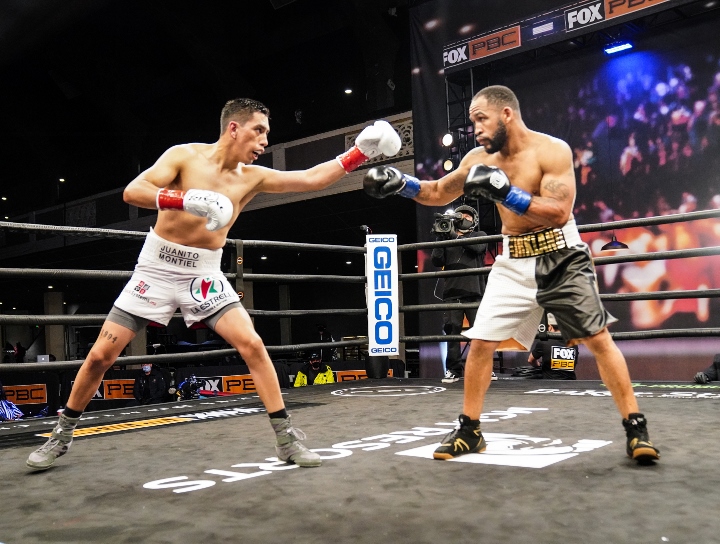 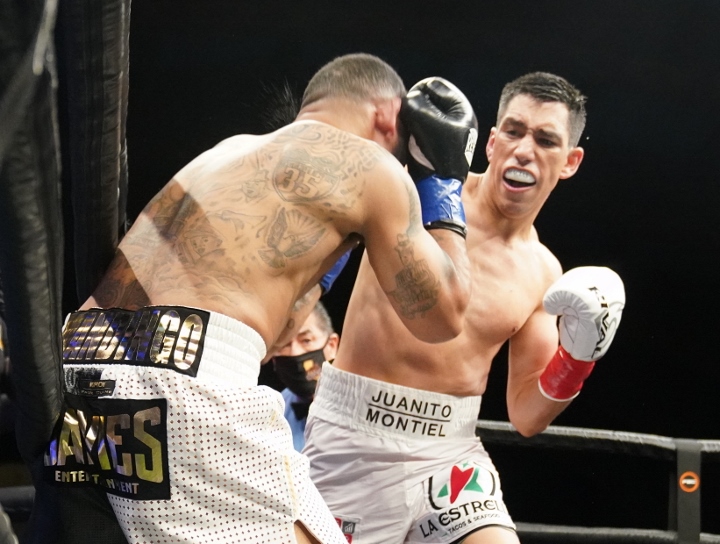 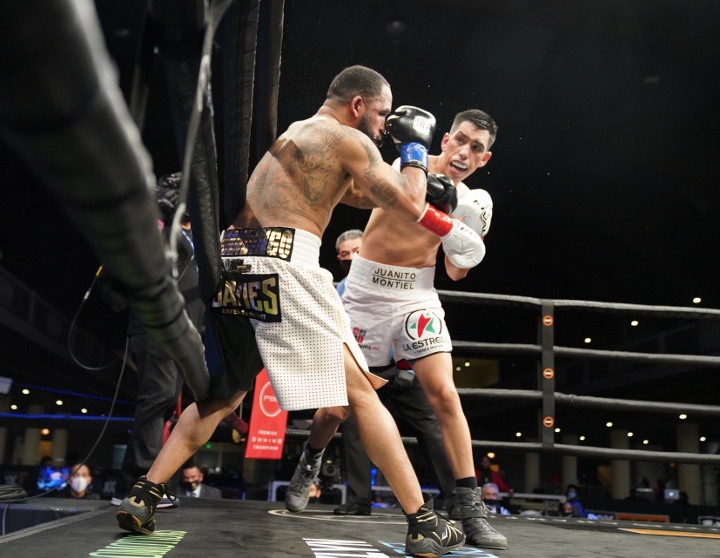 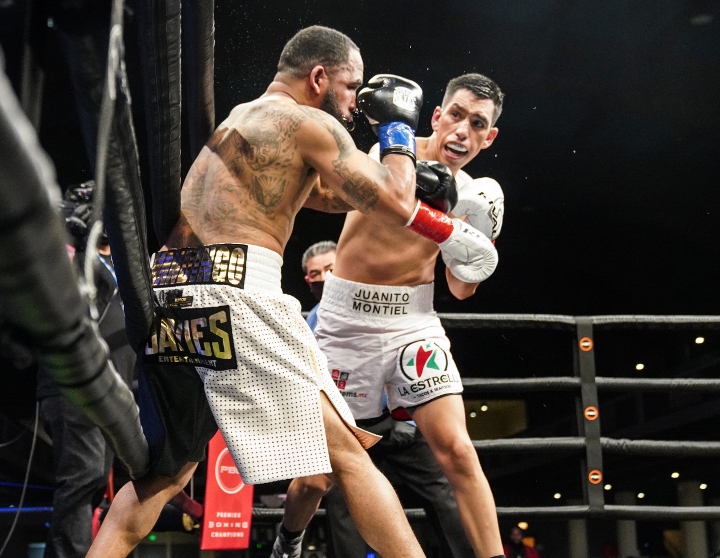 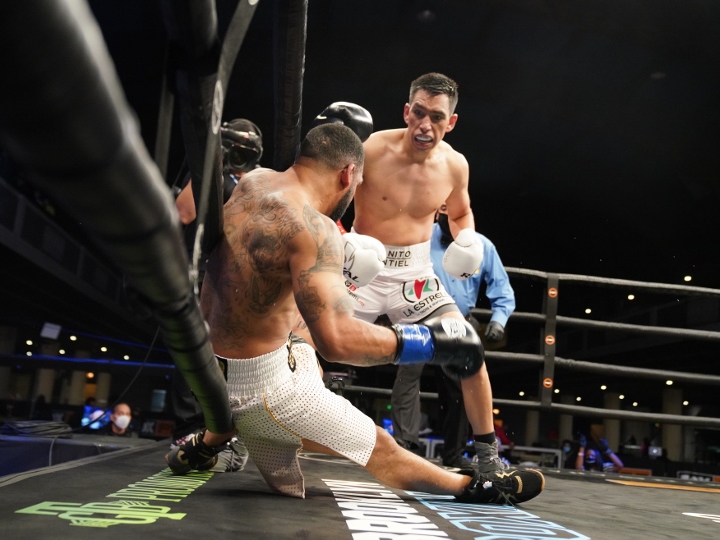 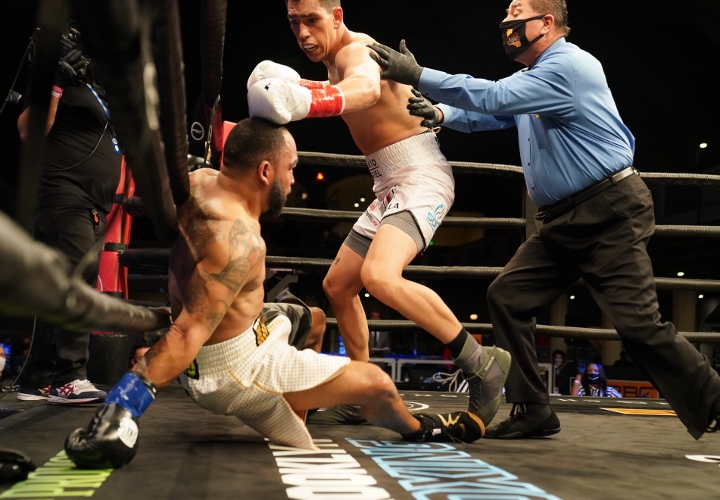 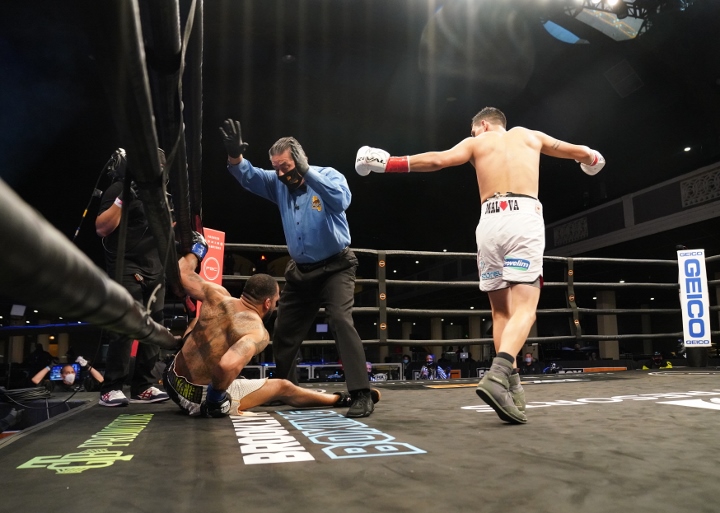 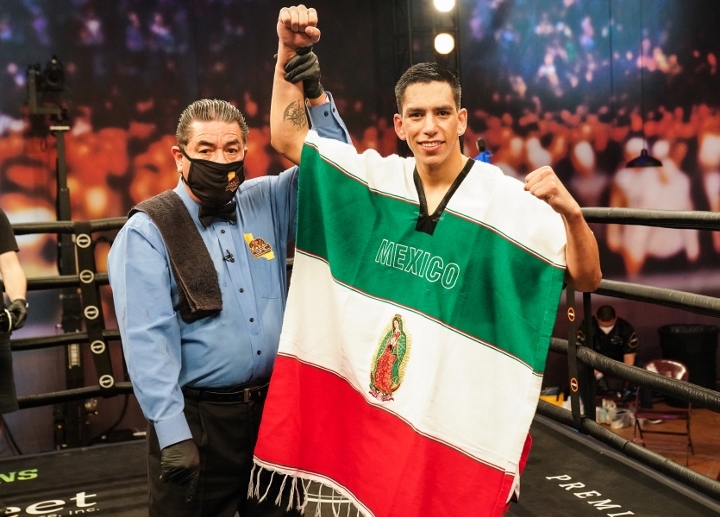 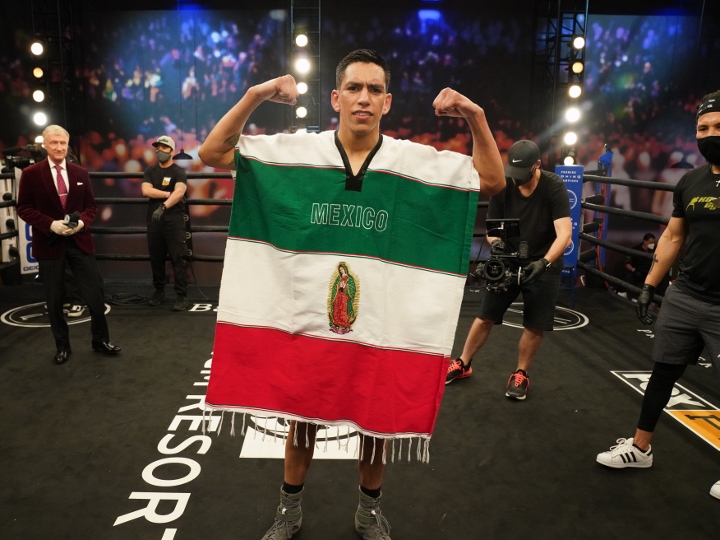 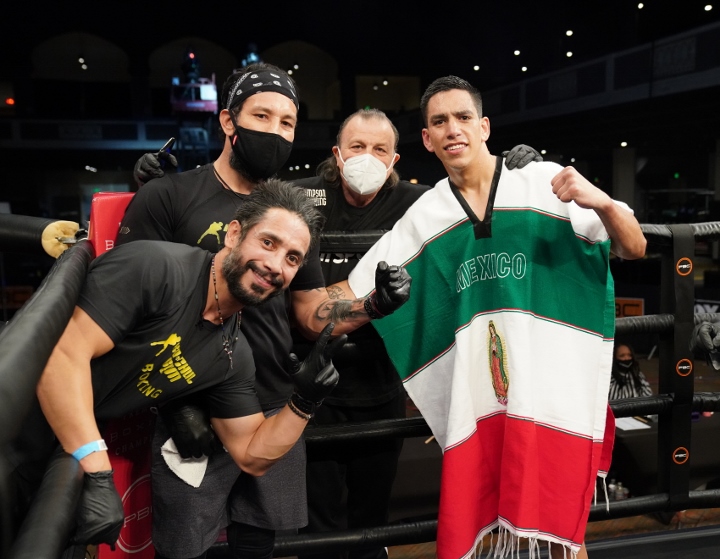 Hope he made a decent amount in the Canelo fight and hasnt pissed through it. Truth is Kirkland never even had a decent chin. Ishida dropped him all over the place and he has been hurt in a lot of…

[QUOTE=millcitymauler;20981845]Wonder how much James got for that drubbing. [B]Sad end[/B] for The Mandingo Warrior.[/QUOTE] The "end". Not quite. For the right price he'll be back for another "sad end". Whats sad is that he is still allowed to step in…

is this guy mexican or what, hard to tell from the pics

Kirkland could seek advice from Joe Joyce to improve his speed.

[QUOTE=steeve steel;20981871]I get the feeling it's not only Kirkland's boxing career that is over.. but his life too. Very sad.[/QUOTE] He looked like a bum off the street. His trainer should had cut off training camp and said man. Money…