Joshua Buatsi and Craig Richards are ready for their World Boxing Association (WBA) light heavyweight eliminator, which will take place this Saturday at the O2 Arena, in Alondras, England. (photos by Mark Robinson) 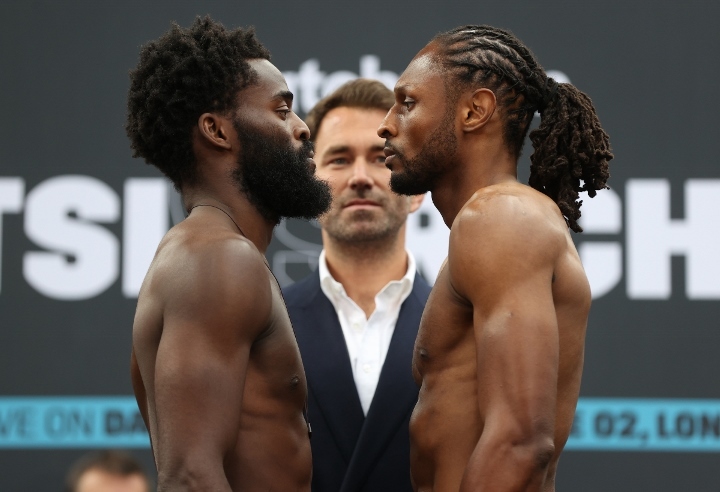 Both fighters made weight on Friday without any problems. Buatsi weighed in at 174.75 pounds, while Richards weighed 174.25, both under the 175-pound limit. 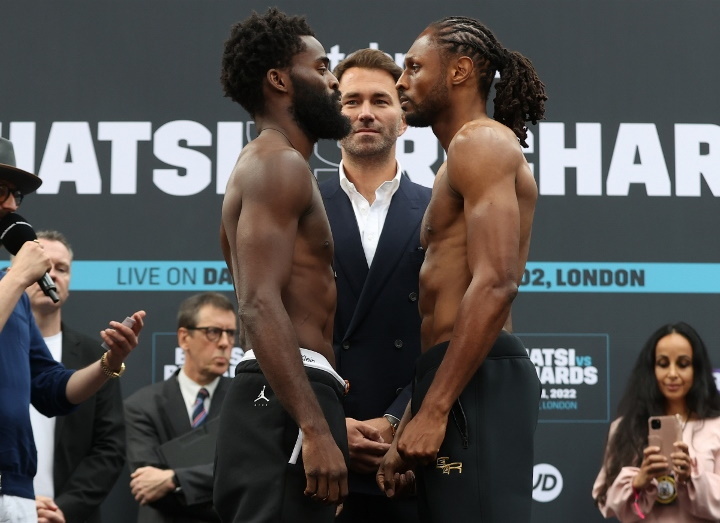 It will be a showdown between a rising contender at the weight like Buatsi and an opponent with world championship experience like Richards. The bout promises to be an action-packed battle in which the knockout could come from either side. 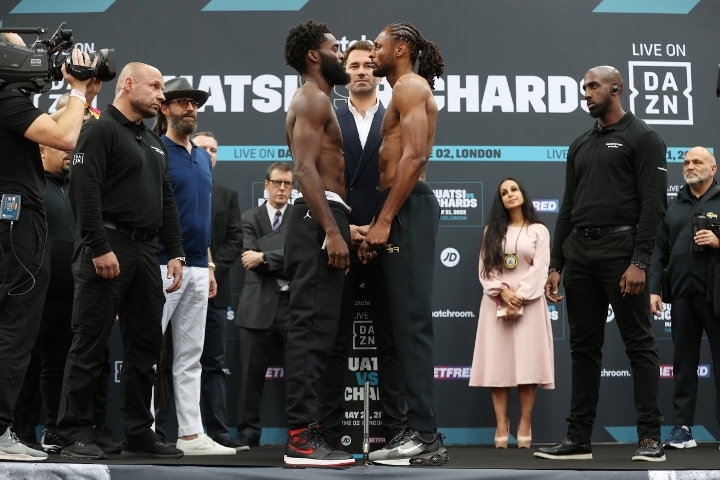 A new test for Buatsi, who has 15 career wins with 13 knockouts and a great opportunity for Richards, who has 17 wins, 2 losses, 1 draw and 10 knockouts. 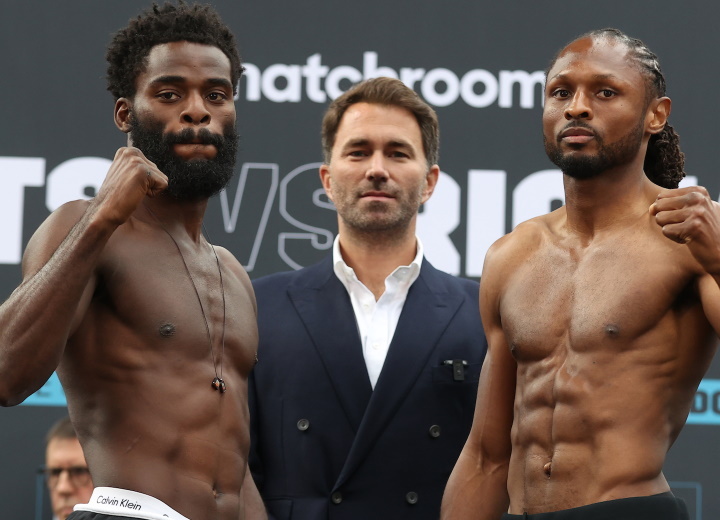 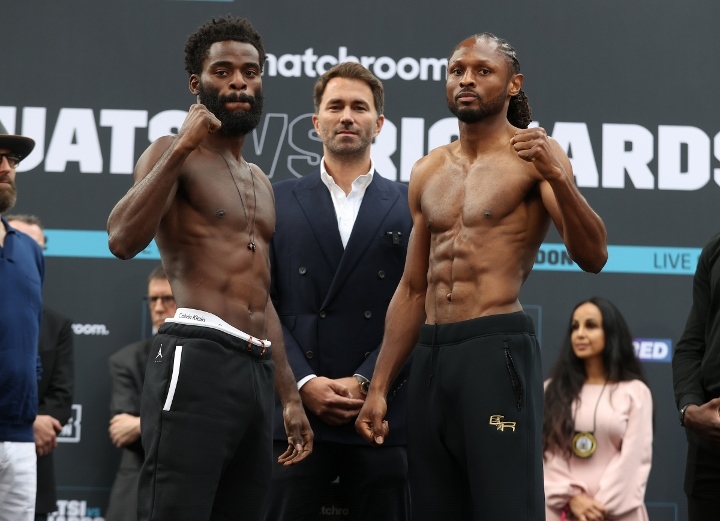 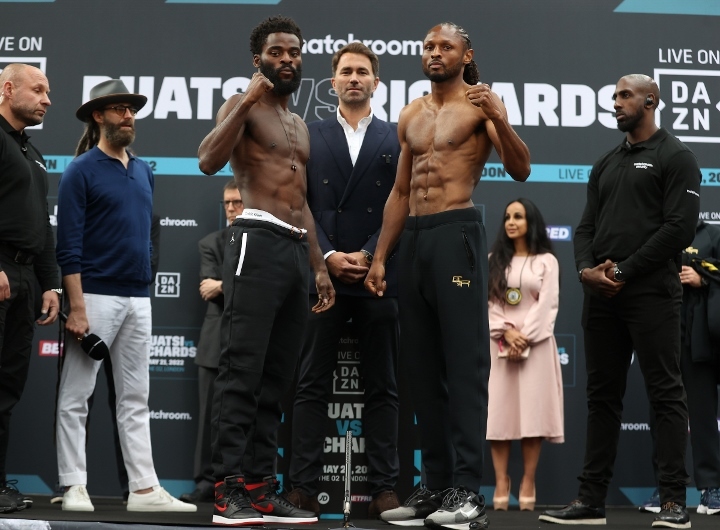 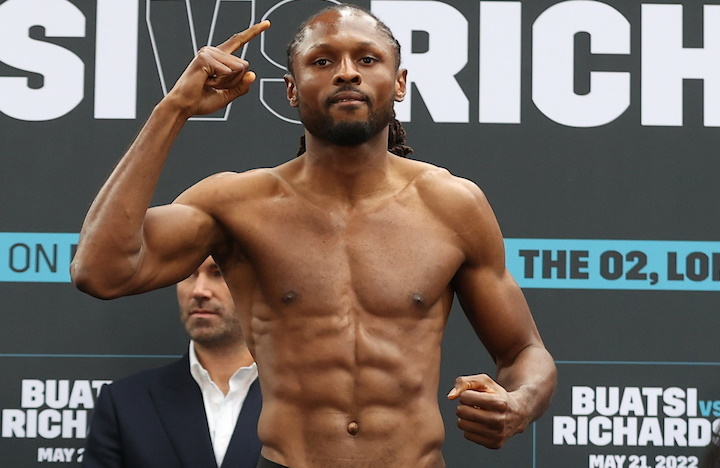 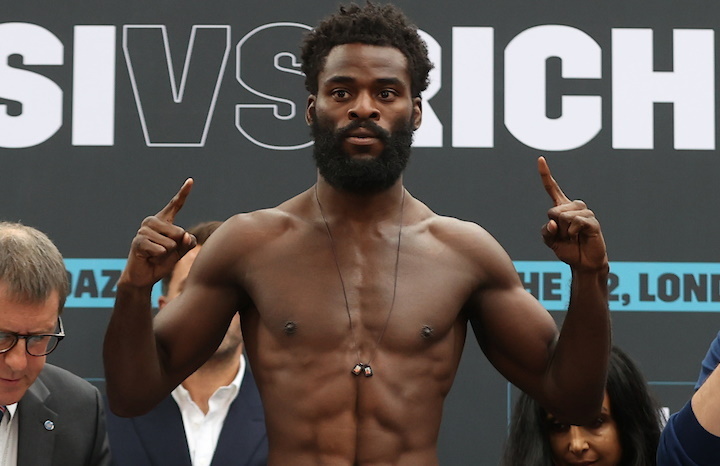 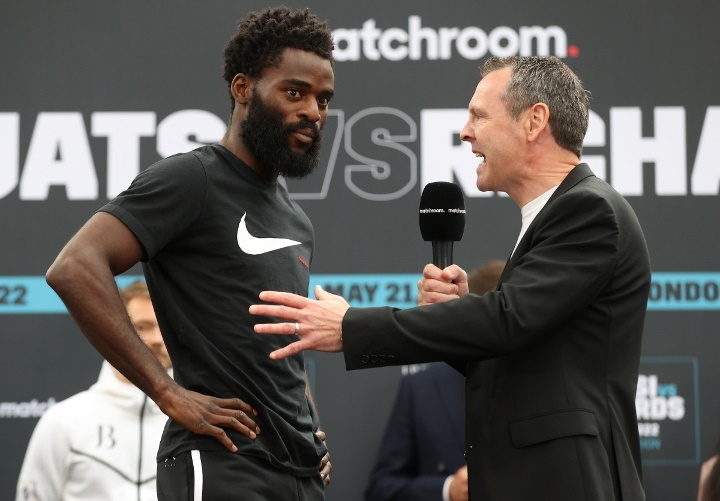 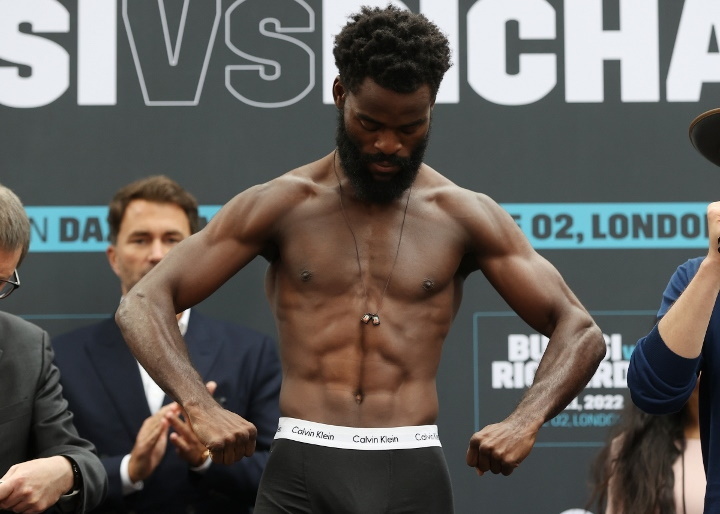 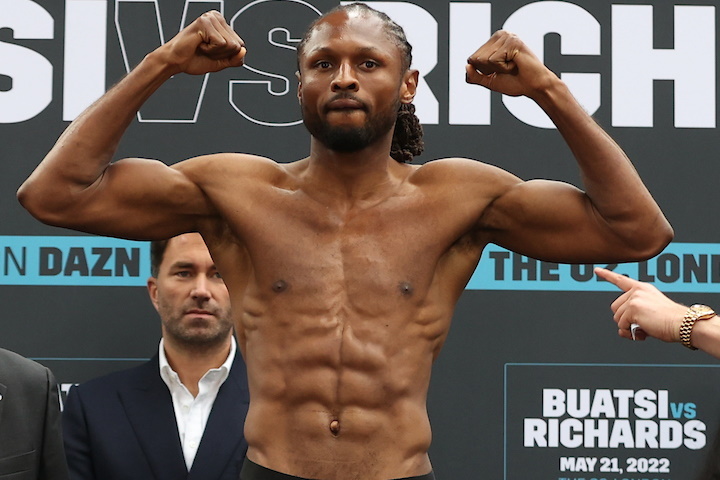 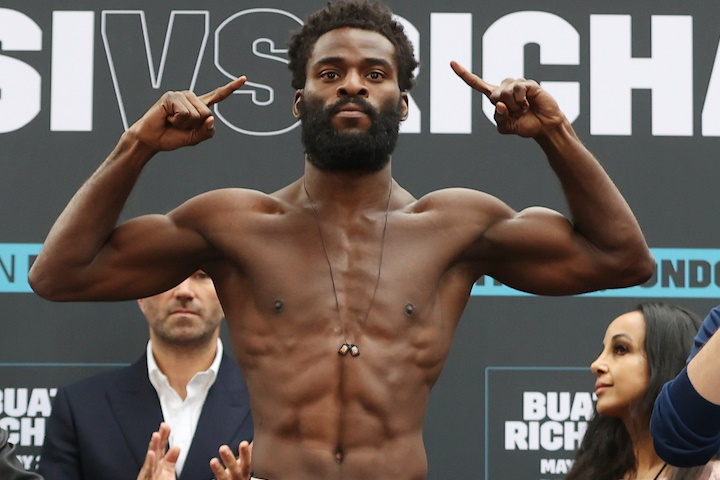 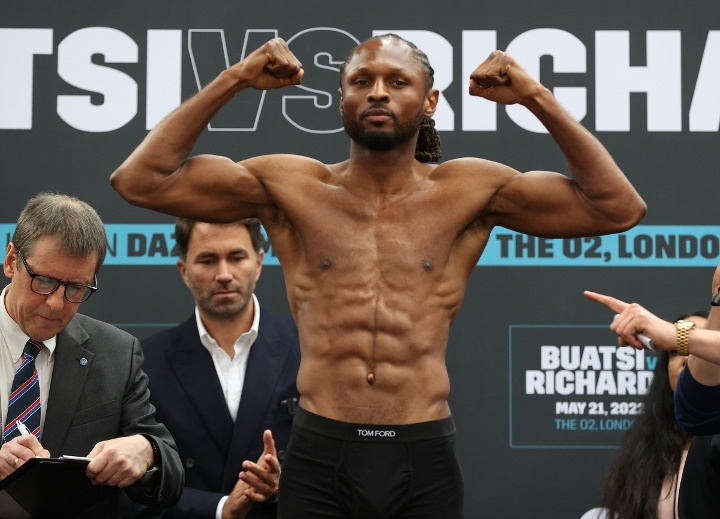 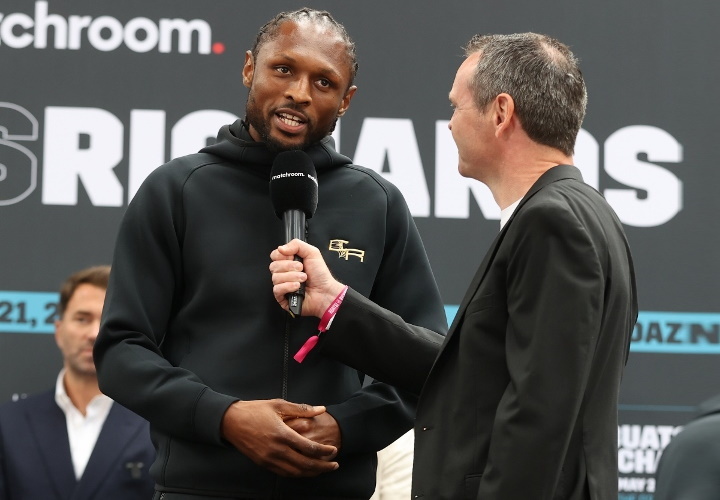