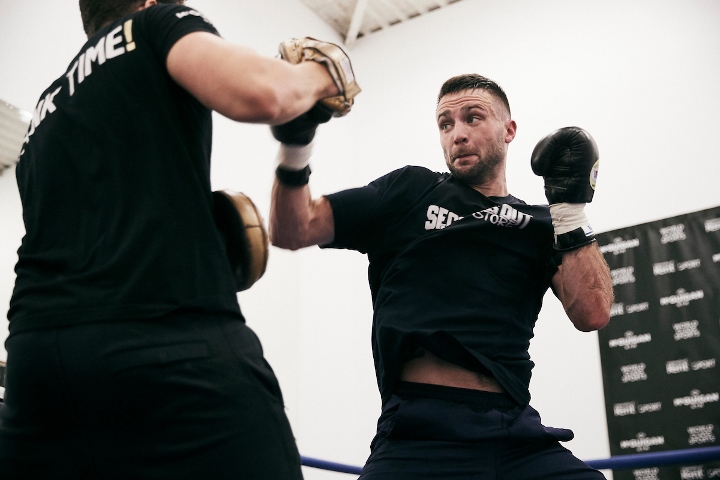 WBA World Champion & WBC Diamond Champion Regis ‘Rougarou’ Prograis will be travelling to the UK after having fought the quarter and semi-final in his home state of Louisiana. IBF World Champion & WBC Silver Champion Josh ‘The Tartan Tornado’ Taylor boxed both of his preliminary bouts in Glasgow, and is now moving to neutral ground. 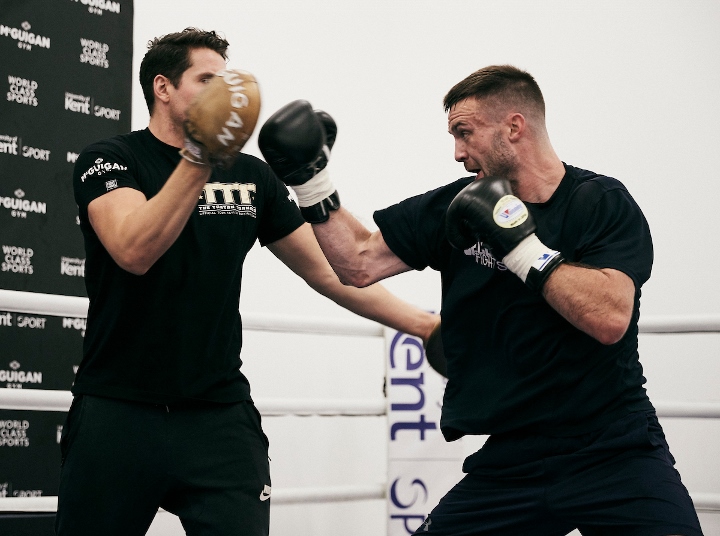 Prograis and Taylor entered the WBSS and the quest for the Ali Trophy as the two highest-seeded boxers in a loaded Super-Lightweight bracket. No.1 seed Prograis earned his spot in the final by outdoing Terry Flanagan on points last October, and then went on to stop Kiryl Relikh in six rounds and take the WBA World title in the semi in late April. Meanwhile, No.2 seed Taylor stopped Ryan Martin in round 7 last November, and then proceeded to decision Ivan Baranchyk to claim the IBF World title in May. 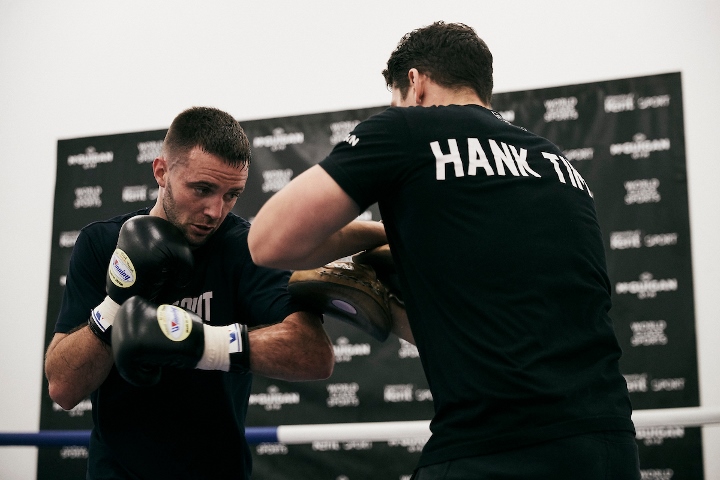 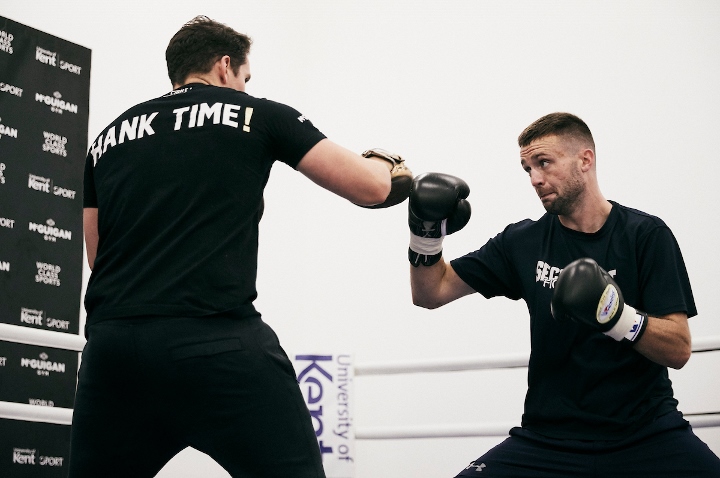 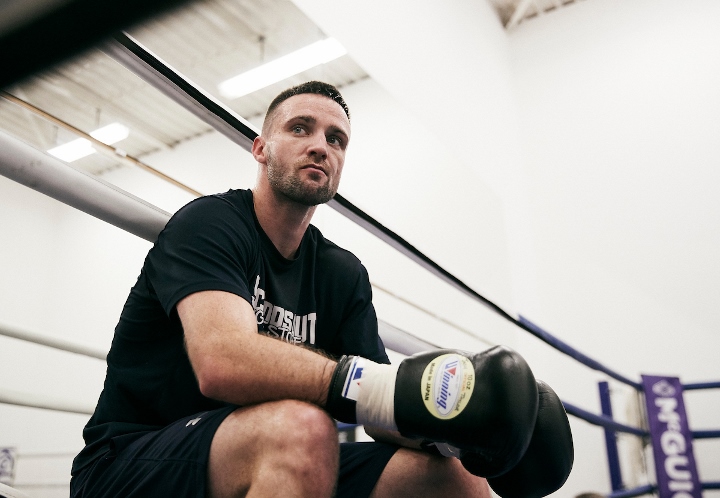 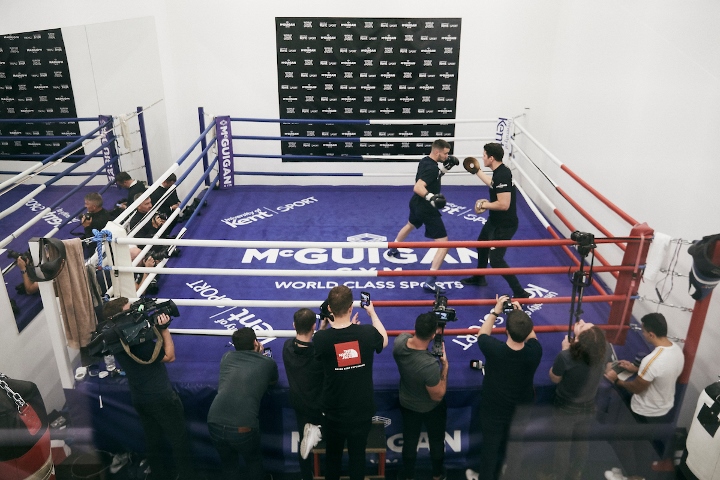 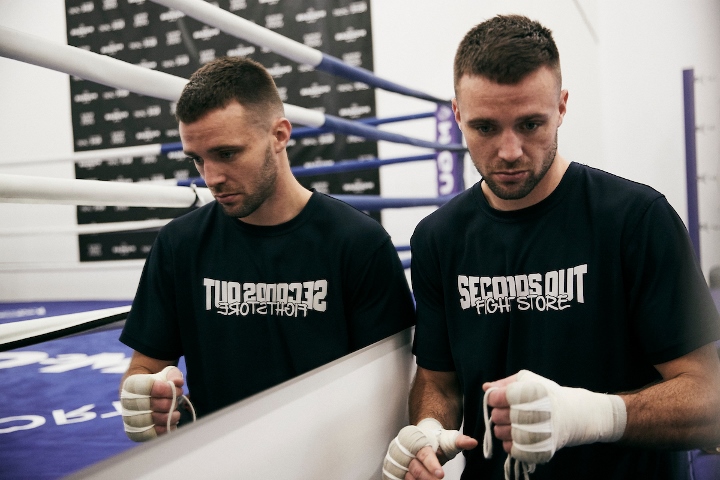 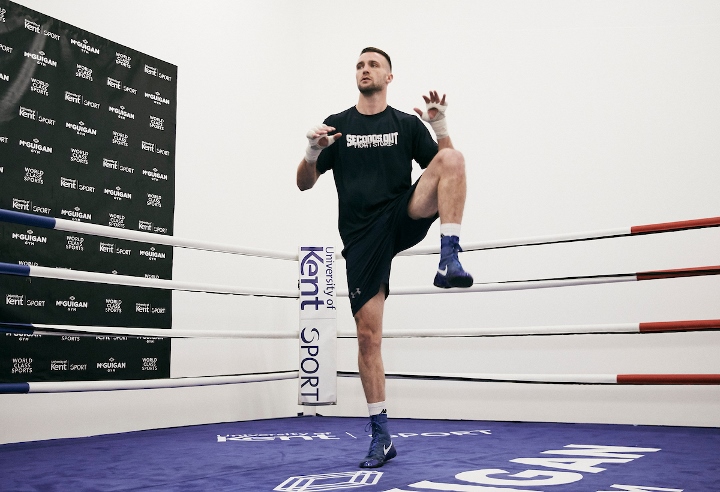 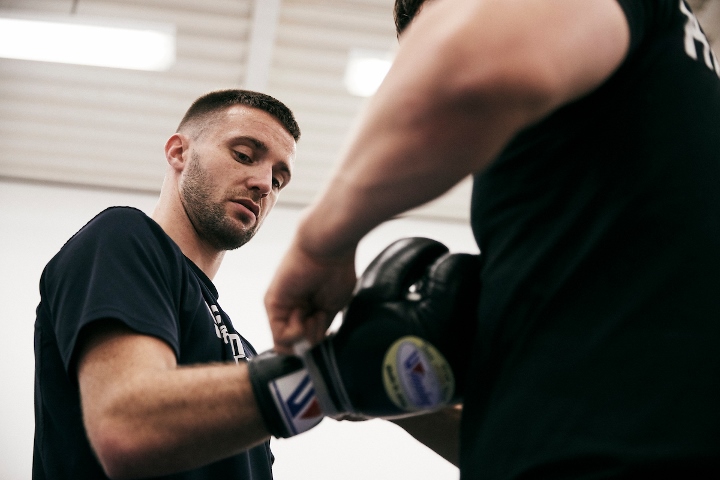 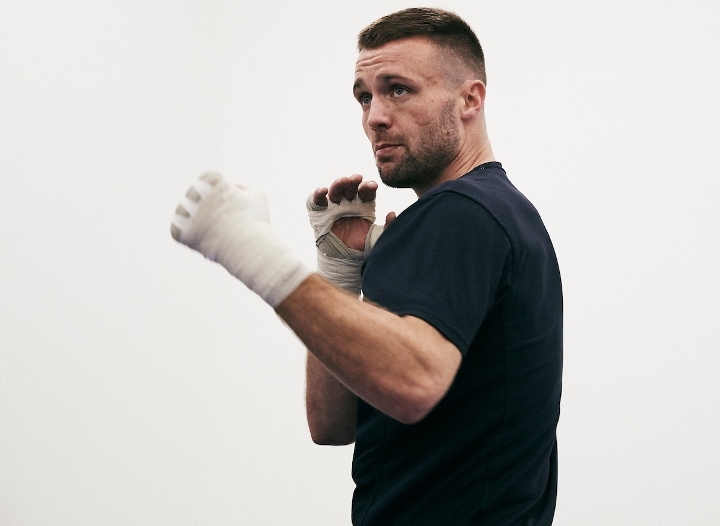 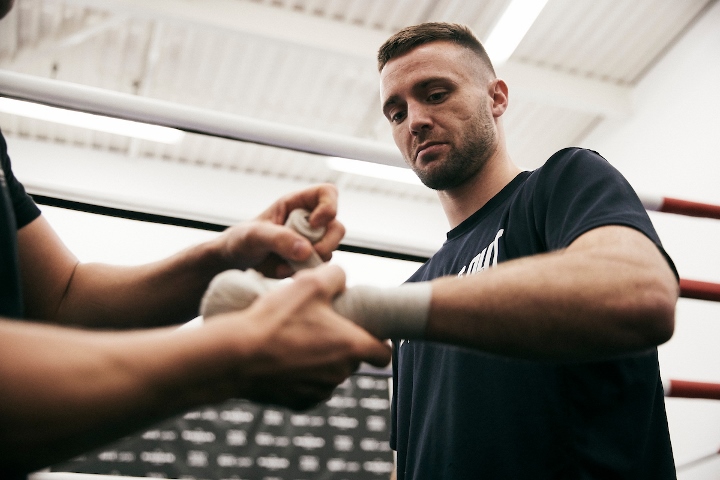 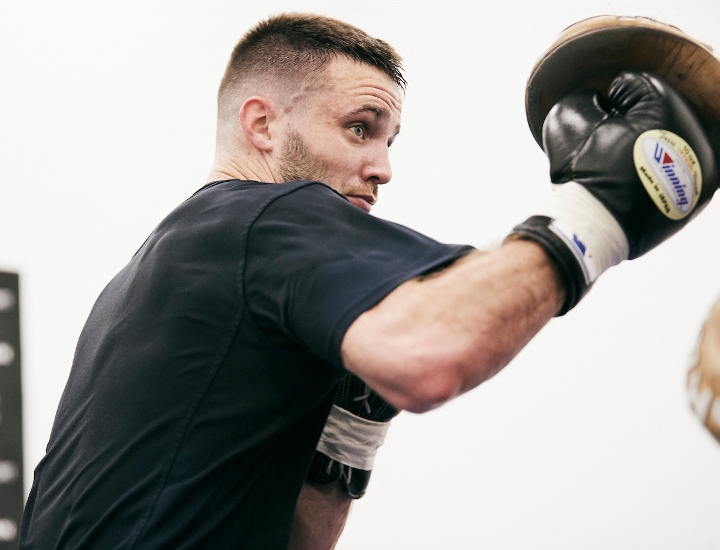 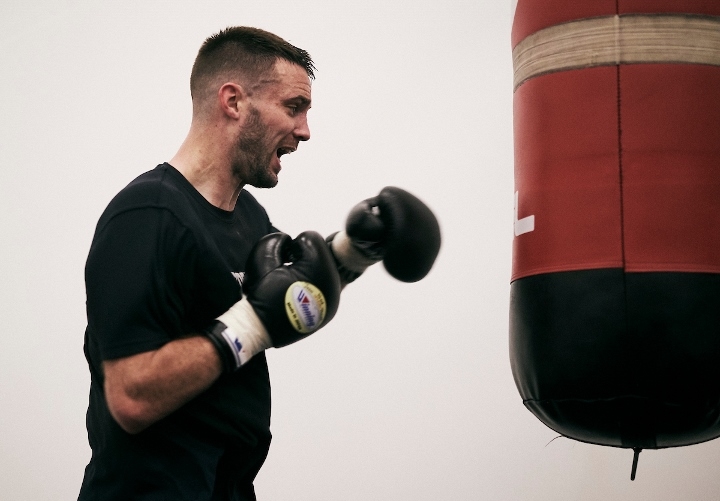 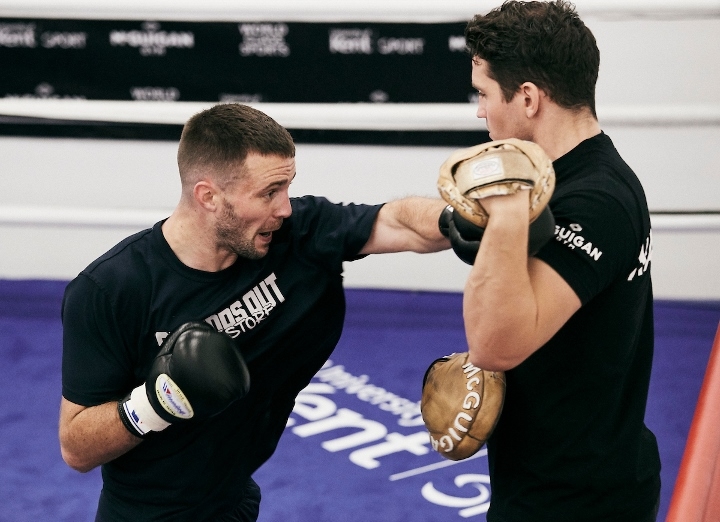 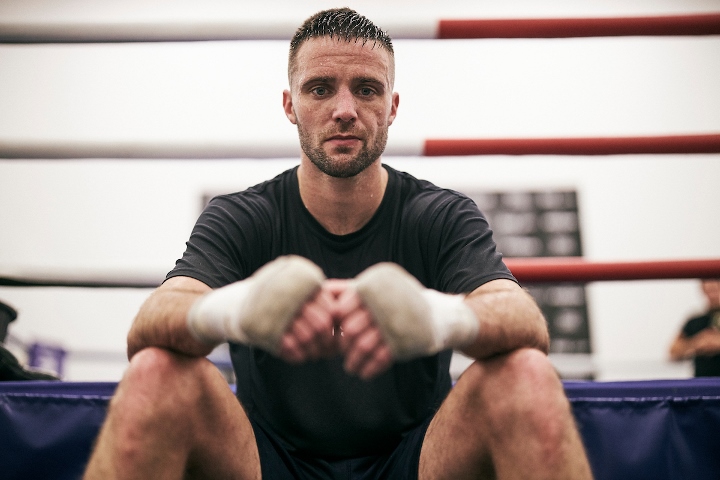 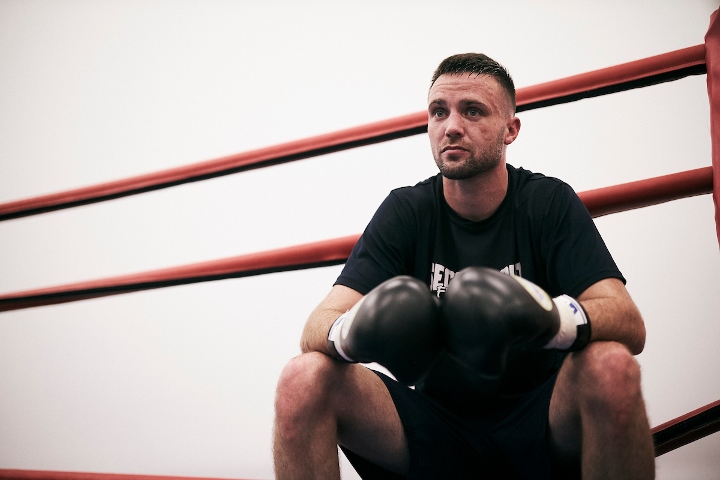 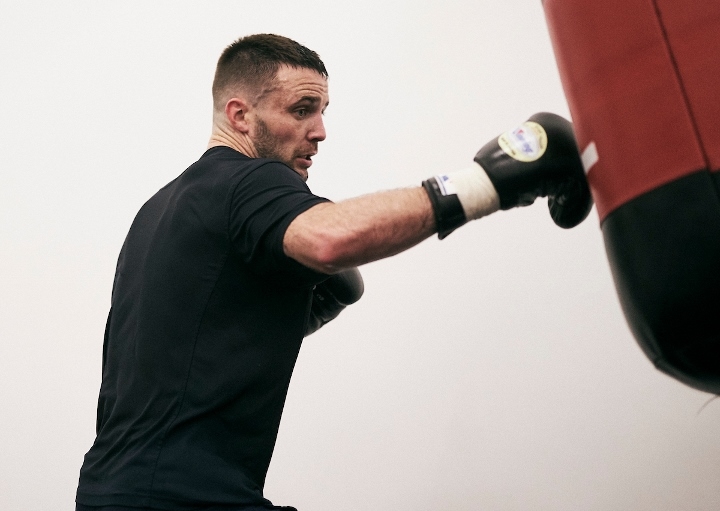 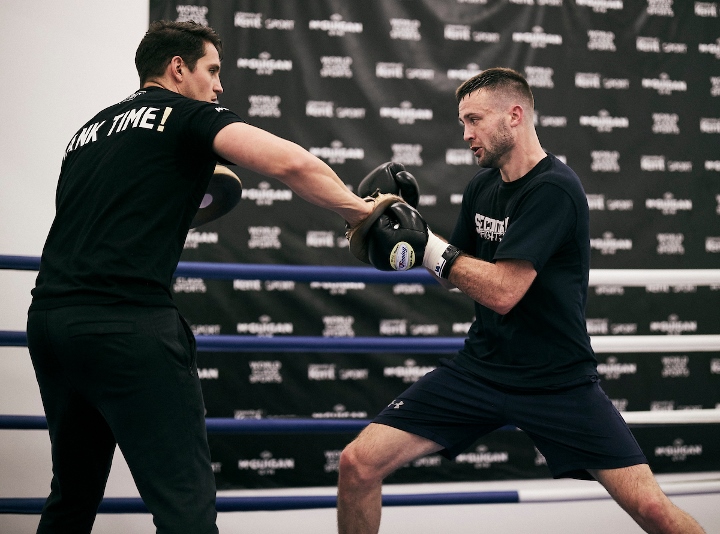 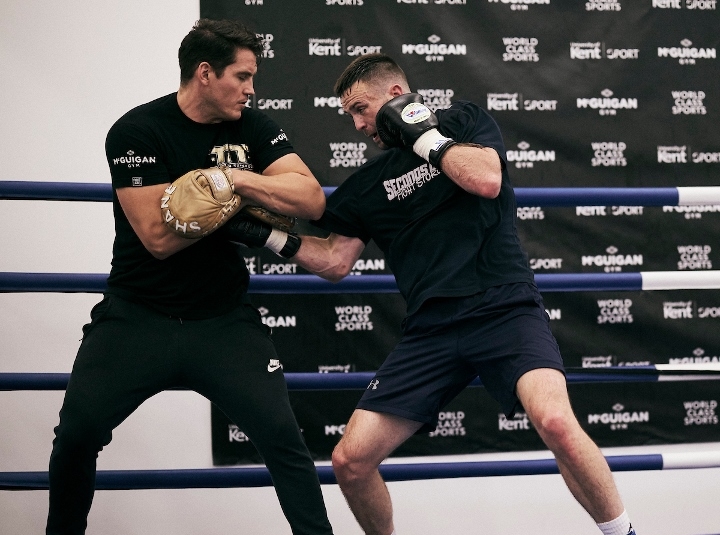 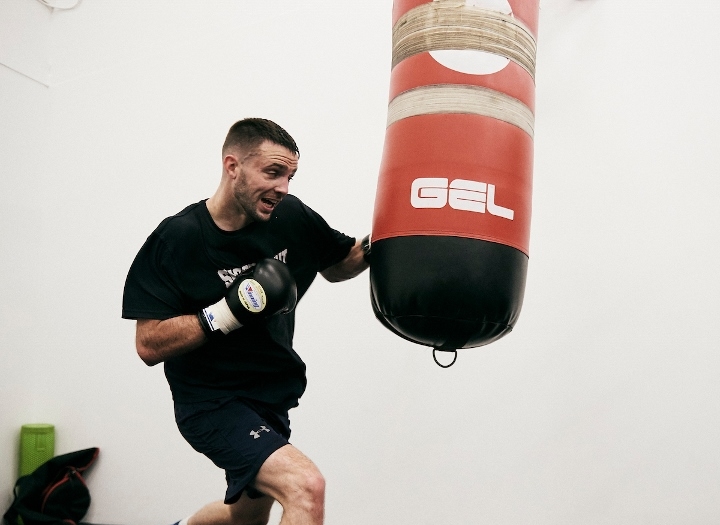 Mighty Regis will whoop his ass

[QUOTE=BangEM;20113233]The Scottish bum in kilt who blocks punches with his face is getting flattened like Garnish at the o2. LMAO.[/QUOTE] He's going to ride into London in a big tartan bus and show you English how to go to war…

[QUOTE=*Makaveli*;20113230]Taylors gonna have him[/QUOTE] The Scottish bum in kilt who blocks punches with his face is getting flattened like Garnish at the o2. LMAO.

Taylors gonna have him

I always underestimated Taylor and used to think he would lose when he actually proved me wrong. Now I think it's a 50-50 fight despite Ptograis' speed, power and boxing skills.