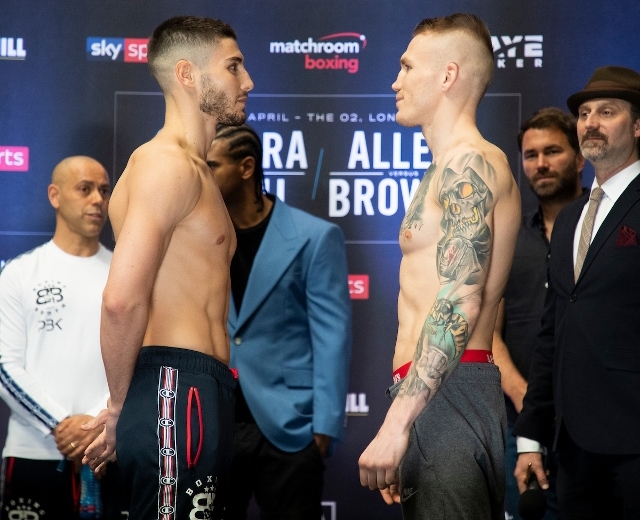 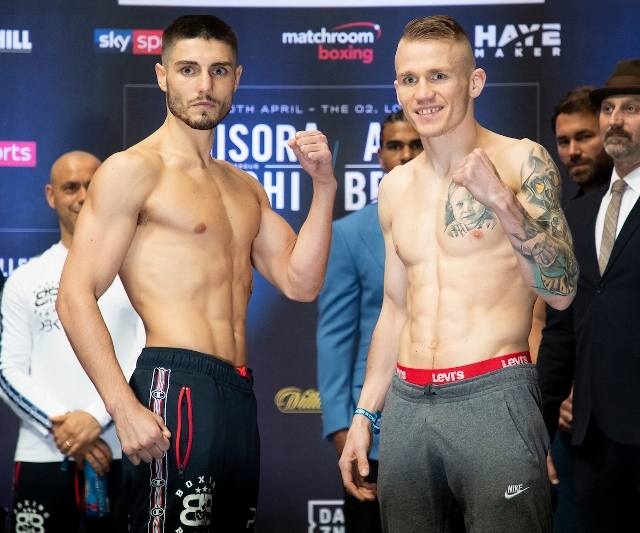 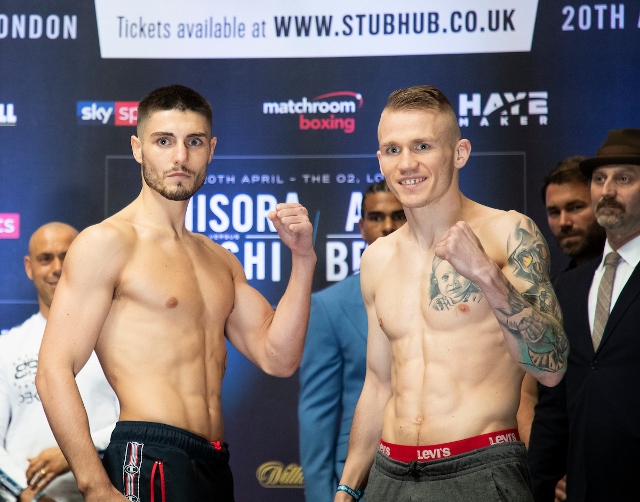 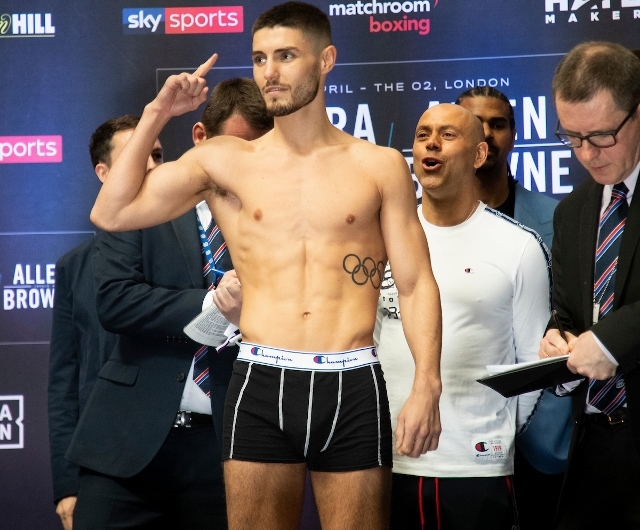 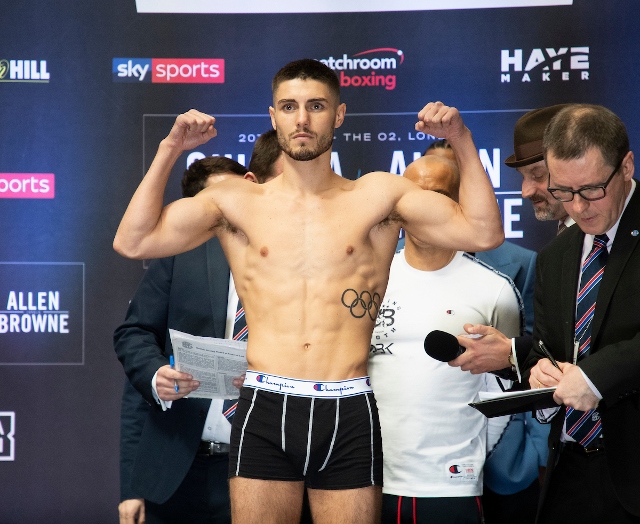 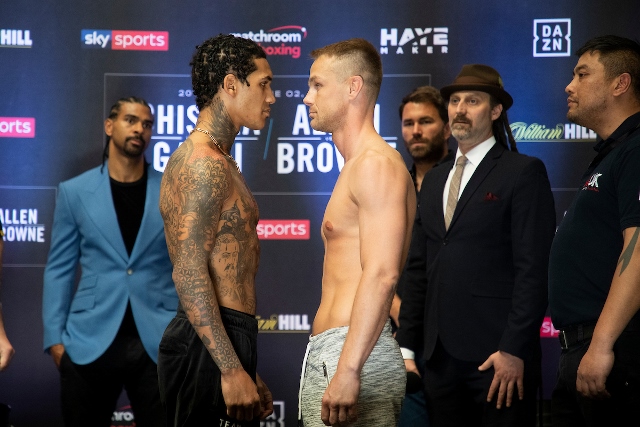 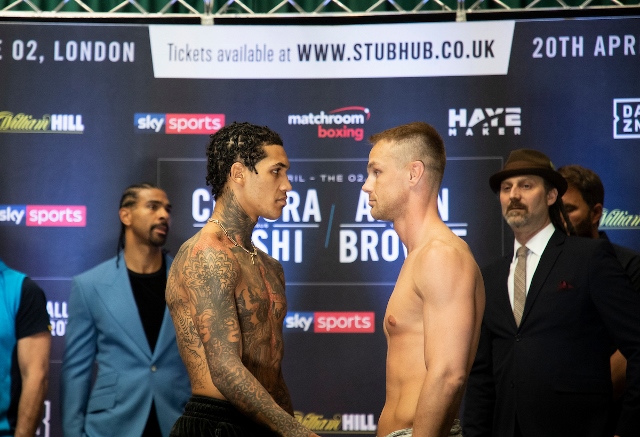 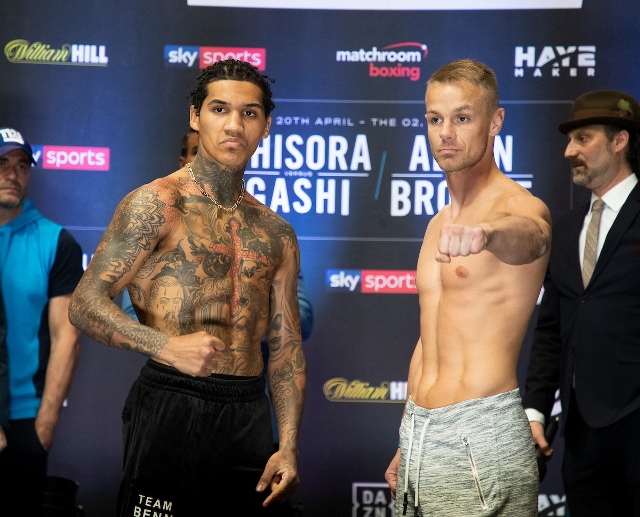 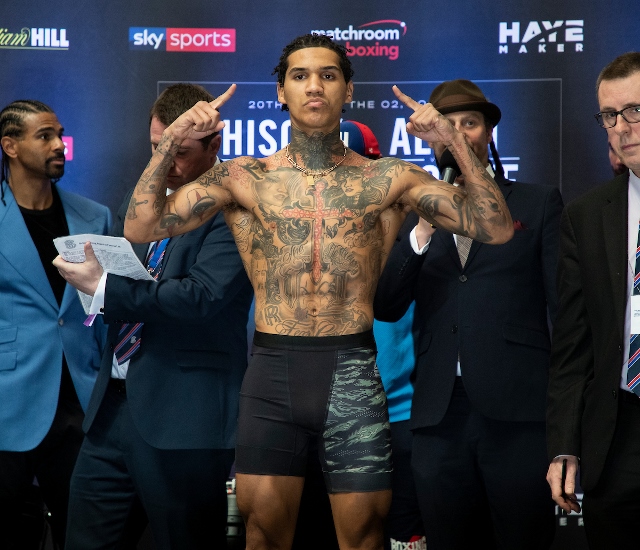 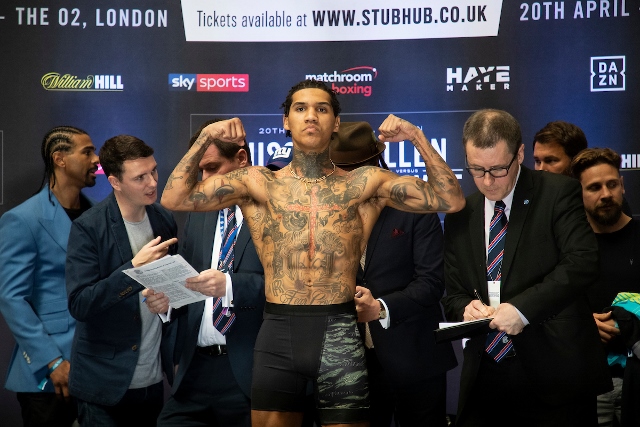 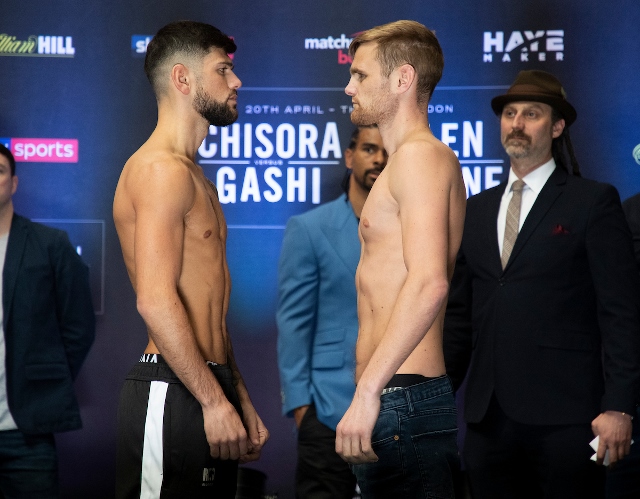 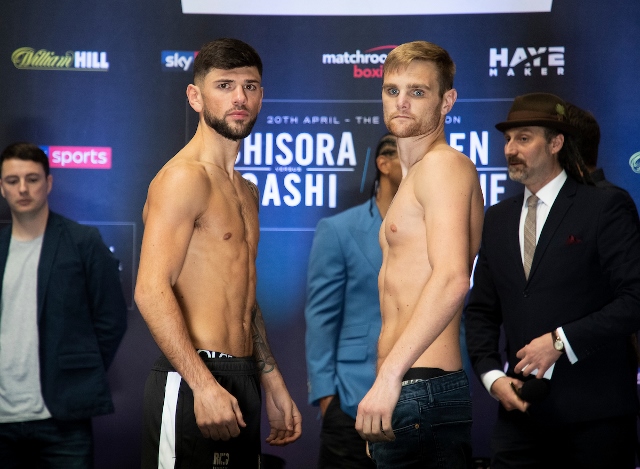 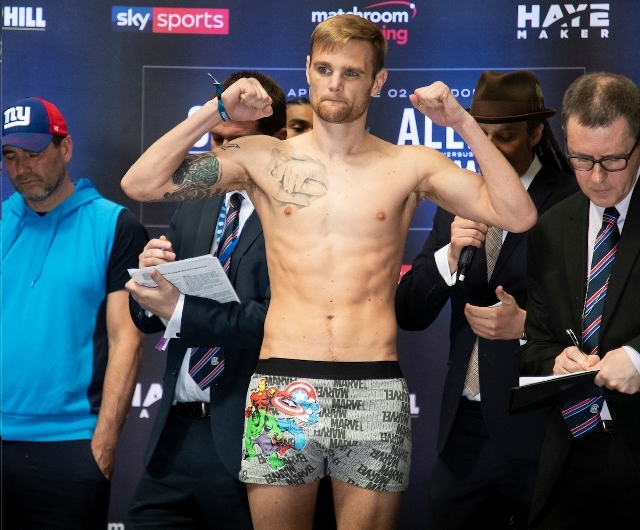 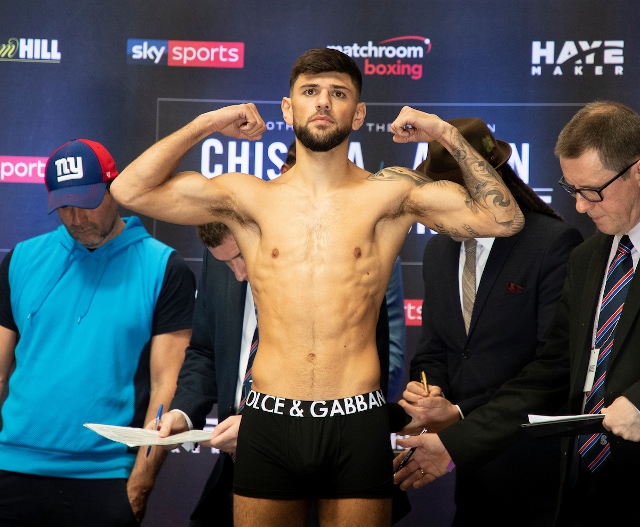 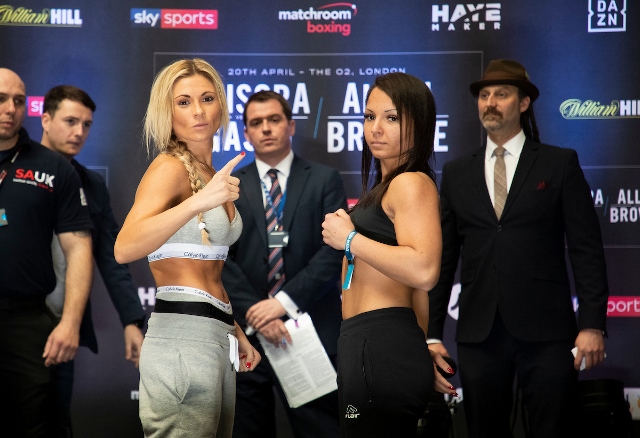 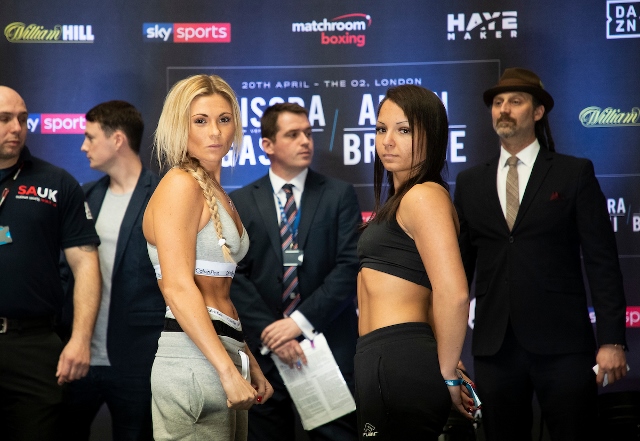 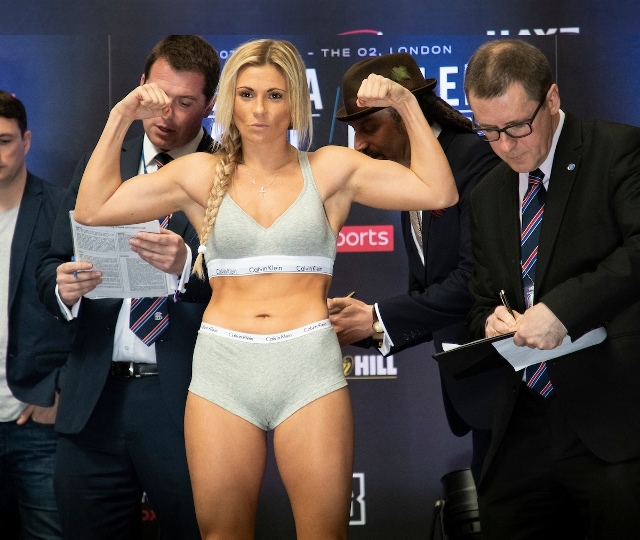 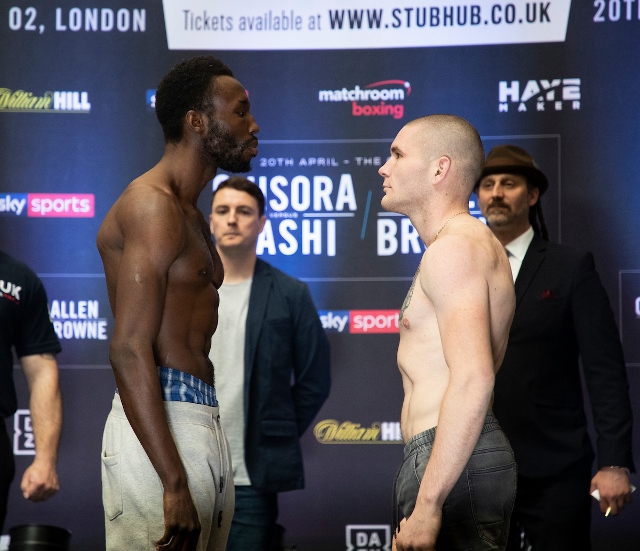 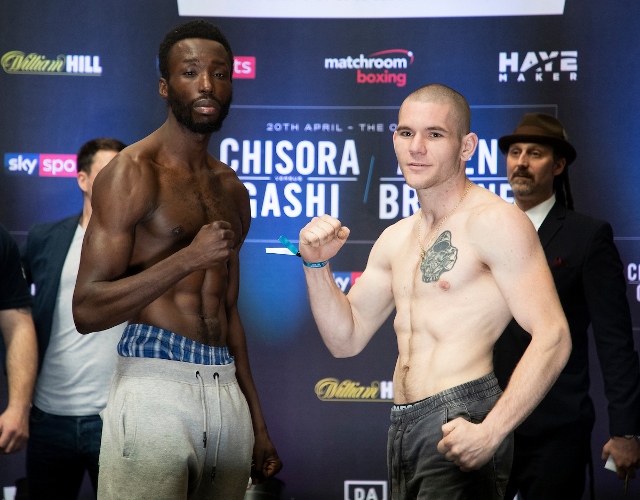 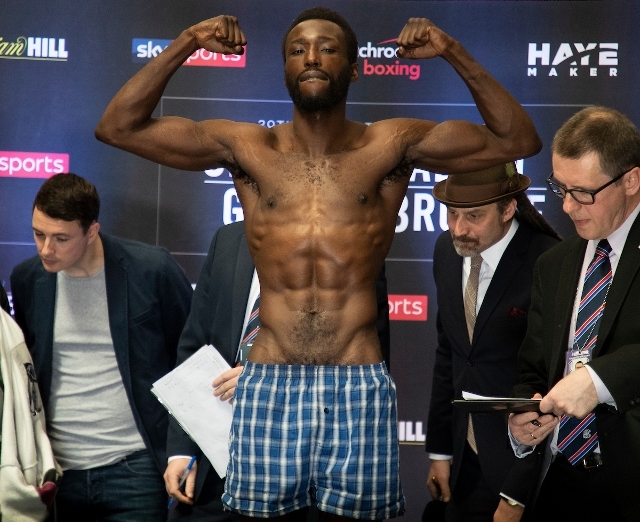 That Polish kid looks like he's in tremendous shape, won't be an easy night for Kelly.