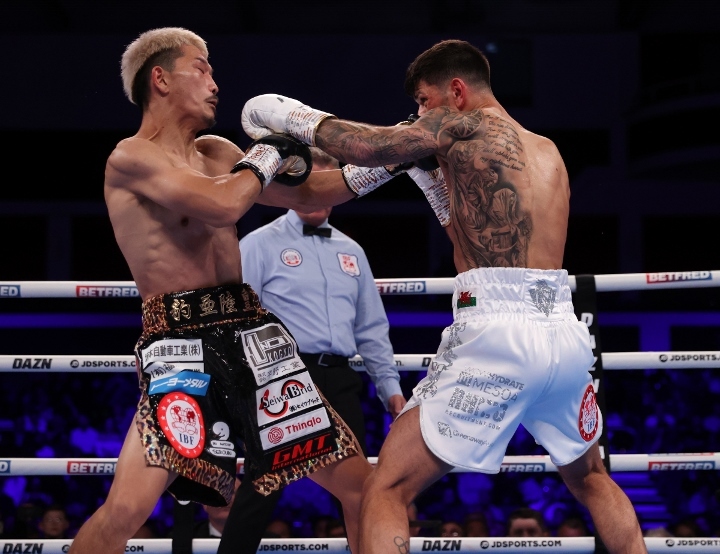 They came out jabbing in the first round and looking for openings. Both had success with quick counters. 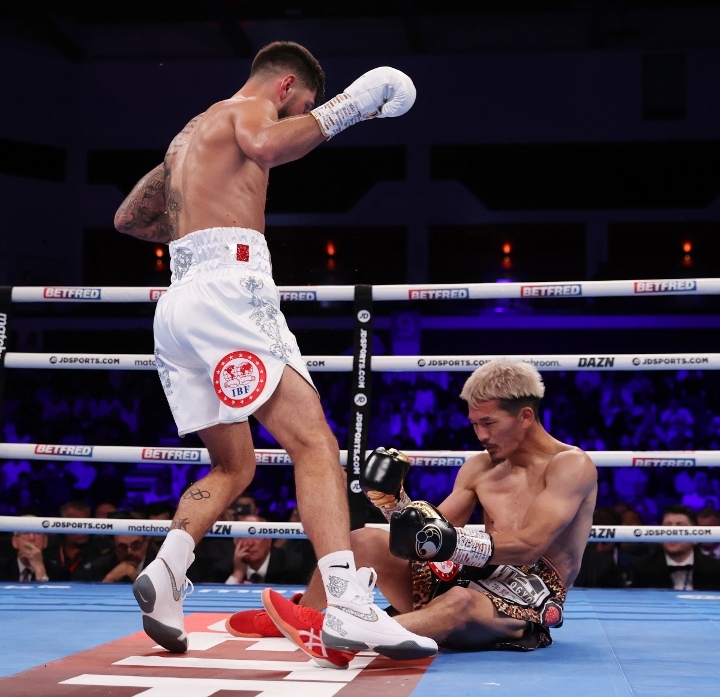 In the second, both once again were jabbing to create openings. Then Cordina landed a monster right hand that put Ogawa down hard. Ogawa struggled to get to his feet and fell back down, which promoted the referee to quickly wave off the fight. 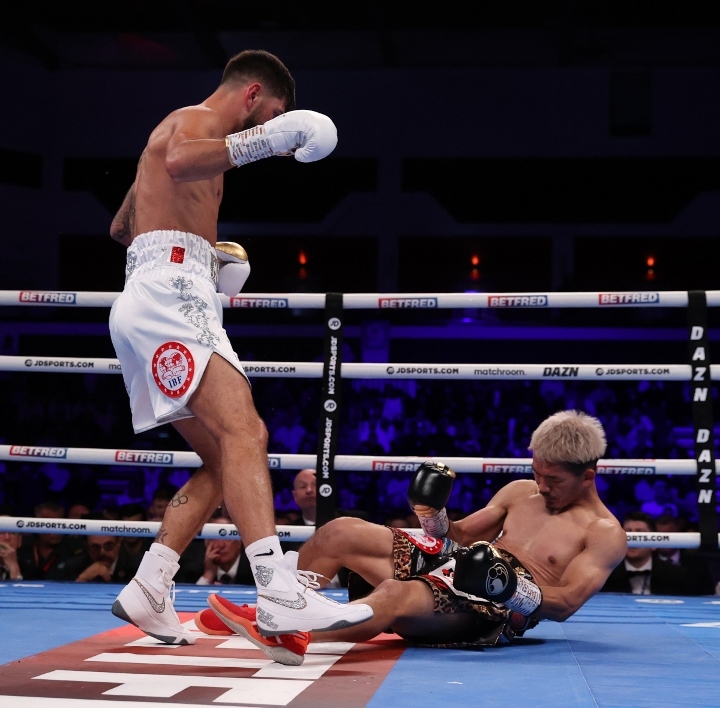 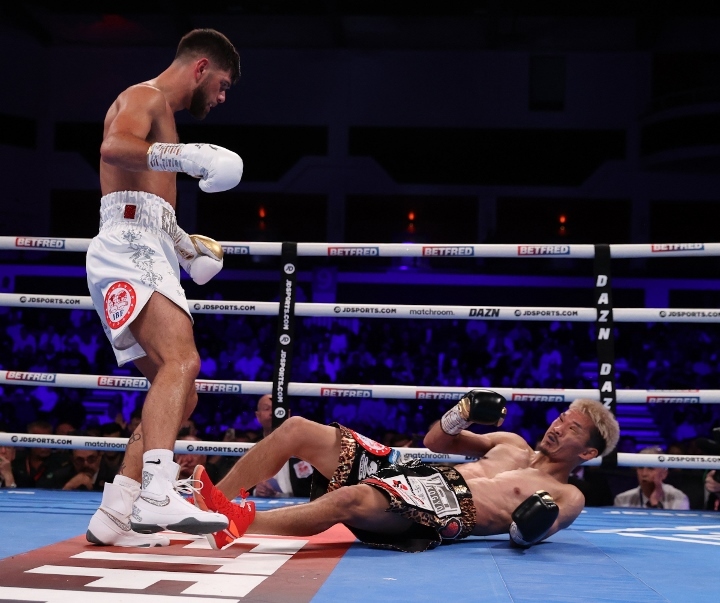 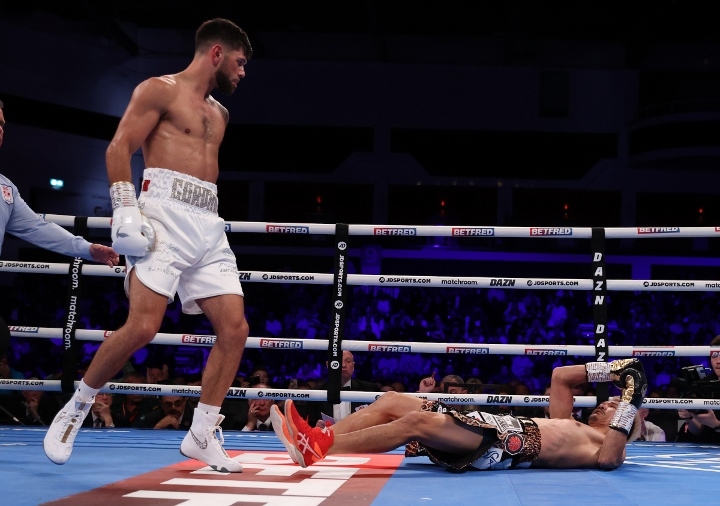 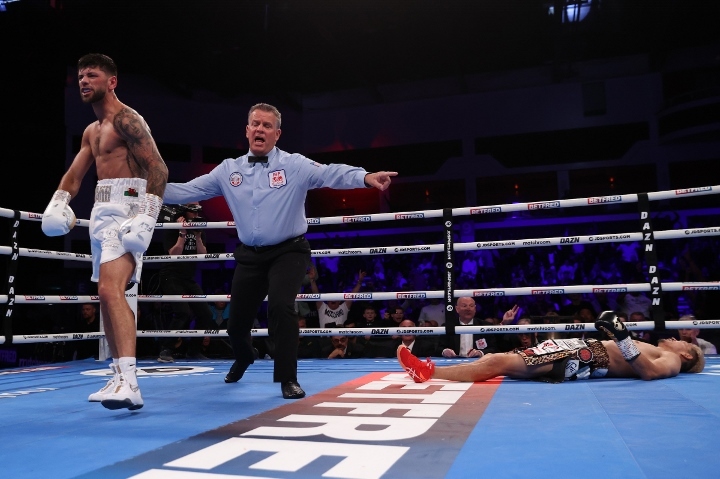 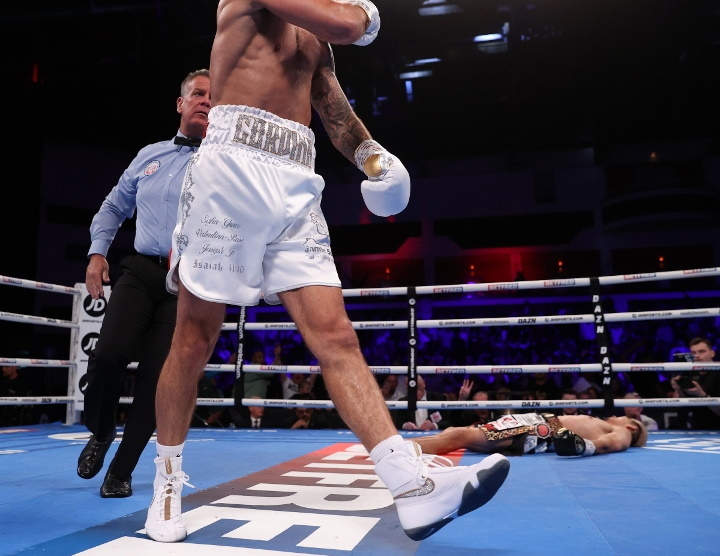 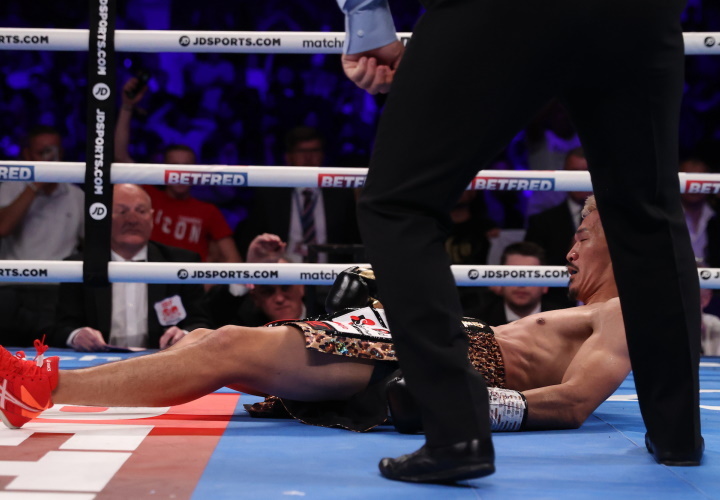 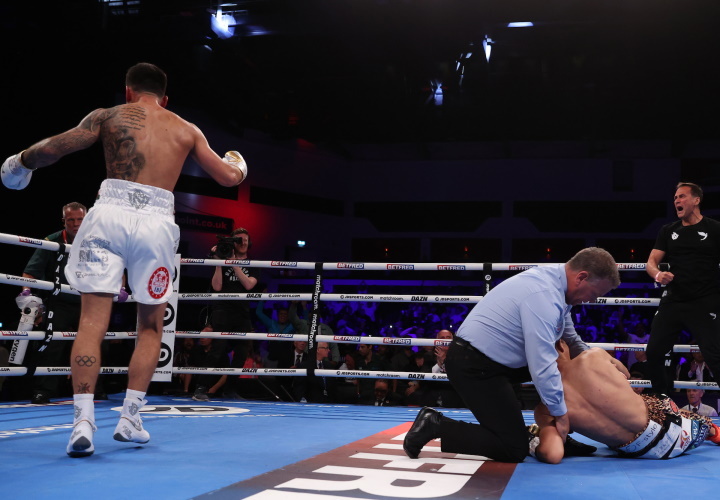 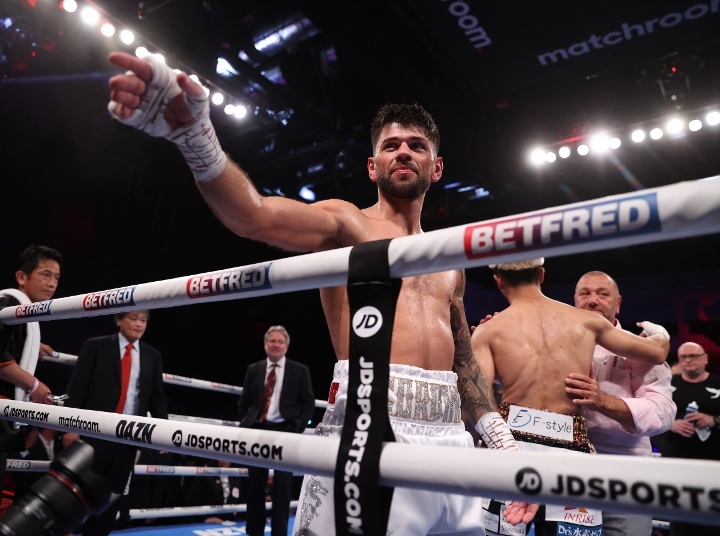 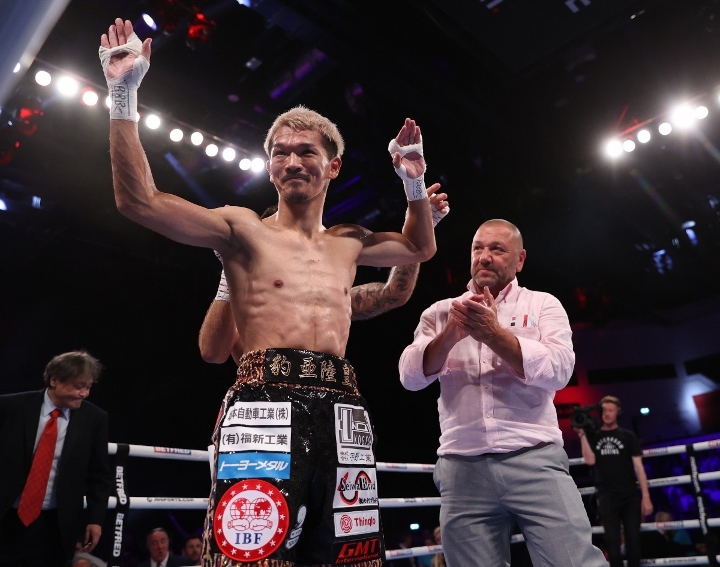 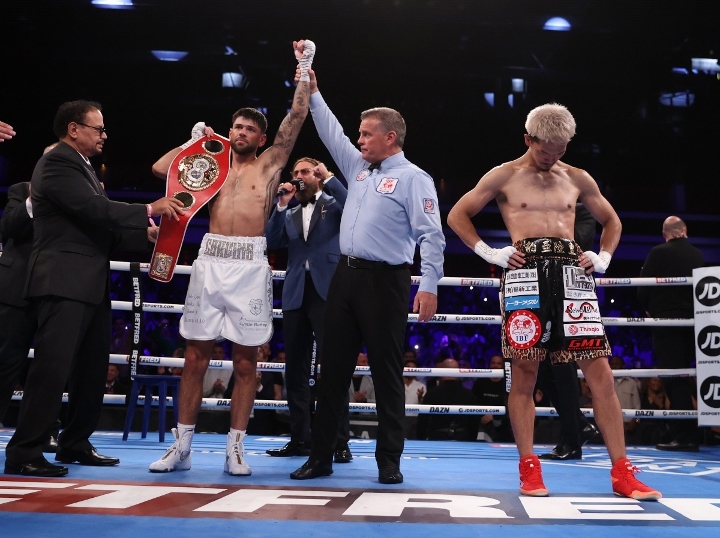 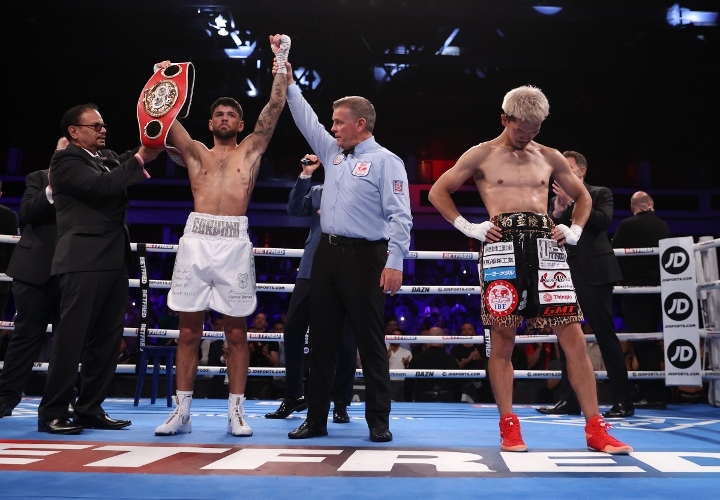 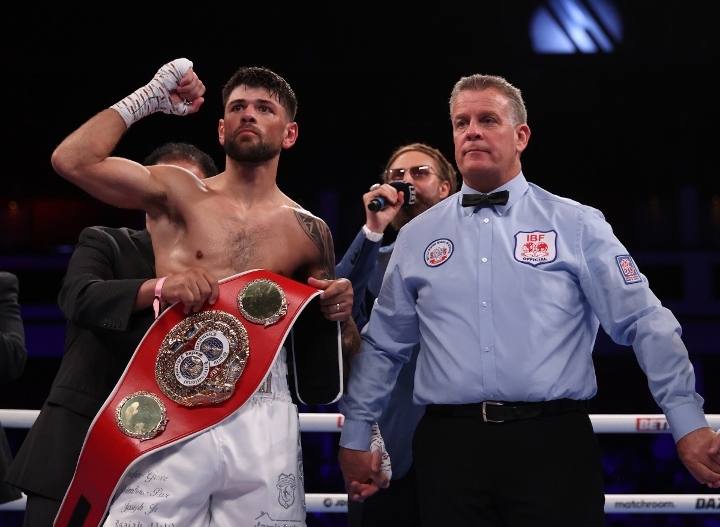 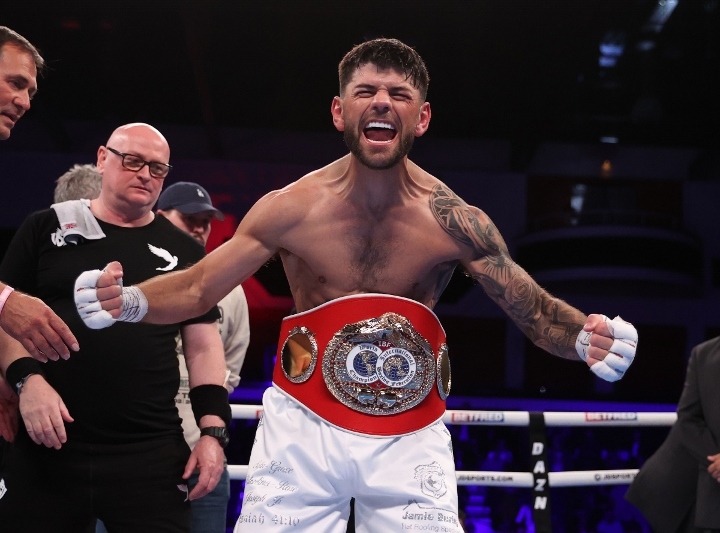 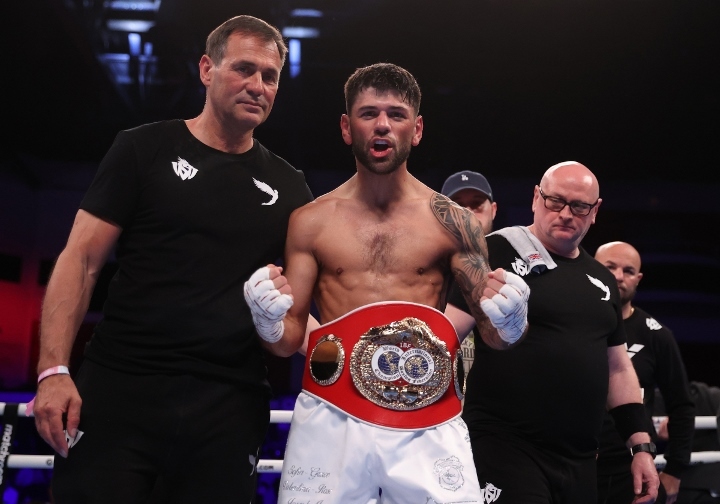 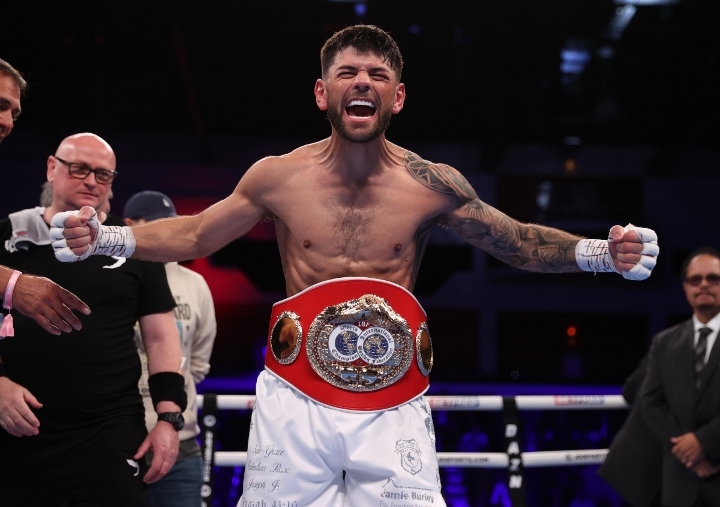 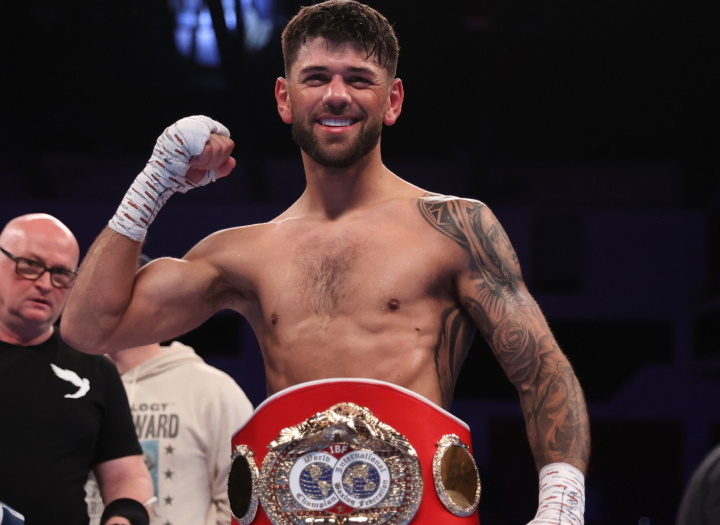 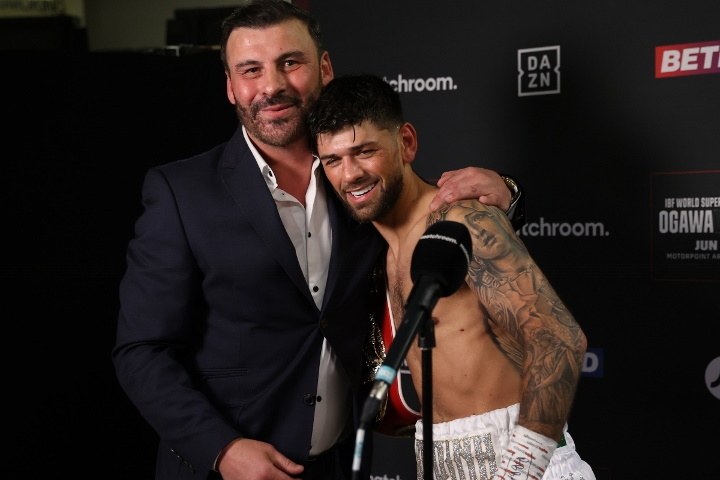