James DeGale and Chris Eubank Jr. went head-to-head last night in their hotly anticipated grudge match at The O2, promoted by Premier Boxing Champions (PBC) and Poxon Sports, exclusively live in the U.K on ITV Box Office in the U.S on Showtime. (photos by Lawrence Lustig).

With bad blood between the two fighters stretching back nearly a decade and so much on the line, tensions were running high.  Each fighter was desperate to prevail on the night and DeGale, the Former Two-Time IBF World Champion, had gone so far as to dub the bout 'the retirement fight' in the build-up. 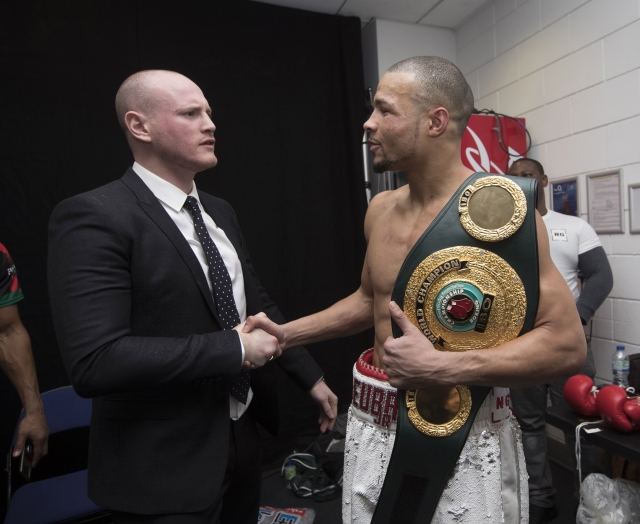 While DeGale did enough to edge a cagey first round, Eubank Jr. set the pace in the second round as he unleashed a bruising left hook spark an eight count against his rival from referee Michael Alexander. 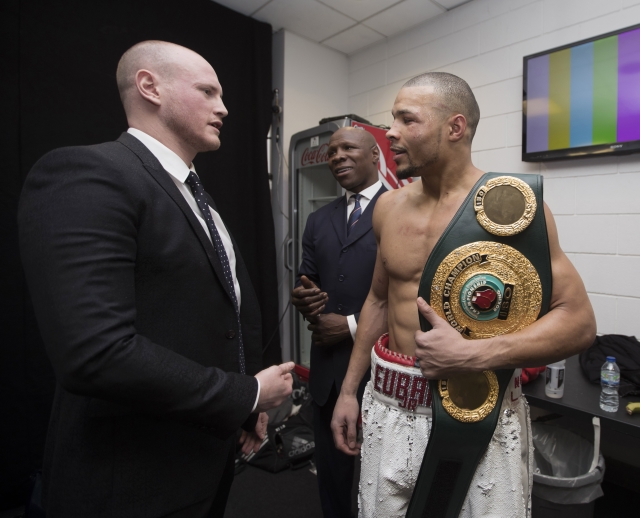 From that point on, DeGale, who suffered a cut above his left eye in the early exchanges, fought courageously but struggled to find answers to the younger Eubank Jr.’s consistent level of aggression and intensity, which never diminished as the fight wore on. 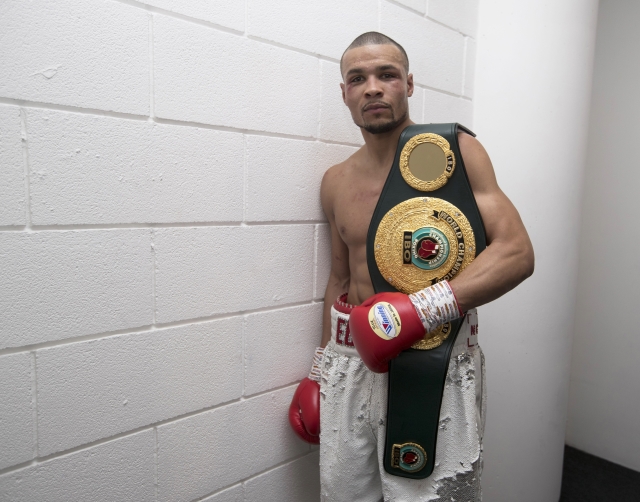 Eubank Jr. demonstrated great patience to slowly build up a point advantage with flurries of activity before he again used his bullish strength to send DeGale to the canvas in the tenth round with another left hook. 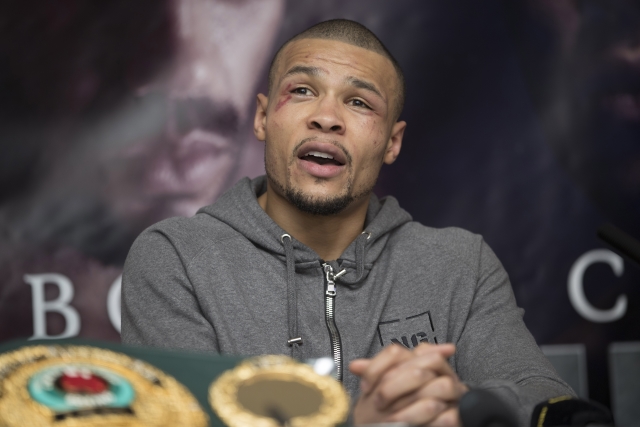