Floyd "Money" Mayweather opened up the Mayweather Boxing Club on Thursday for a media workout ahead of his highly anticipated matchup against UFC champion Conor McGregor on Saturday, Aug. 26 in the headlining attraction of a SHOWTIME PPV event from T-Mobile Arena in Las Vegas.

Joining Mayweather at the media workout were a trio of fighters competing under the Mayweather Promotions banner who enter the ring in undercard attractions on SHOWTIME PPV. 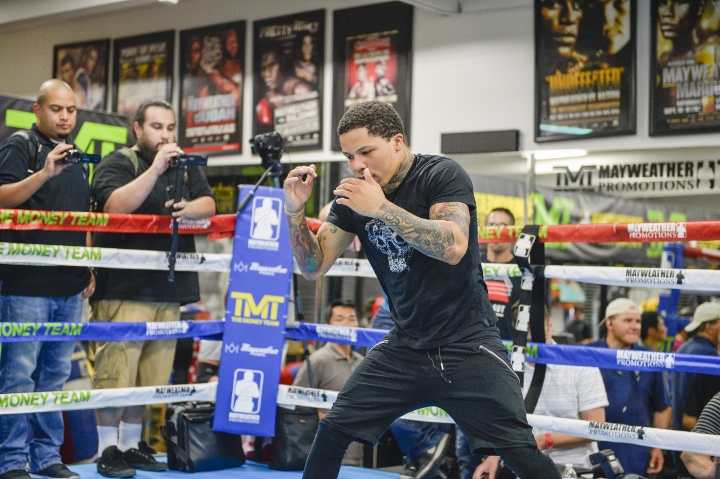 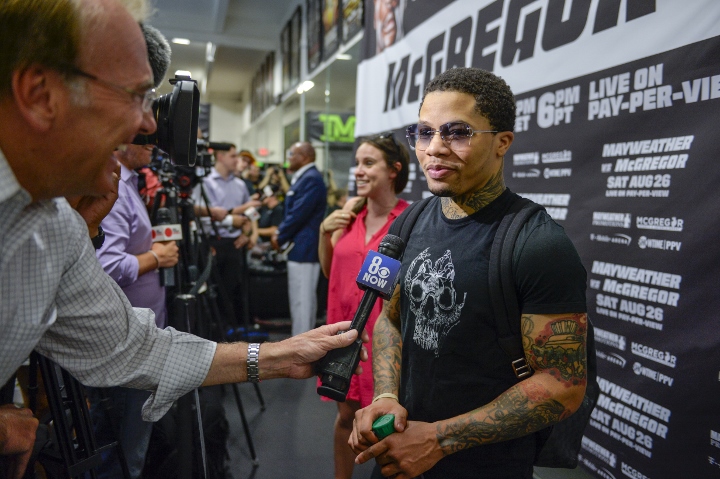 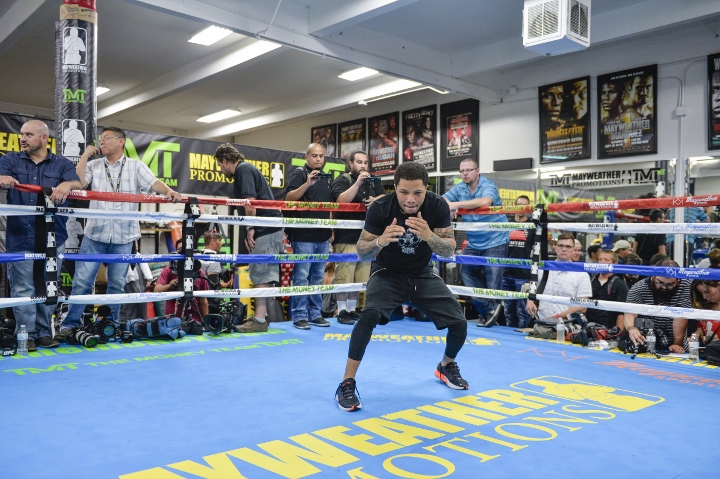 Floyd Mayweather vs. Conor McGregor is a 12-round super welterweight matchup that pits the legendary boxer Mayweather against the all-time MMA great McGregor in the main event of an unprecedented four-fight pay-per-view boxing event.  Mayweather vs. McGregor takes place on Saturday, August 26 at 9 p.m. ET/6 p.m. PT at T-Mobile Arena in Las Vegas.  The event is produced and distributed live by SHOWTIME PPV and promoted by Mayweather Promotions. 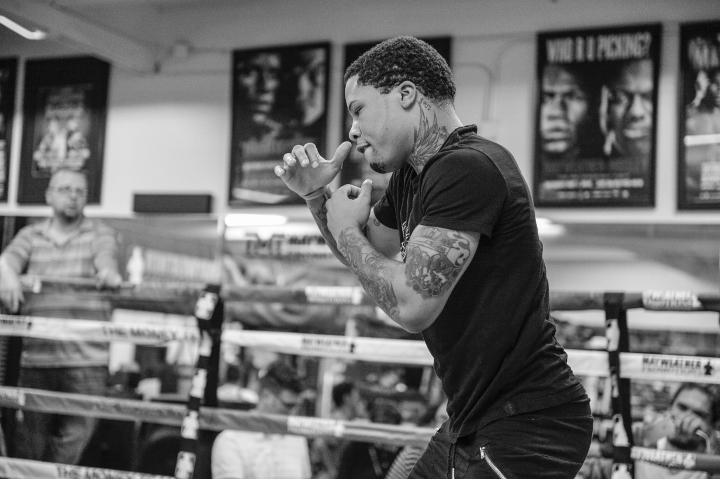 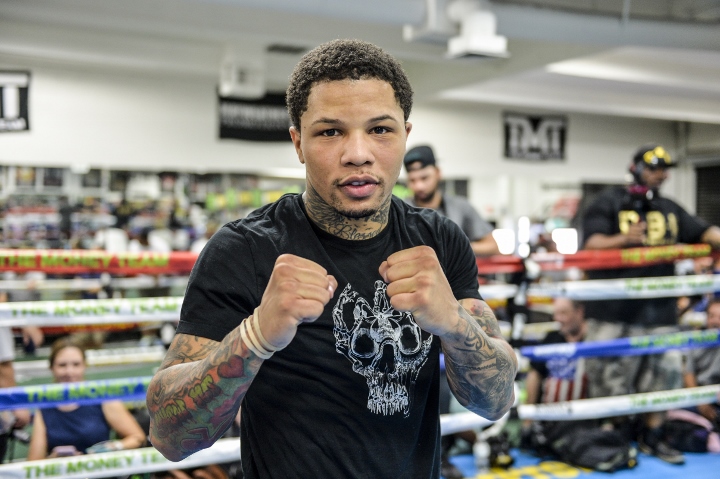 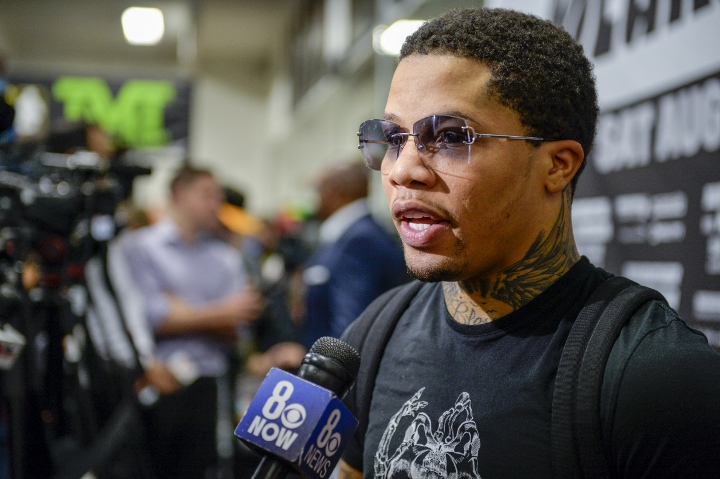 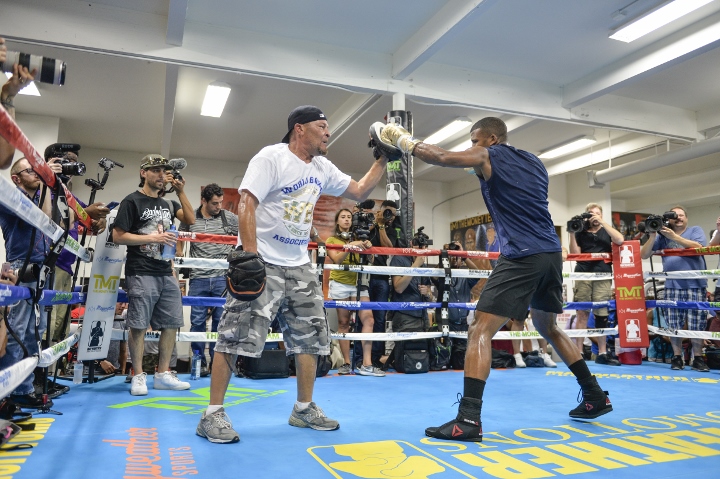 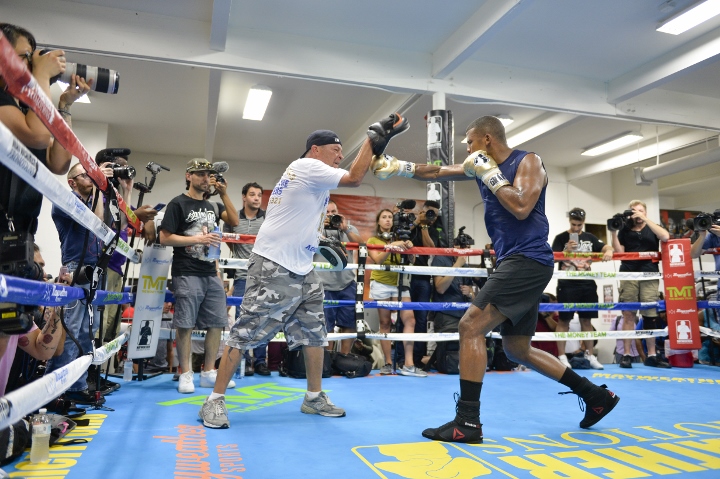 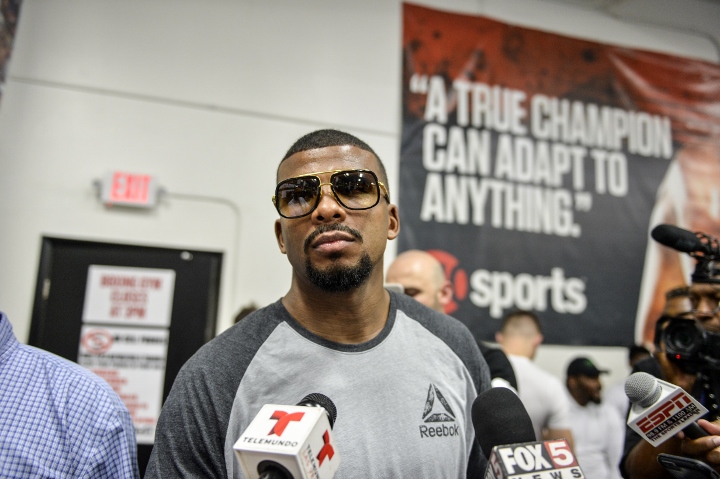 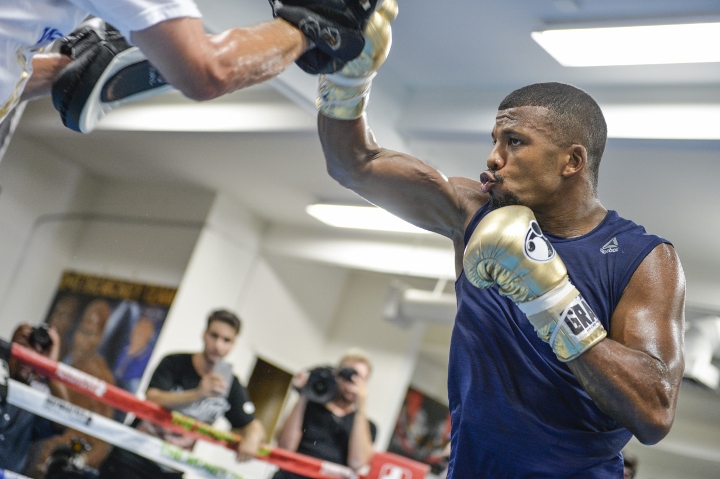