Croatian heavyweight sensation Filip Hrgovic (5-0, 4 KOs) and his opponent Amir Mansour (23-2-1, 16 KOs) weighed in today ahead of their WBC International Championship clash tomorrow night at the Arena Zagreb in Croatia. 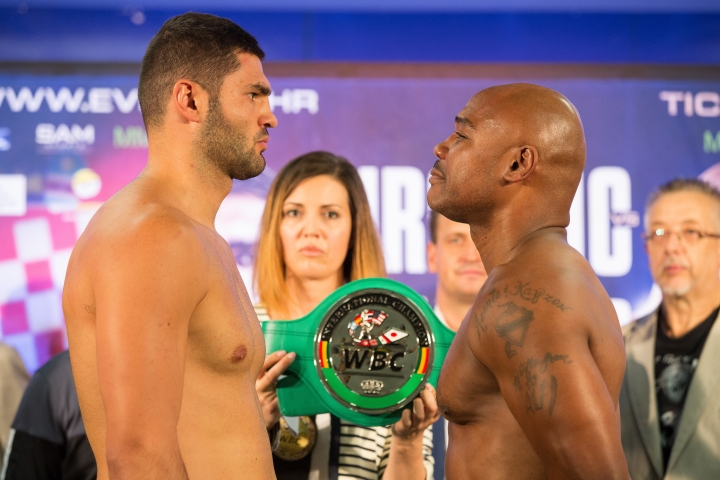 Hrgovic, the Rio 2016 Olympic Bronze Medallist, will be boxing in his home country for the first time as a professional as he looks to claim his first major title against the experienced former WBC United States Champion Mansour. 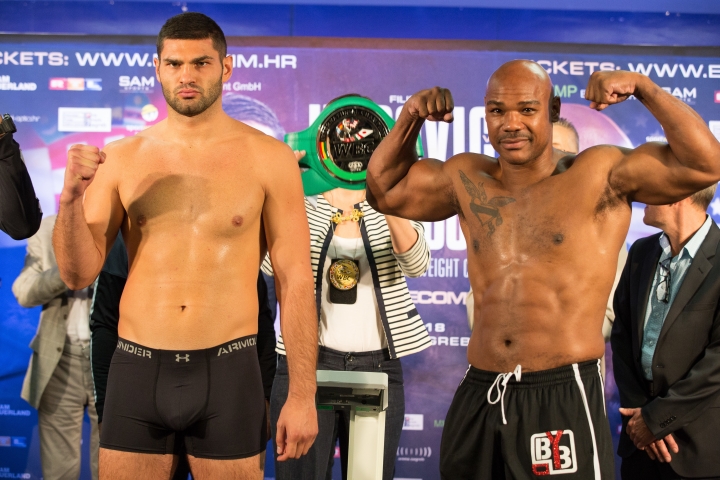 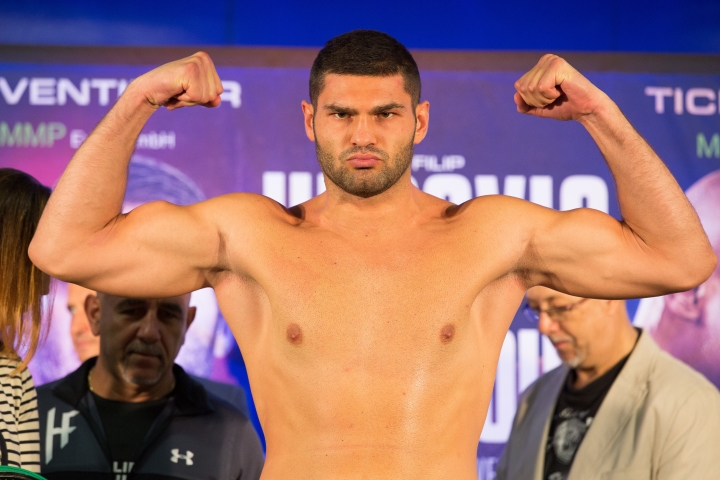 The WBC International Heavyweight Championship contest between Filip Hrgovi? and Amir Mansour tops the bill at the Arena Zagreb on Saturday. All the action will be broadcast live on RTL in Croatia. Limited tickets are still available via www.eventim.hr. 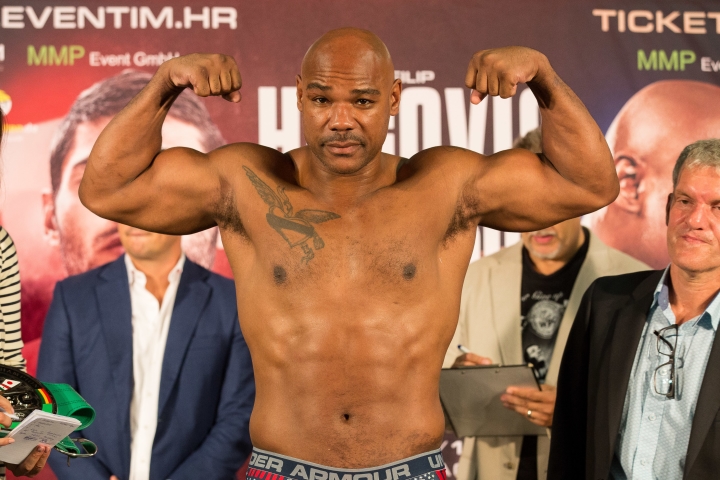 hrgovic ko'ed him in three rounds

Any idea what time this party starts?

I like Amir, I just feel that with his age theres not much left he can do in the sport thats meaningful

[QUOTE=kafkod;19078495]I just checked Boxrec and Monsour is 46 yo now. He looks amazingly good for his age and I hope he gets the win here. He's a warrior who deserves some success for keeping his dream alive during a long…