SSE Arena, Wembley - Heavyweight prospect Fabio Wardley (10-0, 9 KOs) wanted to make a statement and he sure did, as the unbeaten prospect demolished Richard Lartey (14-4, 11 KOs) in two rounds. (photos by Mark Robinson) 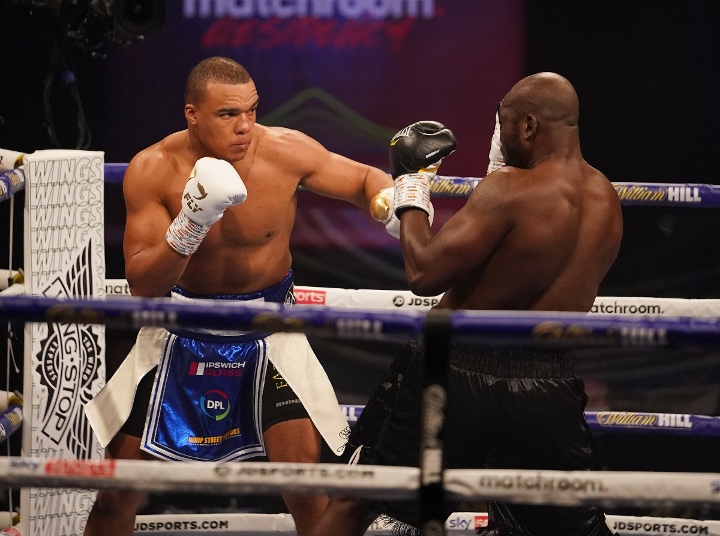 Lartey was pressing forward, looking to land something big. Wardley working with his jab off the backfoot and just feeling out his opponent. 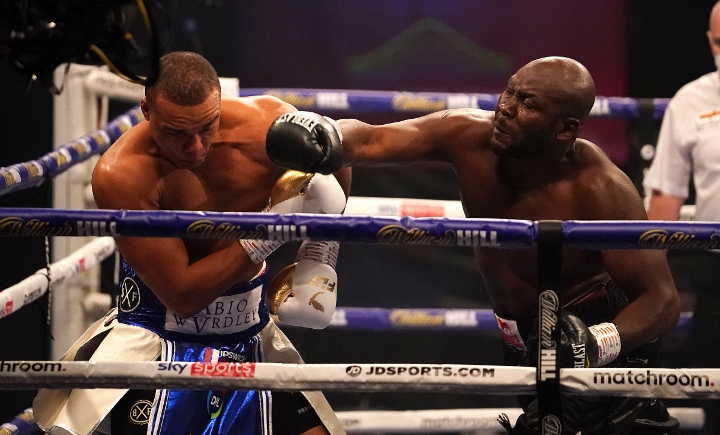 In the second round, Wardley was taking his time, working the jab and then landed a big two-punch combination and sent Lartey down and out. Lartey was down and very hurt as the ringside doctors entered the ring to give him oxygen. 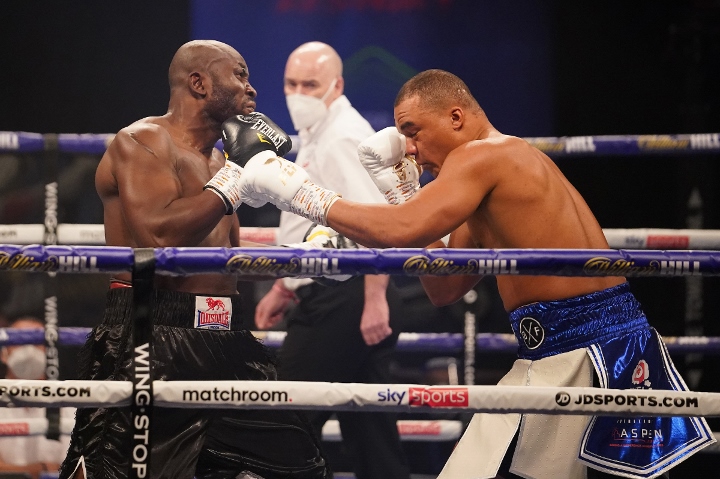 Lartey had previously been stopped in four rounds by heavyweight destroyer Daniel Dubois. 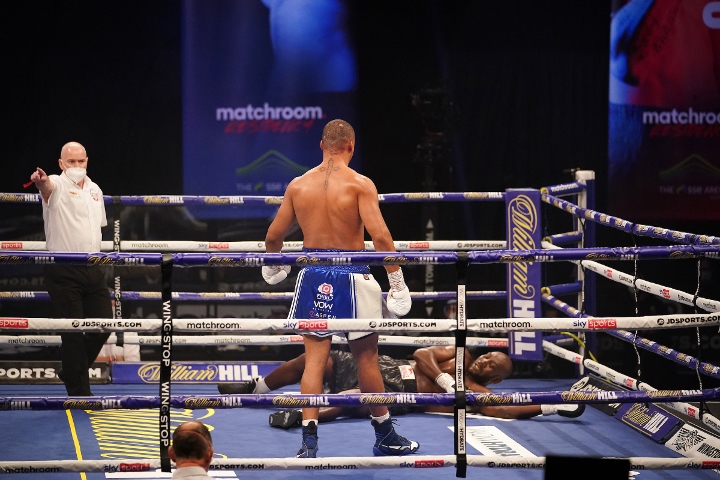 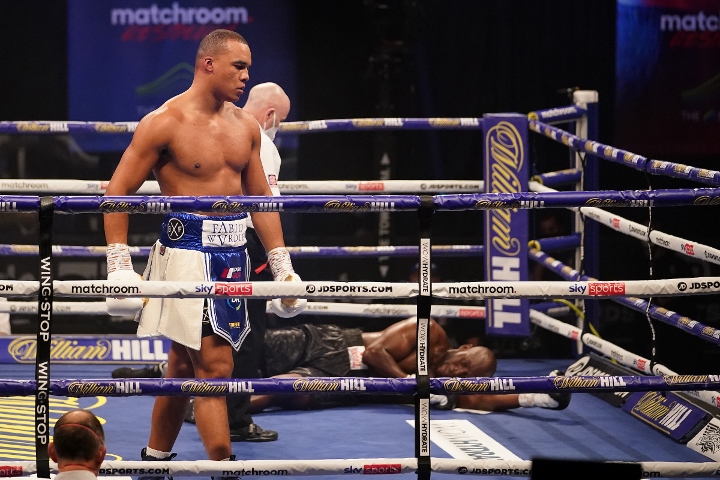 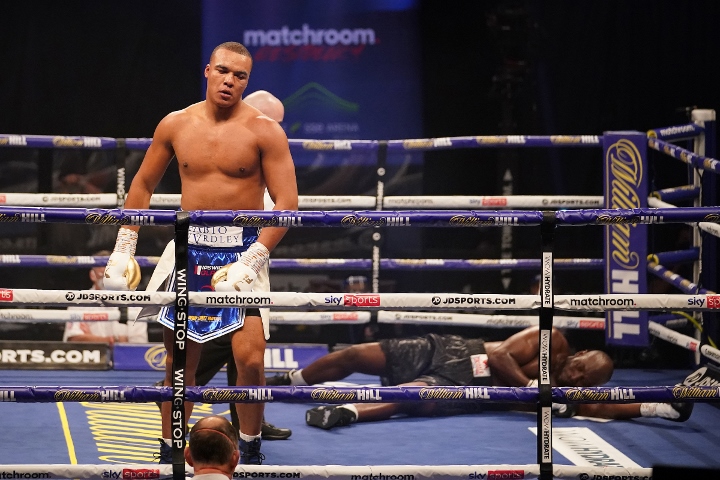 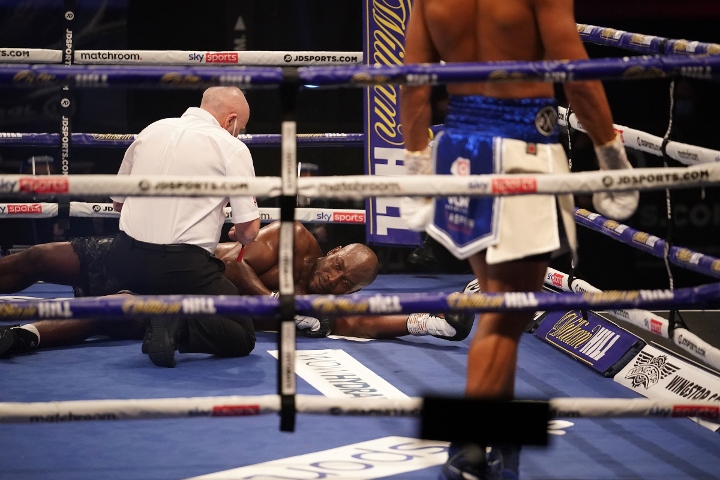 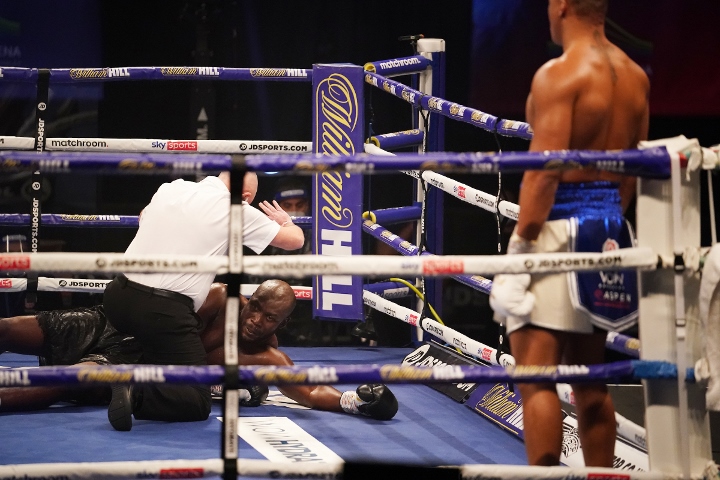 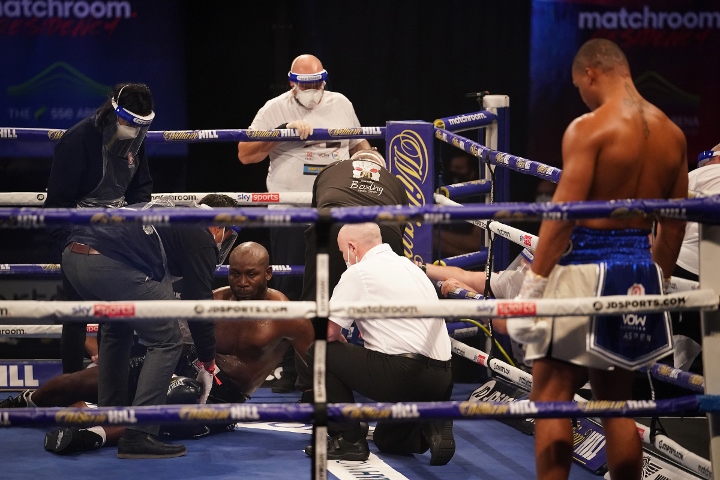 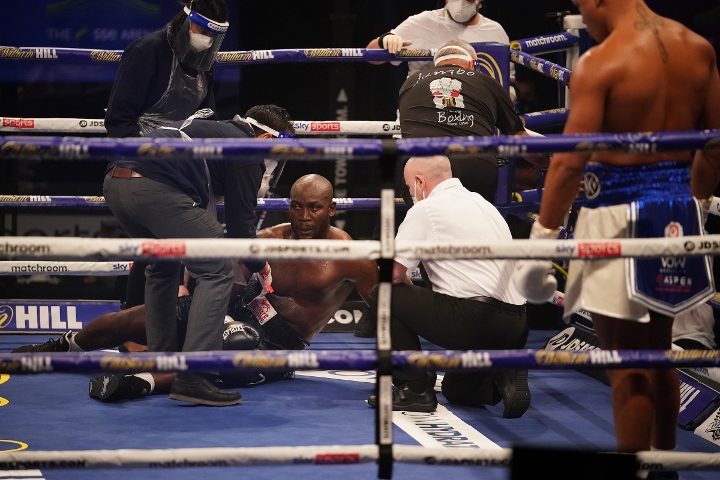 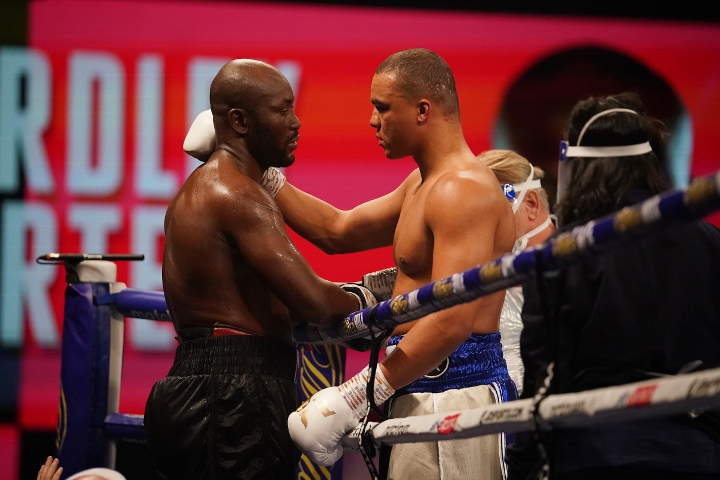 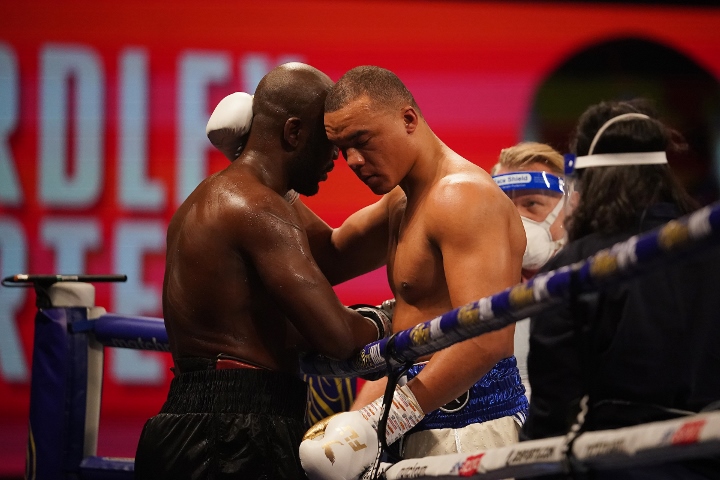 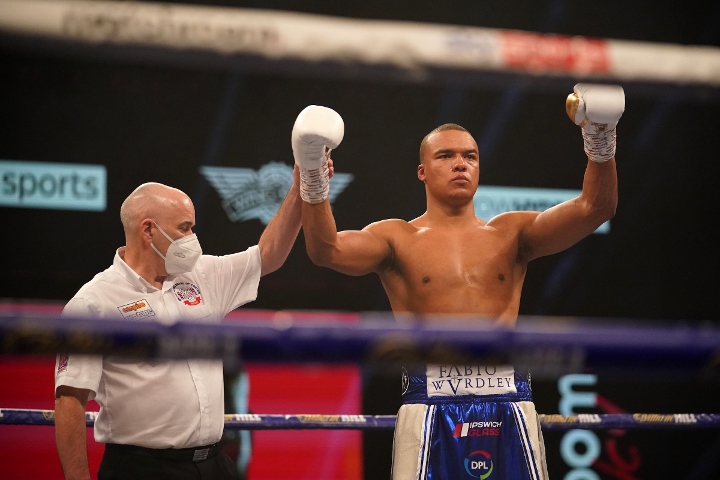 ^ yeah i think Lartney was overselling it afterwards too, honestly it wouldnt surprise me, especially considering Tom Little suddenly just fell over the fight before. The right hook which caused Lartney to seemingly disentergrate, landed on the gloves.

[QUOTE=Ray*;20902216]For whatever reason I kept thinking that KO was fake.[/QUOTE] It did look strange.Just before the KO Lartey flinched from a jab that looked quite light, stumbled backward and then seemed to think better of it .The last right hand…

For whatever reason I kept thinking that KO was fake.