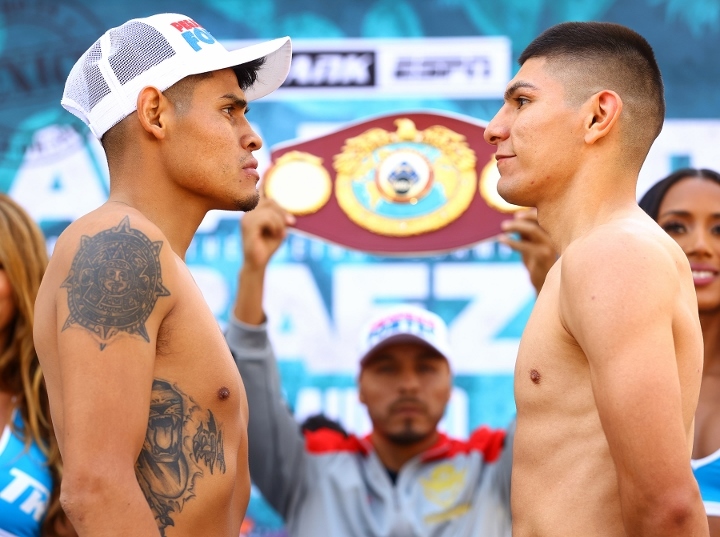 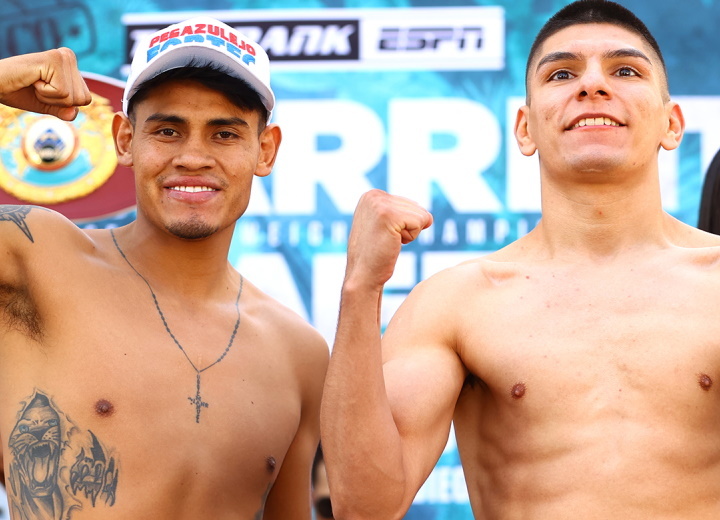 The 10-round welterweight co-feature presents a battle between San Diego native Giovani Santillan (29-0,16 KOs) risking his unbeaten record against opponent Julio Luna (19-0-2, 10 KOs), who is making his United States debut. 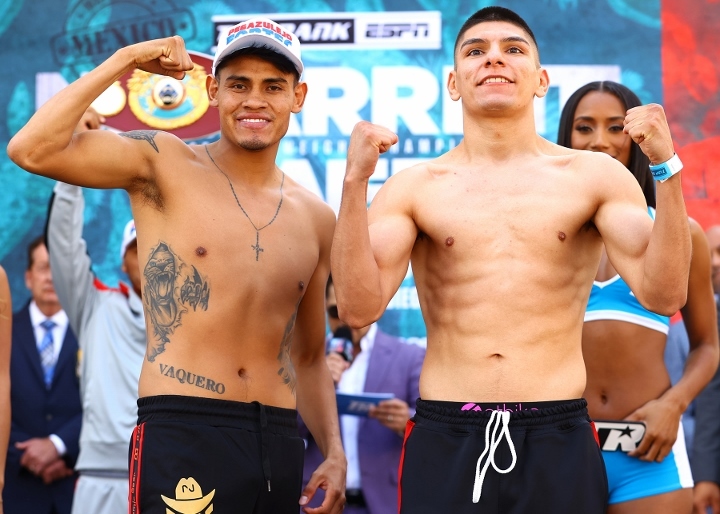 In a four-round special feature, undefeated middleweight and 22-year-old prospect Nico Ali Walsh, (5-0, 4 KOs) grandson of Muhammad Ali, will fight 30-year-old Reyes Sanchez (7-2, 3 KOs) in a rematch of their December 2021 bout that Ali Walsh edged by majority decision. Walsh will fight in the historic venue that hosted one of his grandfather’s most memorable bouts. In March 1973, Ali and Ken Norton battled for 12 rounds at what was then known as San Diego Sports Arena. Ali suffered a broken jaw and lost a split decision in a major upset. 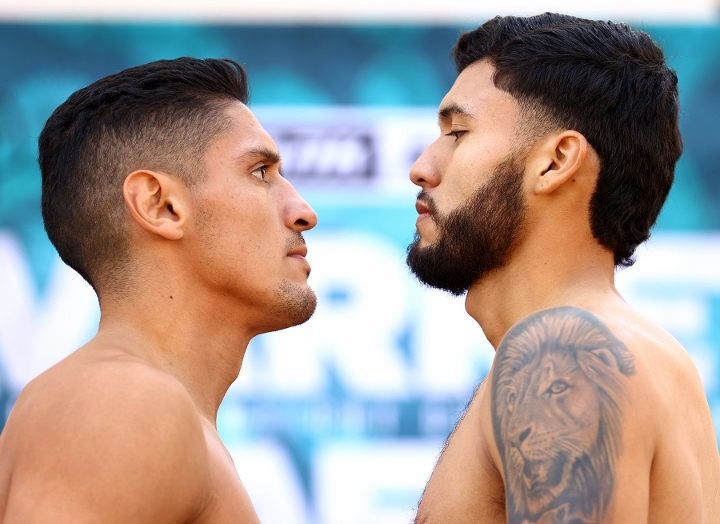 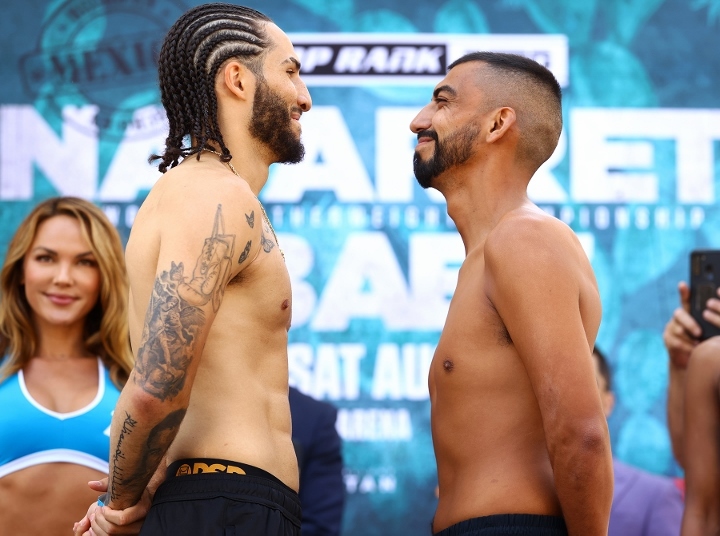 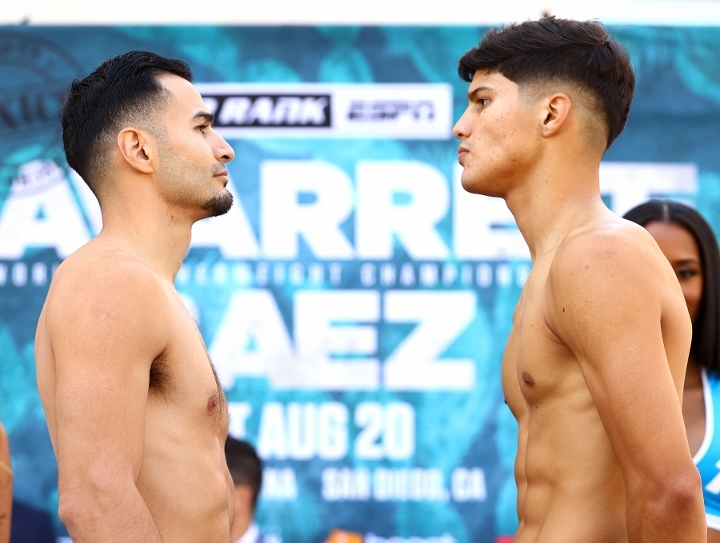 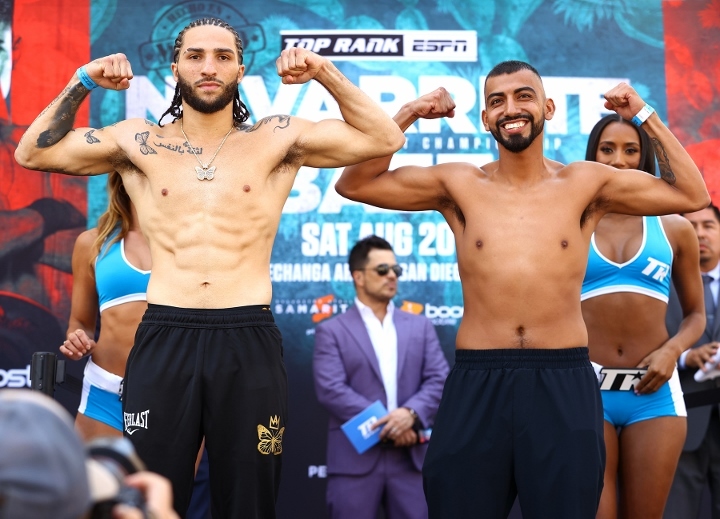 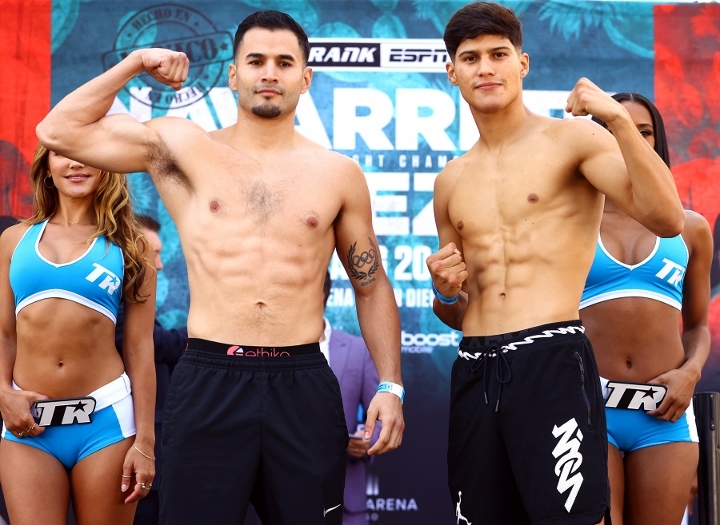 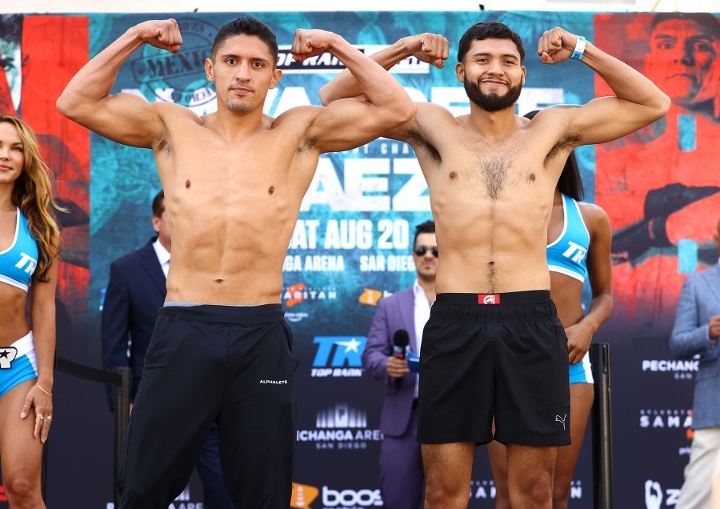 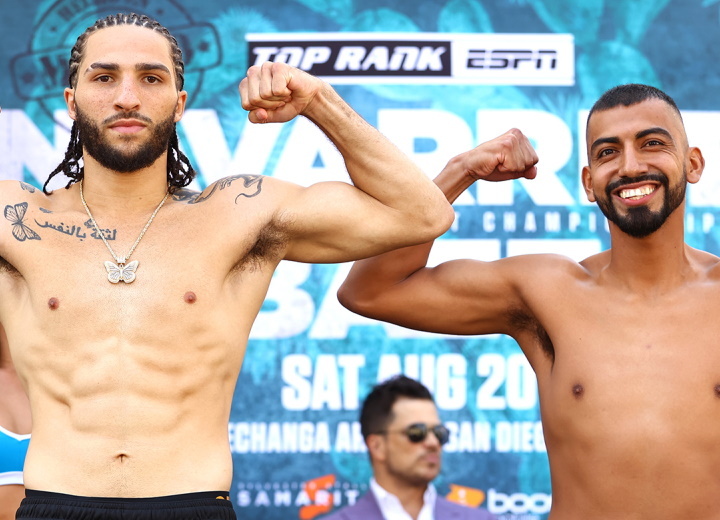 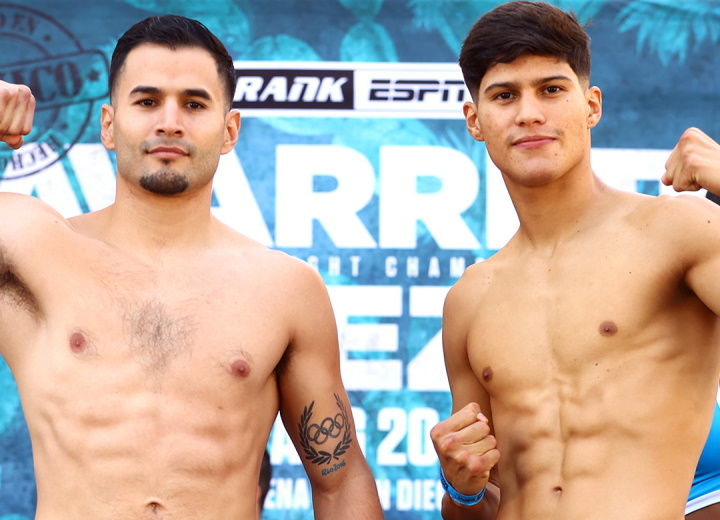 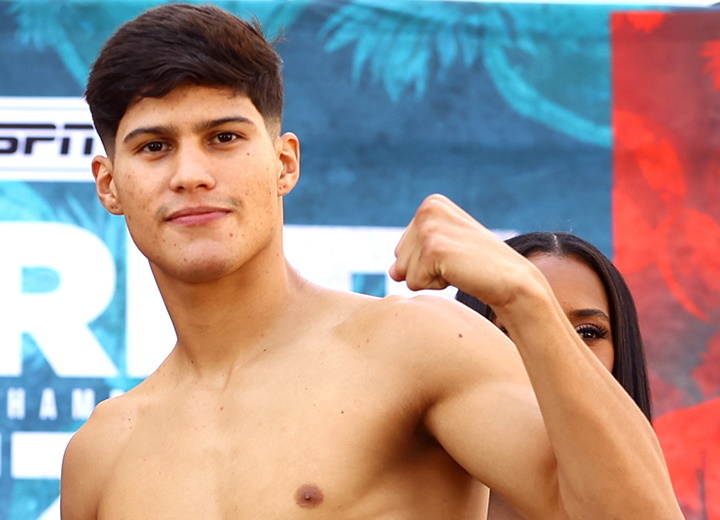 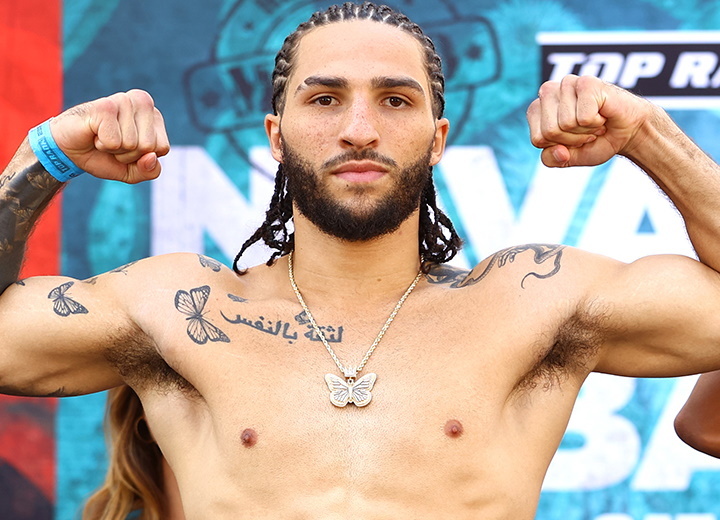 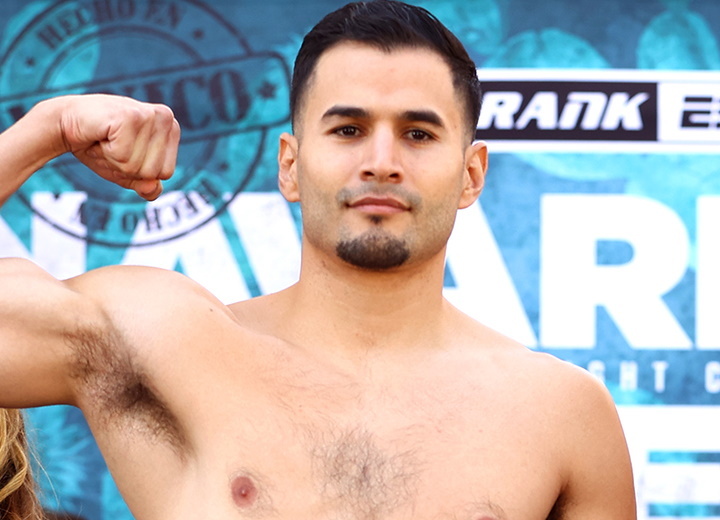 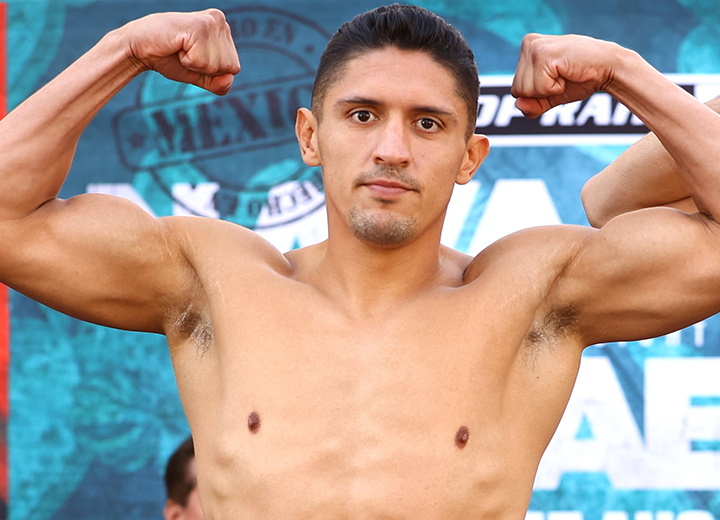 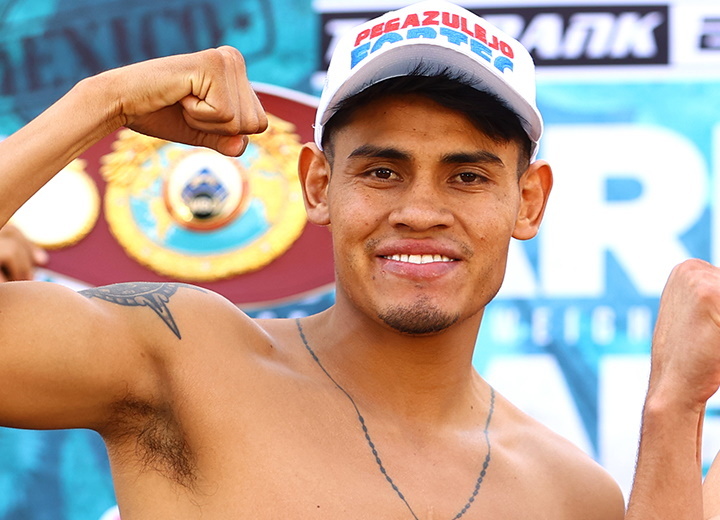 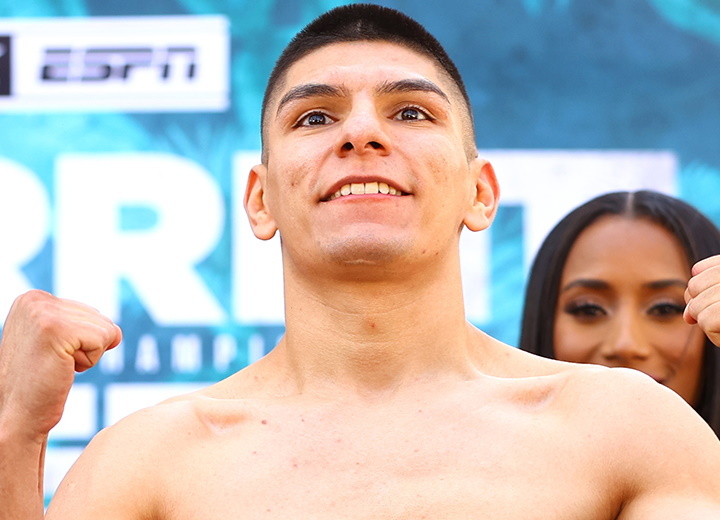