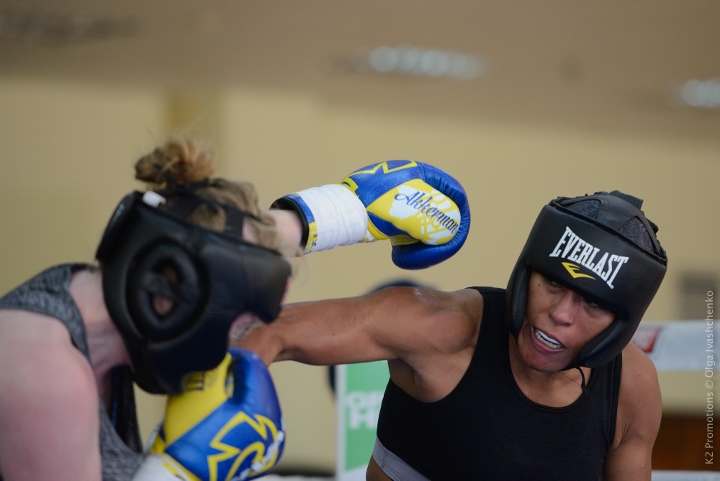 Braekhus vs. Sagaydakovskya will be the 10-round chief support to the highly anticipated World Boxing Super Series Unification Final between cruiserweight world champions Murat Gassiev of Russia and Alexander Usyk of Ukraine. The event takes place just six days after the final of the World Cup in Moscow. 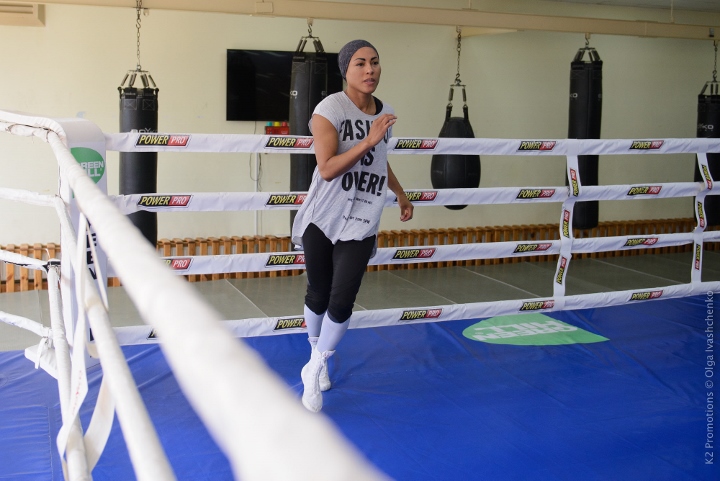 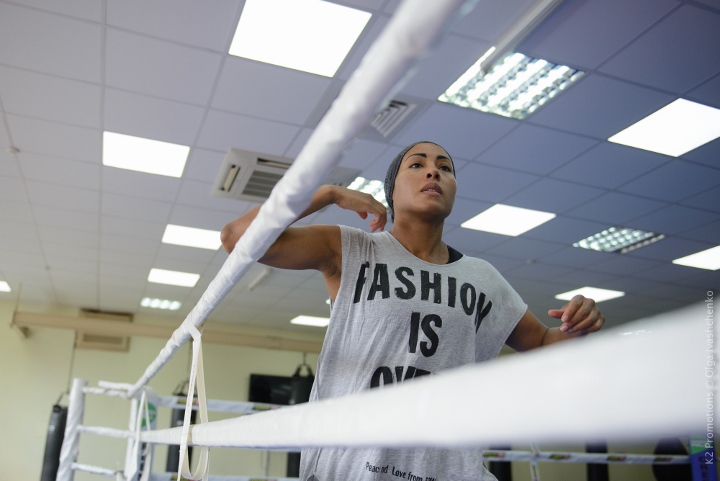 “Training in Kiev at the Olympic facility here in Kiev has been fantastic,” said Braekhus. “It’s been a great training camp with terrific sparring and working with Johnathon has been very productive as always. We’ve also had some great friends visit while we’ve been here including Wladimir Klitschko and Alexander Usyk.” 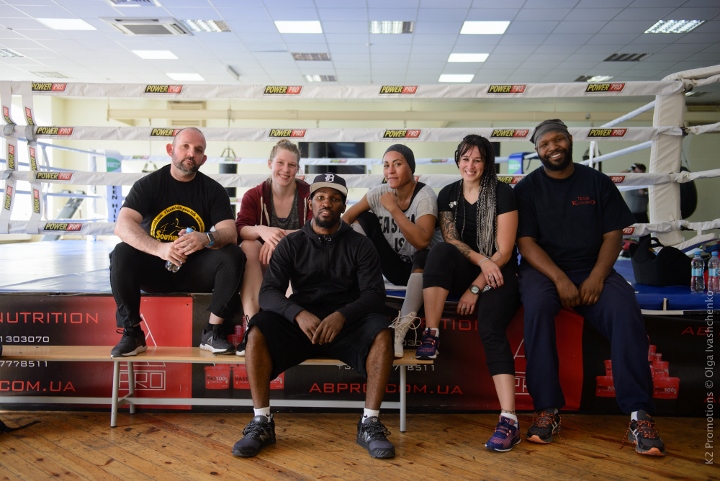 Said Banks, “Cecilia is in great shape, it’s been a very focused camp and she’s very well prepared for victory on July 21 in Moscow.” 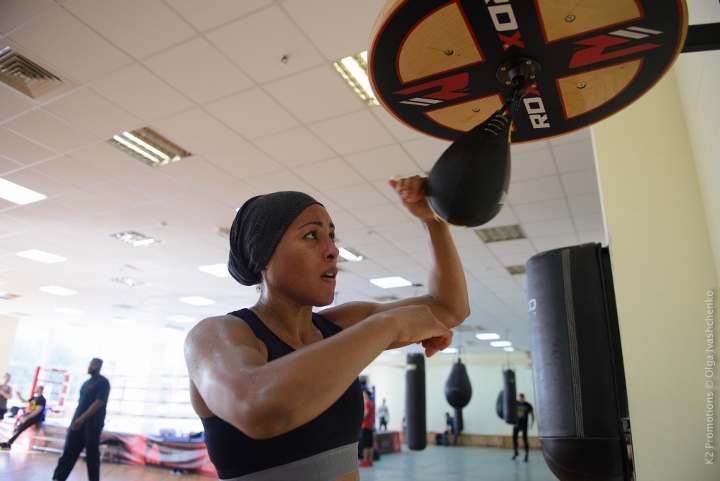 Braekhus has held all of the sanctioning body world titles in the welterweight division since defeating Ivana Habazin in September 2014. On May 5, 2018, she made history becoming the first female fighter to appear on HBO in their 45-years of televising boxing. Her 10-round decision over Kali Reis from the iconic Stubhub Center in Carson, CA averaged an extraordinary 904,000 viewers in the live telecast on HBO. 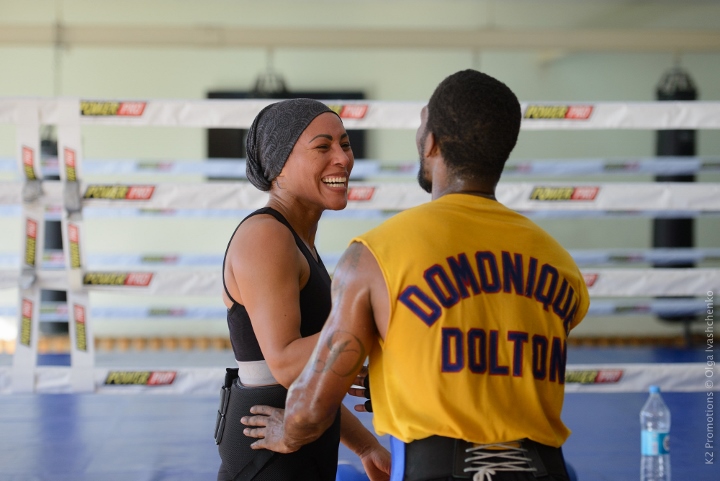 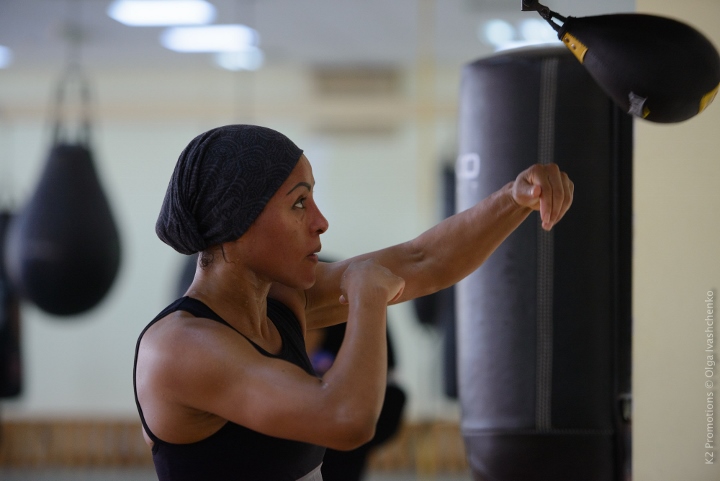 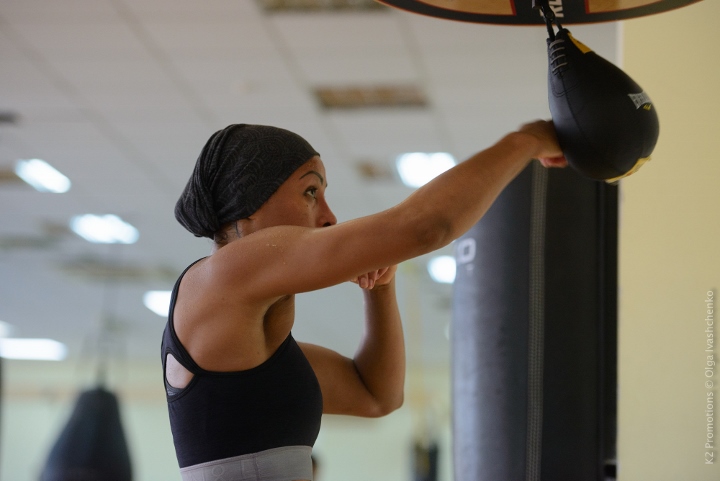 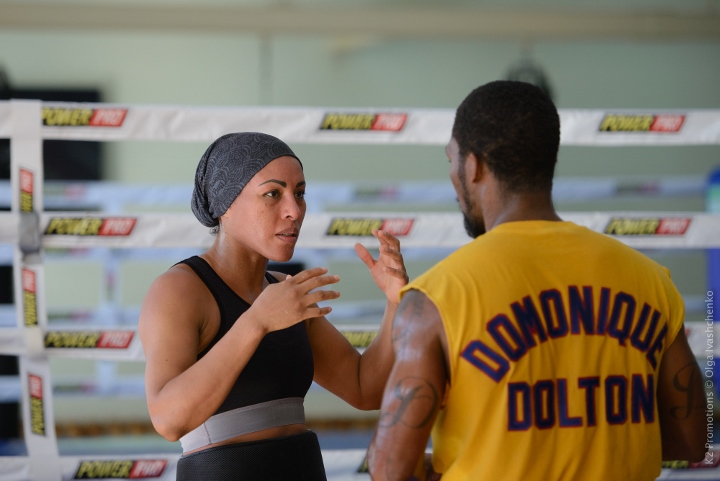 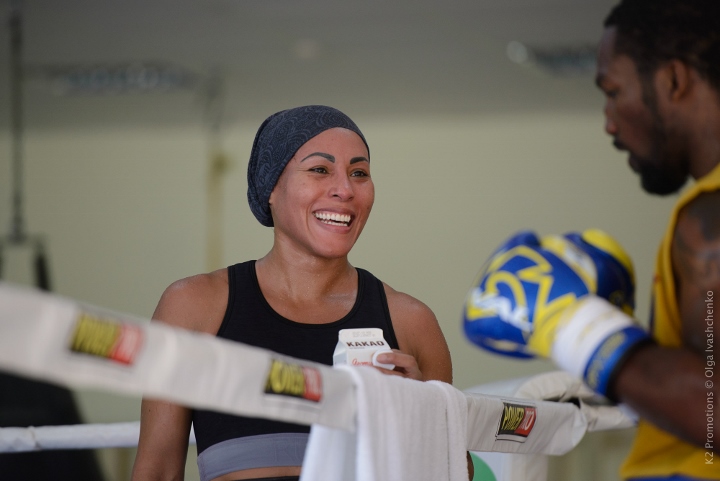 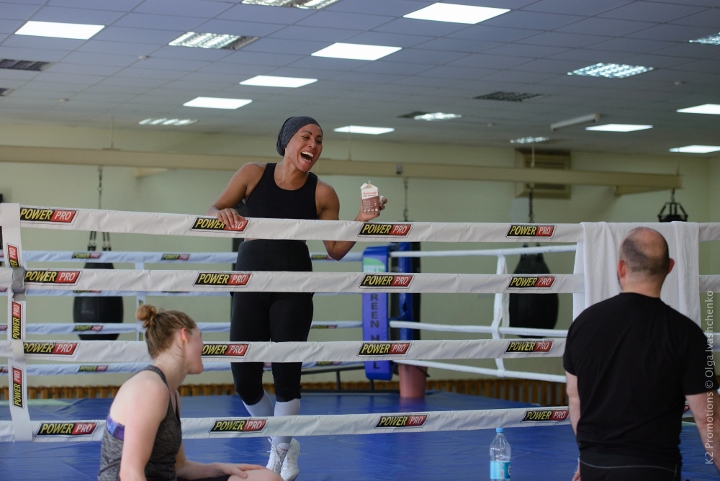 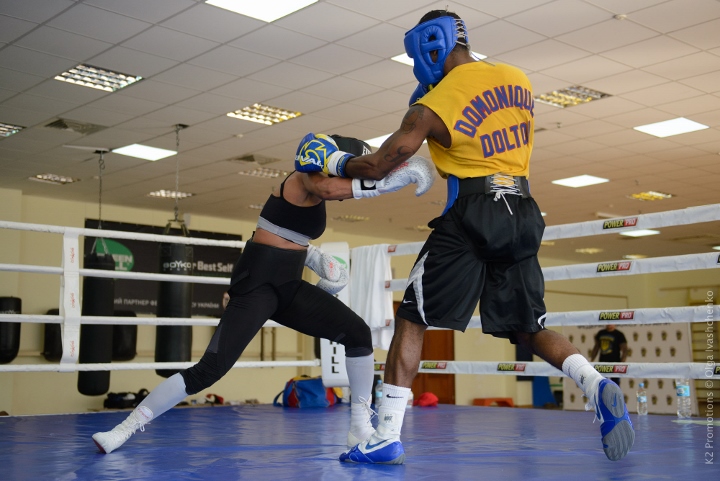 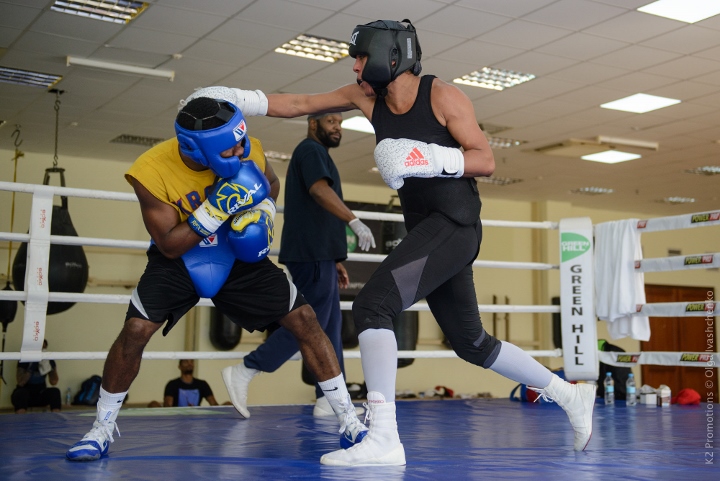 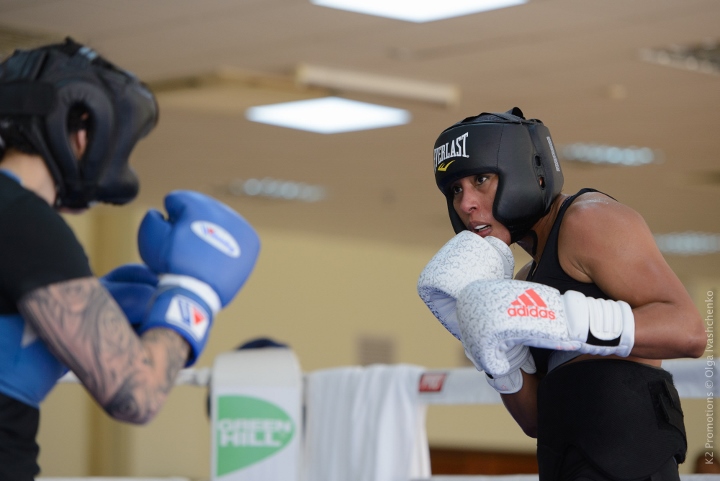 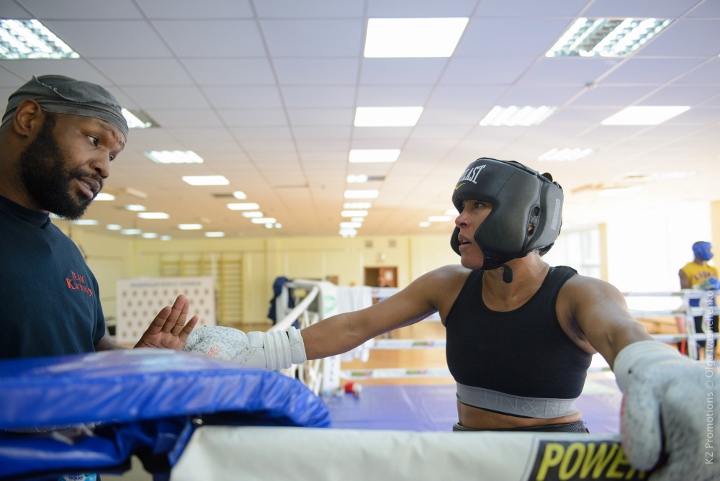 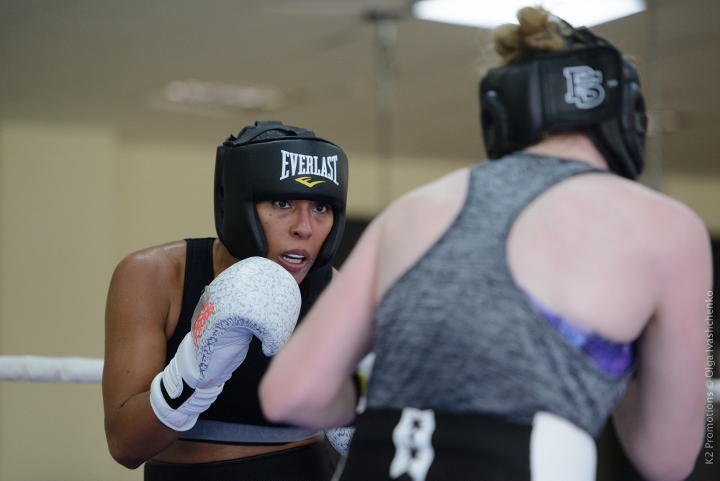 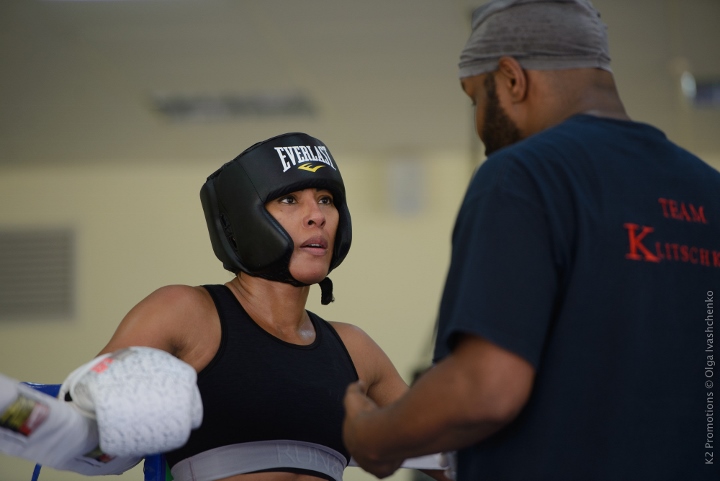 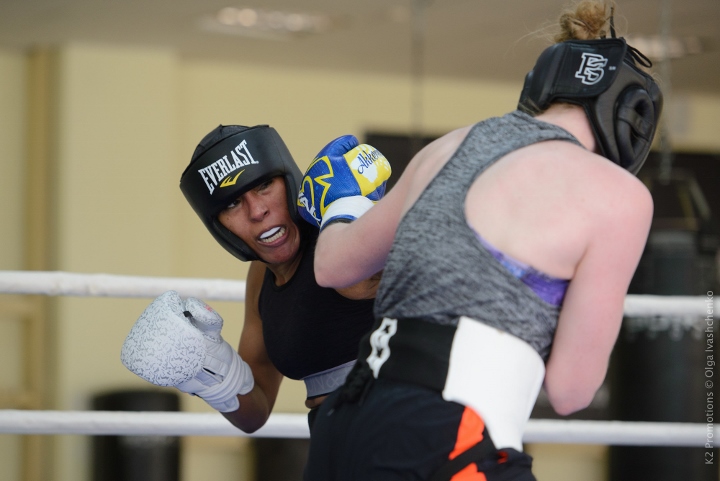 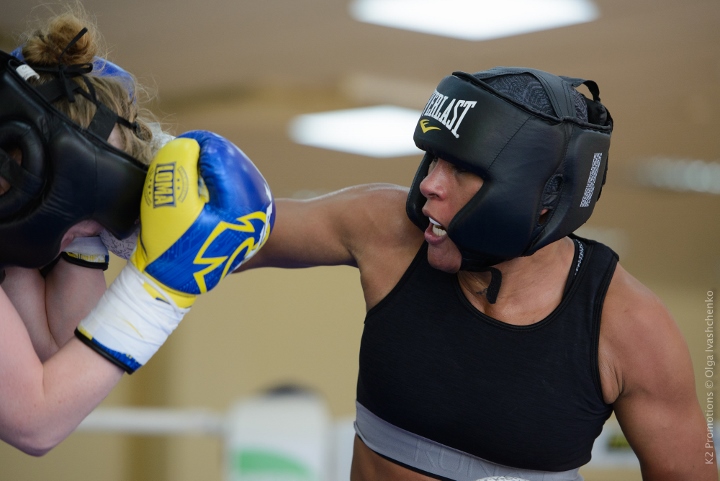 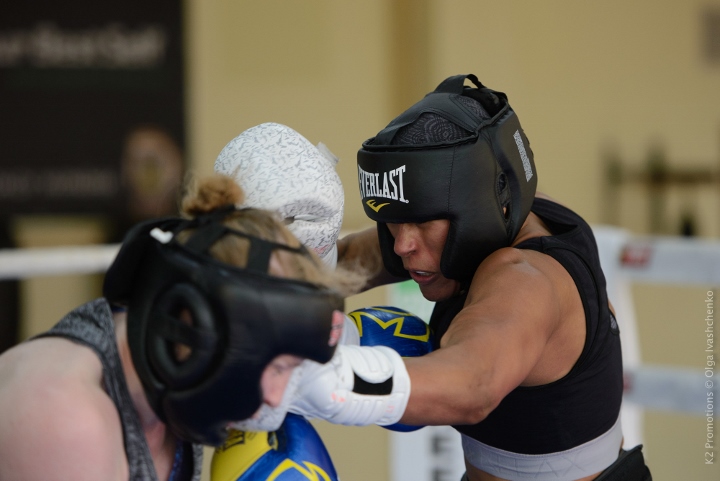 What? A champion defending their belt more than 1 time in a year? Maybe women's boxing is more real than the men's

The ice queen needs a few more pecan seasons under her belt.. before she is ready for this one..