Photos: Carlos Gongora Comes From Behind To Blast Out Ali Akhmedov 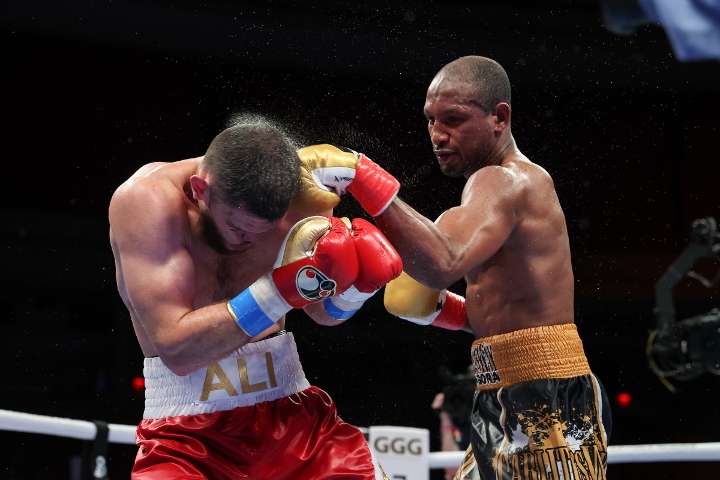 Behind on all three scorecards going into the final round, Góngora decked Akhmedov in the first minute of the round, the first time Akhmedov ever suffered a knockdown, before finishing him off with a left uppercut to get the knockout victory at 1:57 of round 12. 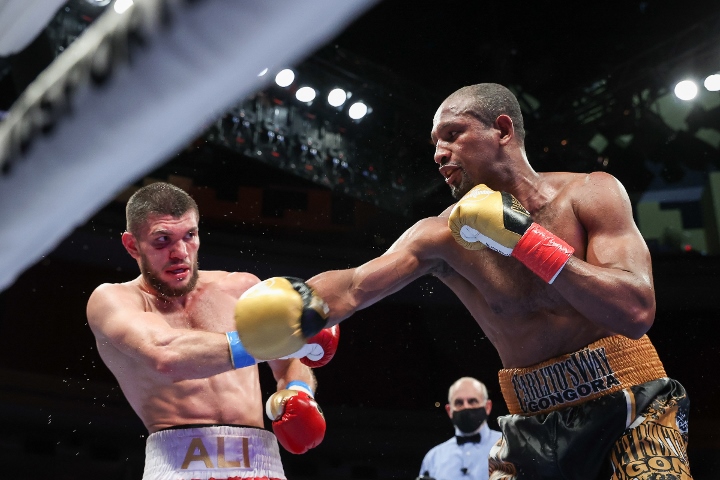 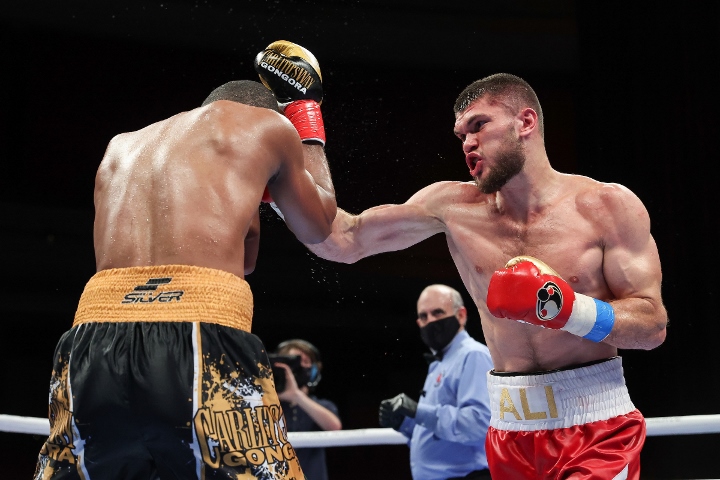 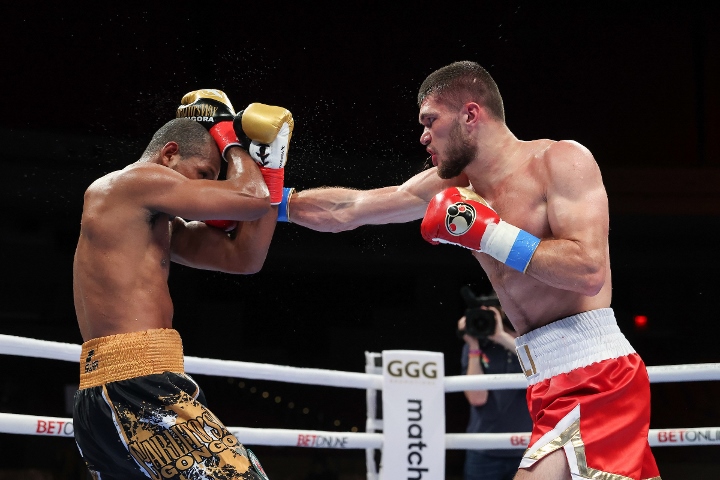 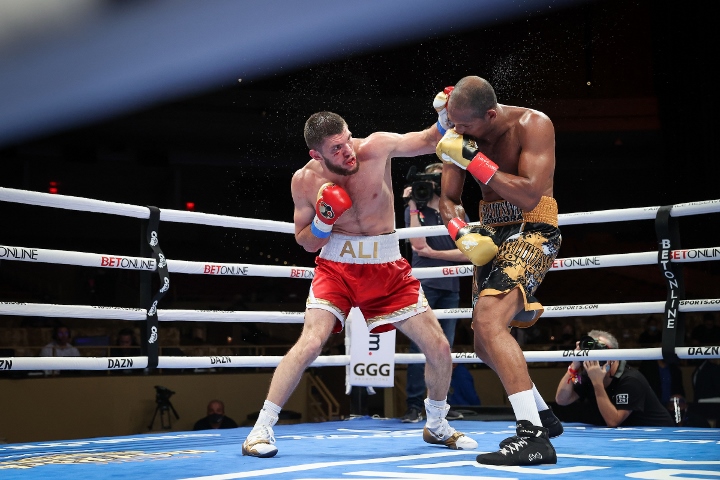 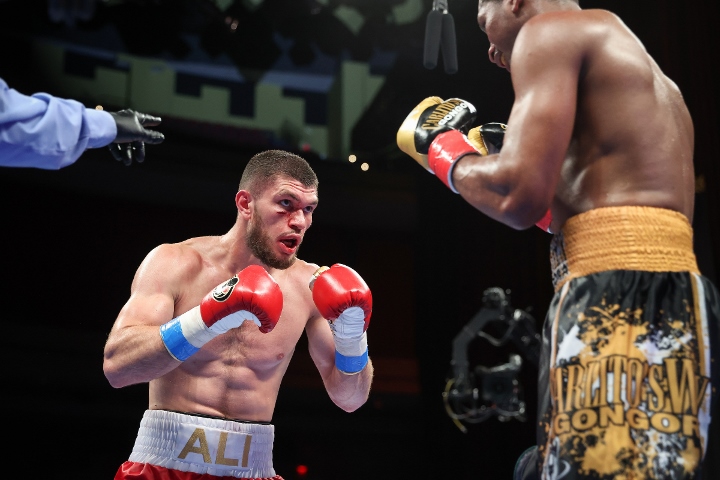 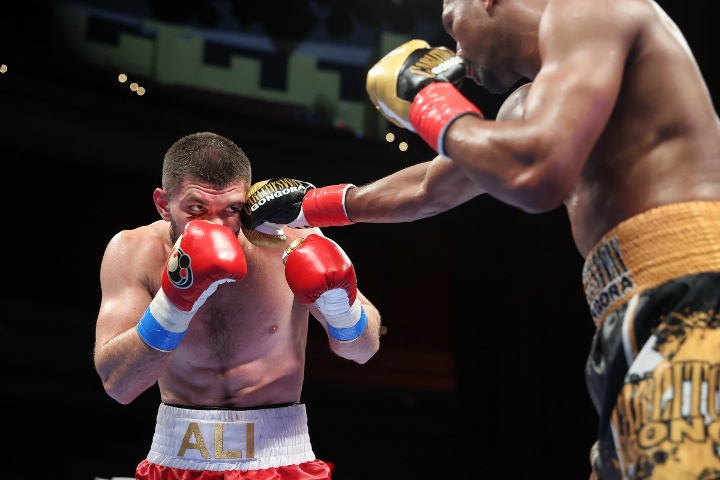 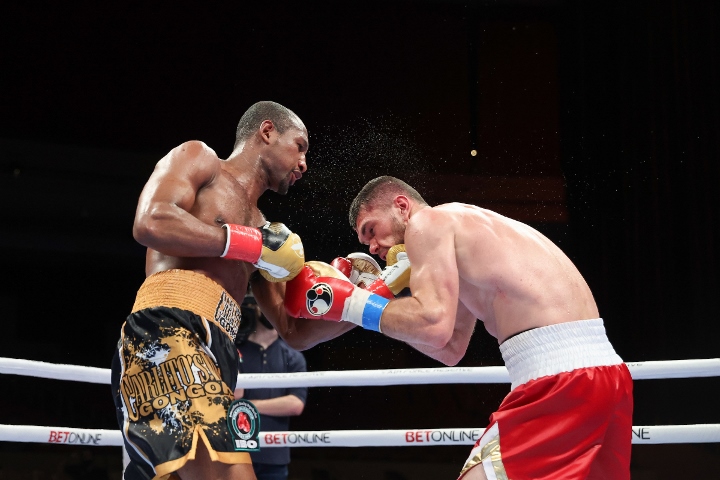 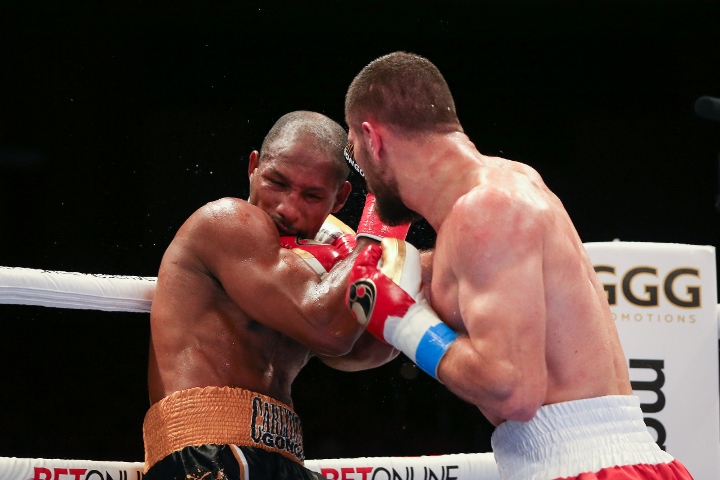 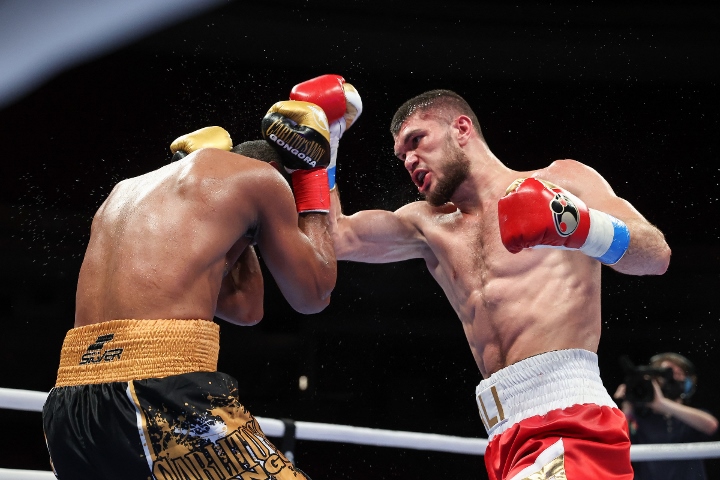 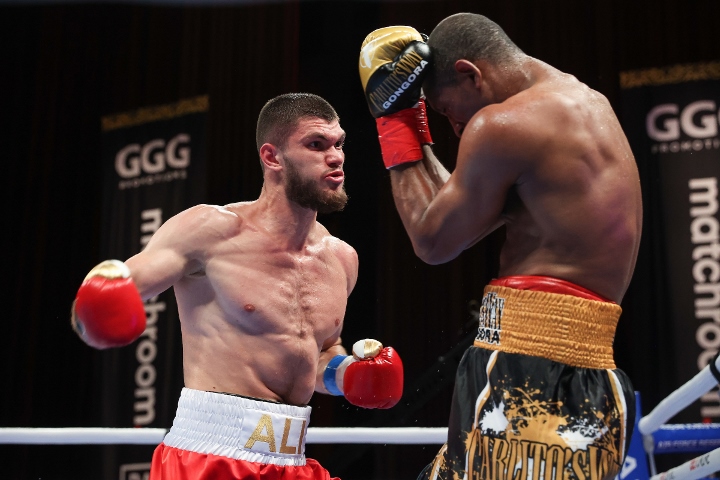 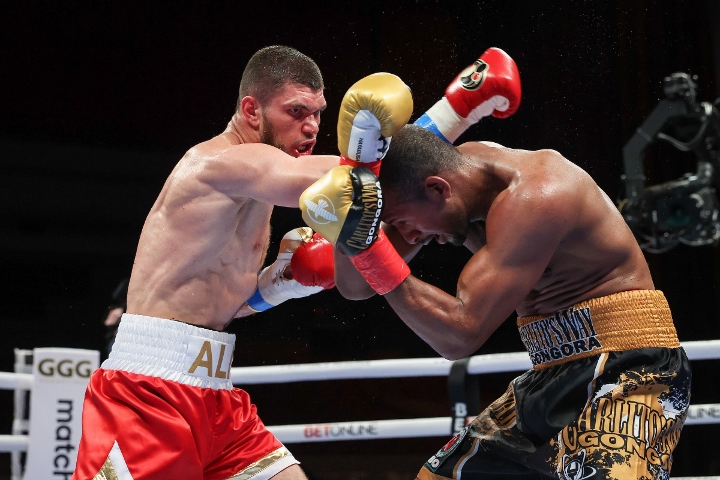 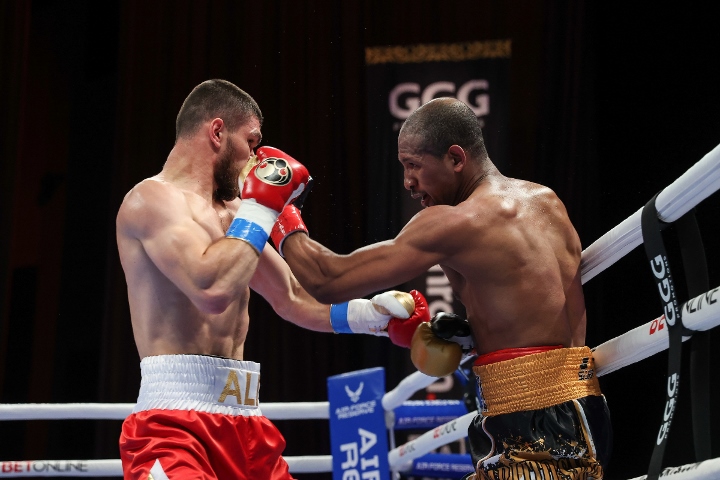 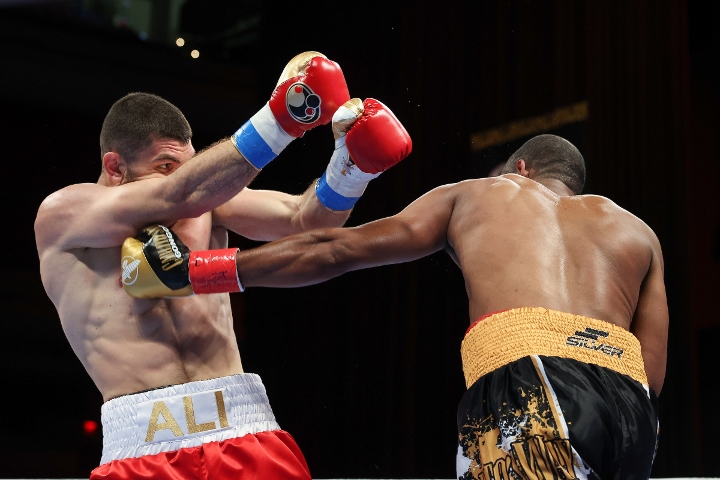 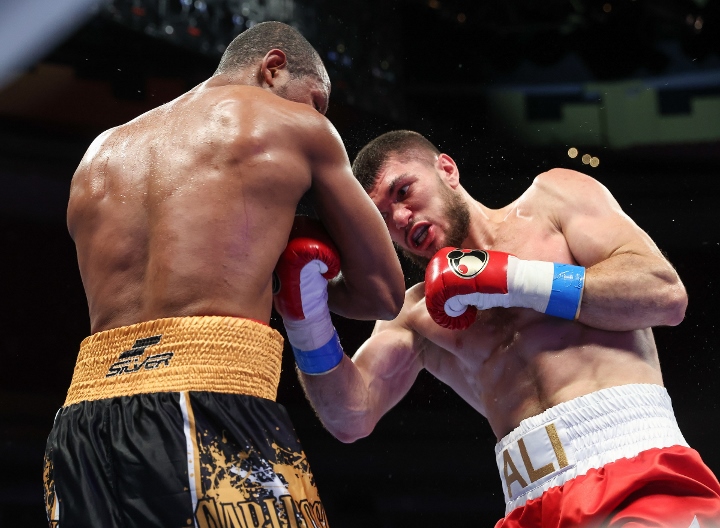 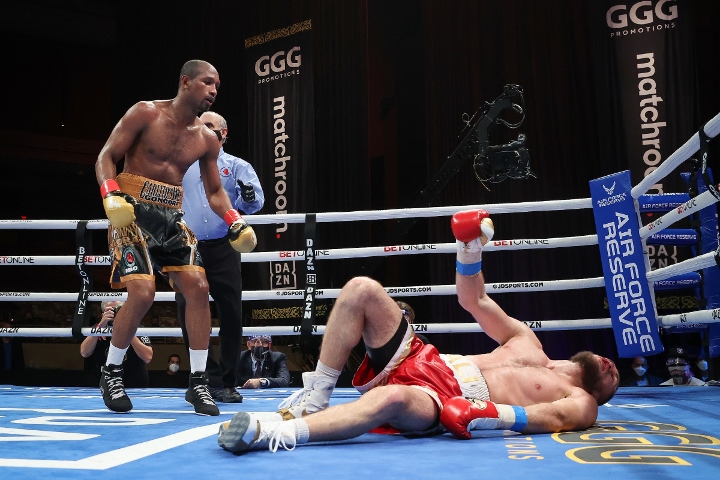 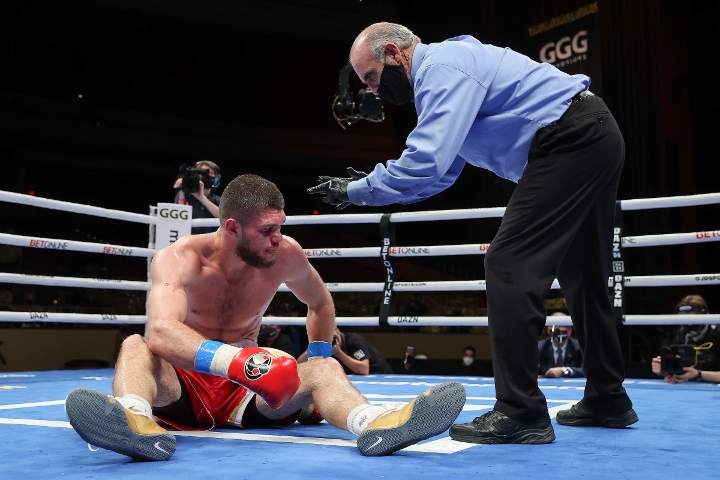 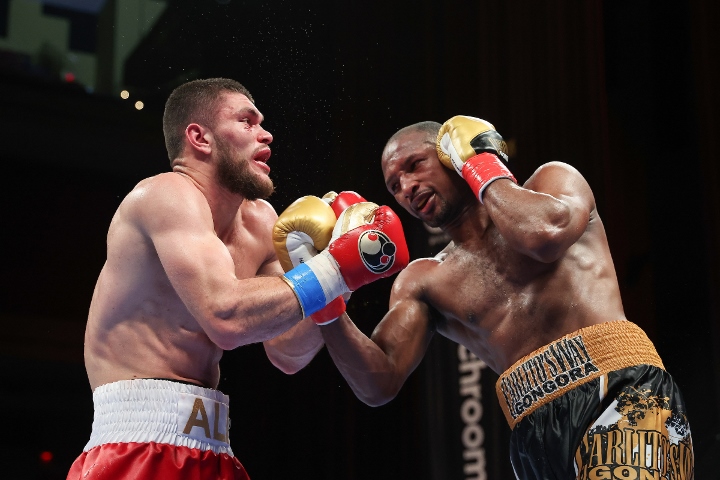 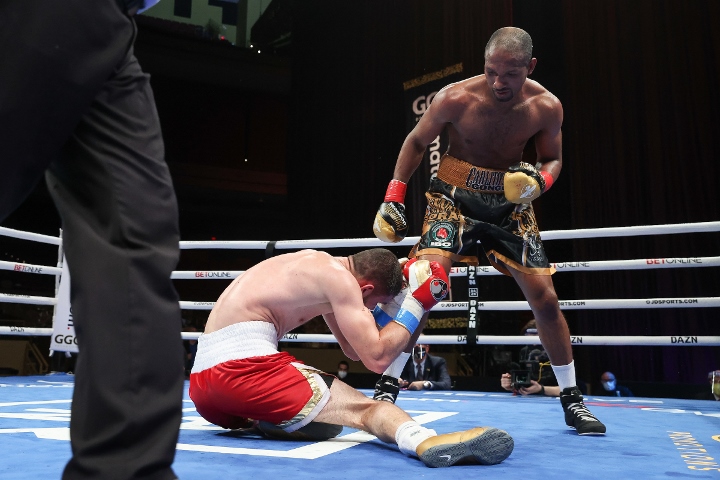 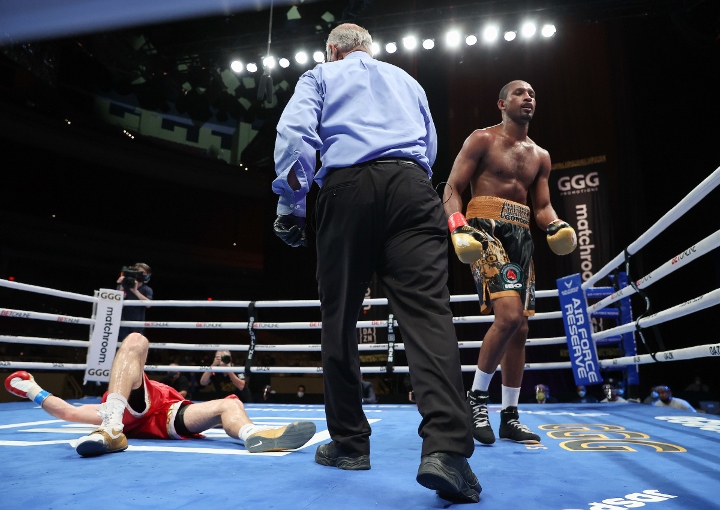 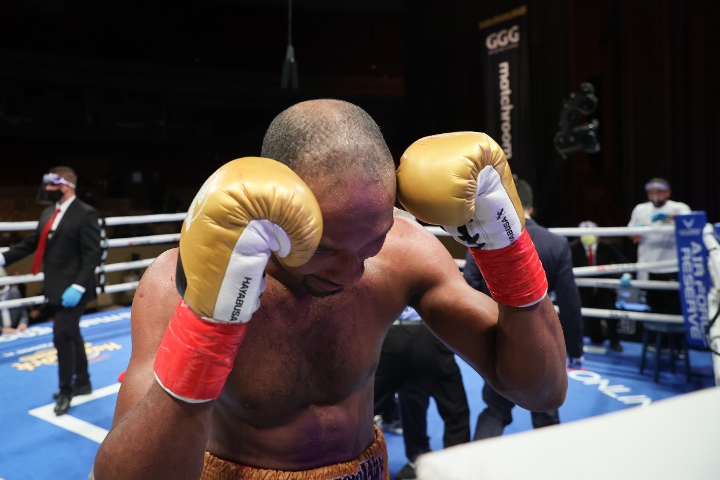 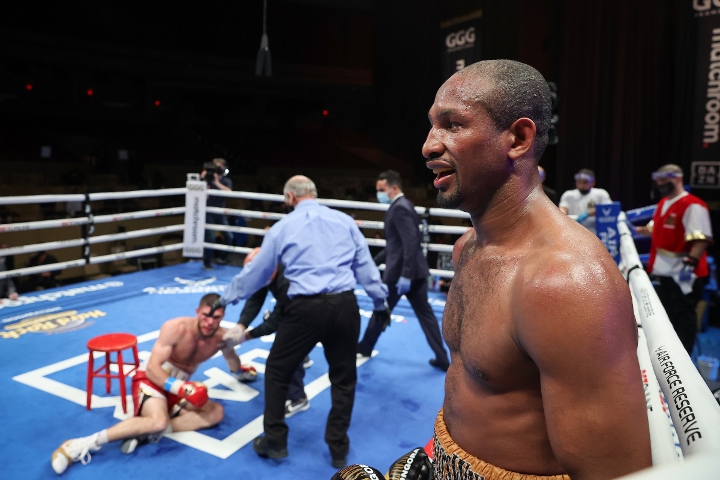 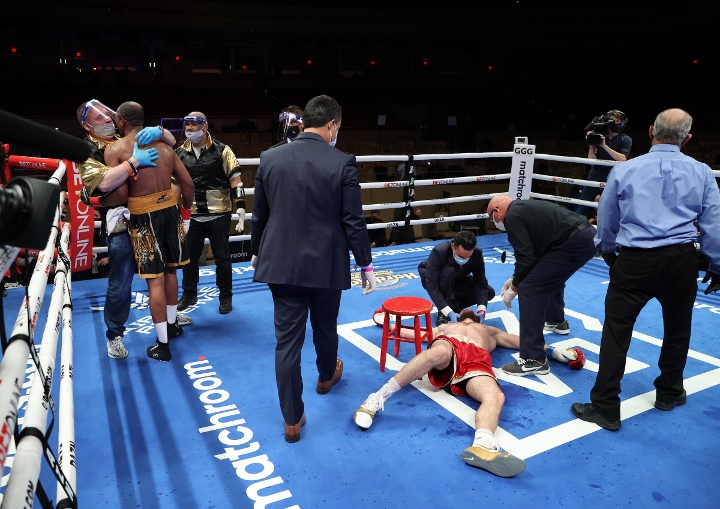 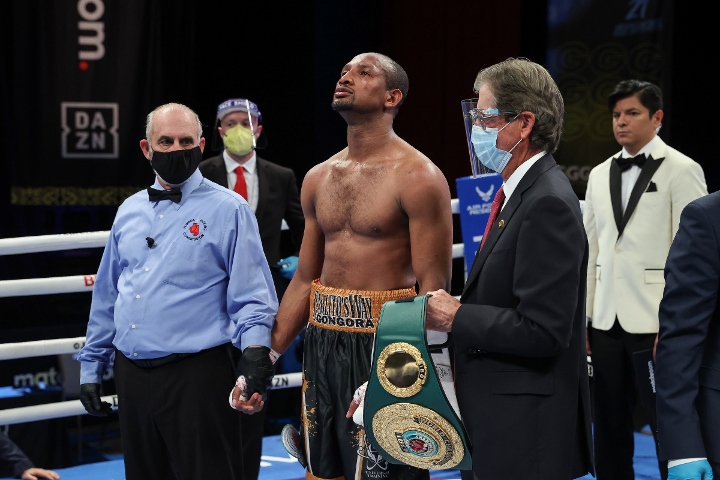 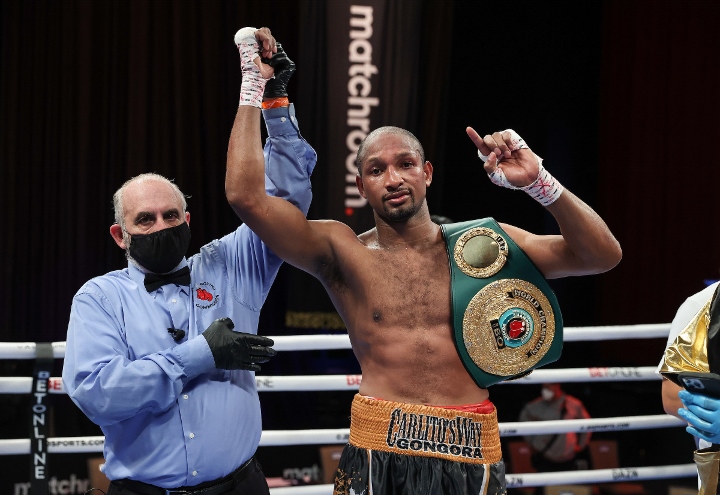 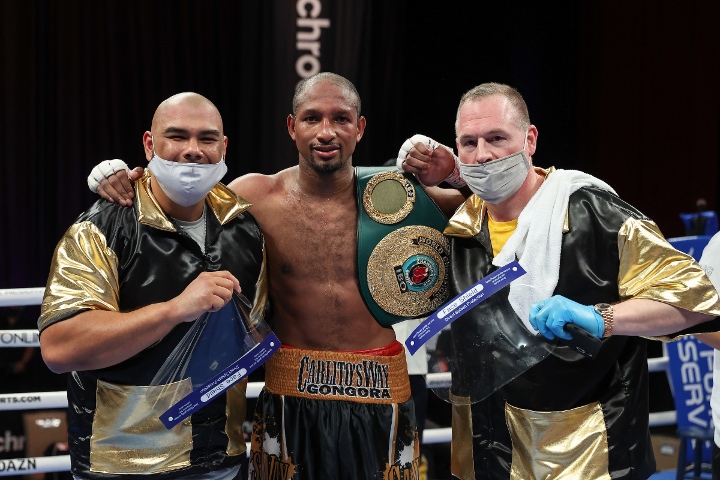