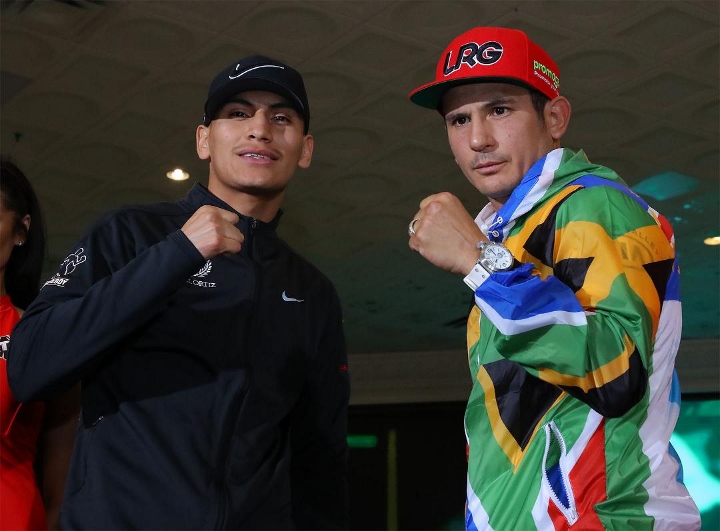 Jacobs, from Brooklyn, New York, is recognized as one of the best middleweights of this era. The 31-year-old, was sidelined from the sport for 19 months due to a courageous battle against cancer, which he overcame and recovered  from.  Daniel has fought Jarrod Fletcher, Peter “Kid Chocolate” Quillin, Gennady Golovkin, Sergiy Derevyanchenko, among others. Jacobs, who is also very motivated and well prepared for this fight. 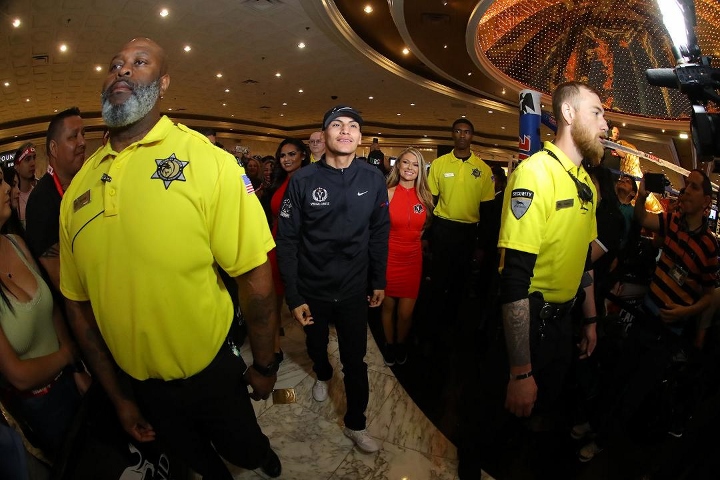 Also  at stake, and adding to the excitement plus prestige is the Mayan WBC belt. It represents eighteen centuries of Mayan culture that shine  for its hieroglyphic writing, art, architecture, remarkable numerical systems, astronomy, mathematics and appreciation  of ecology. 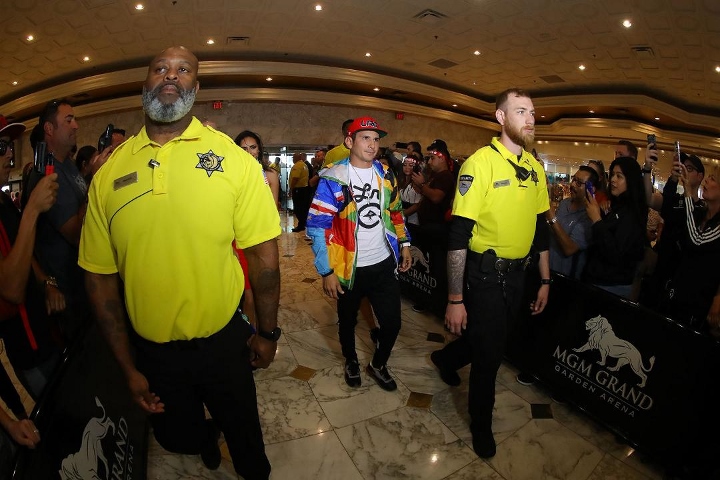 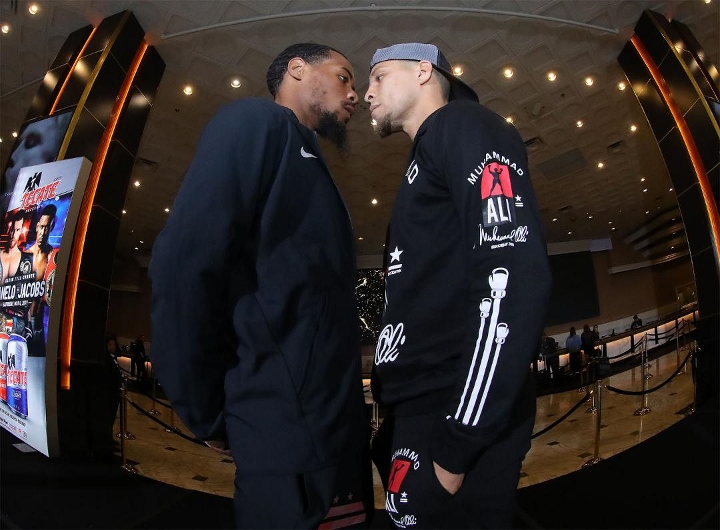 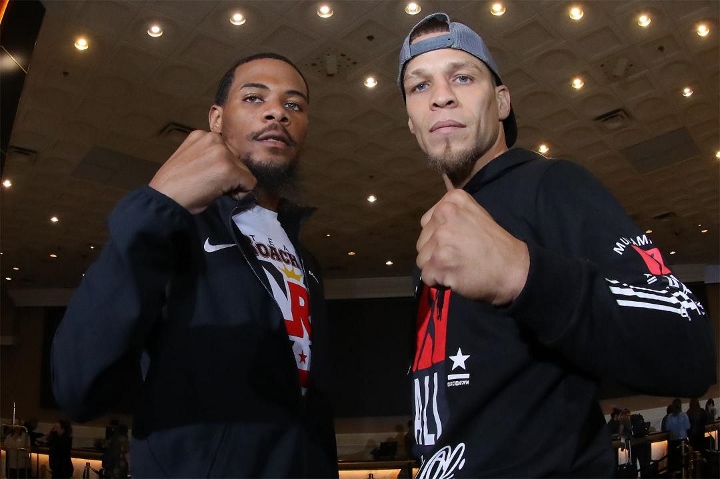 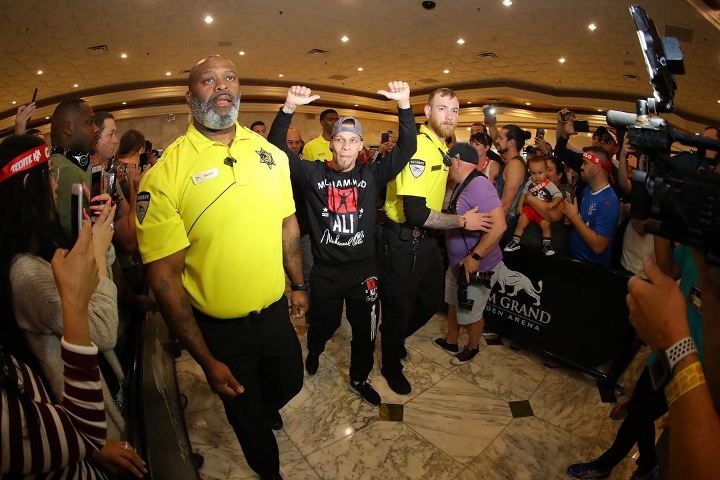 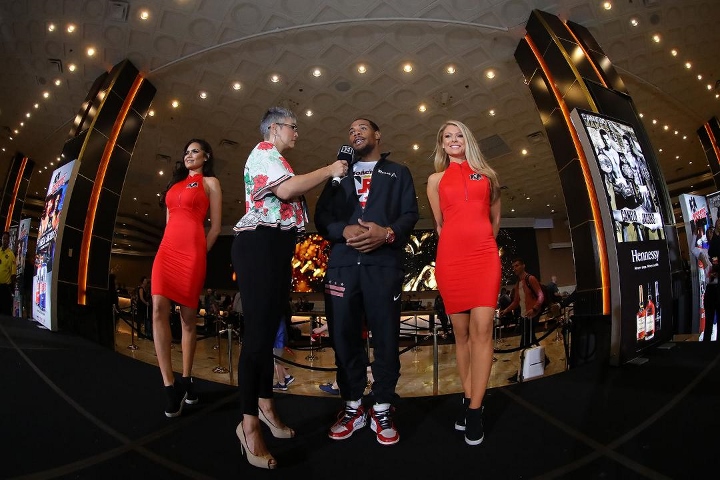 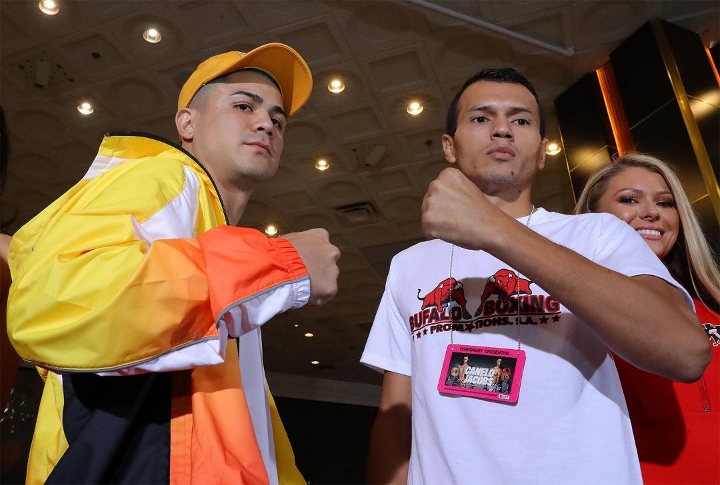