Monaco - Alexander Besputin took three scores of 116-112 to land the vacant WBA Welterweight World Title against fellow Russian Radzhab Butaev at the Casino de Monte-Carlo earlier this evening, live on Sky Sports in the UK and DAZN in the US. 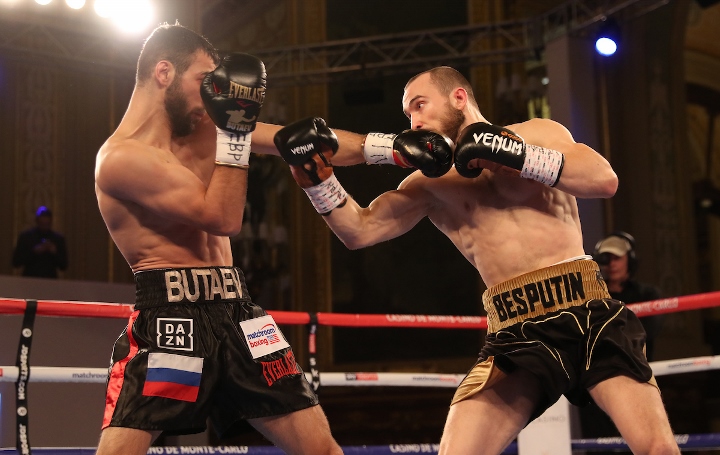 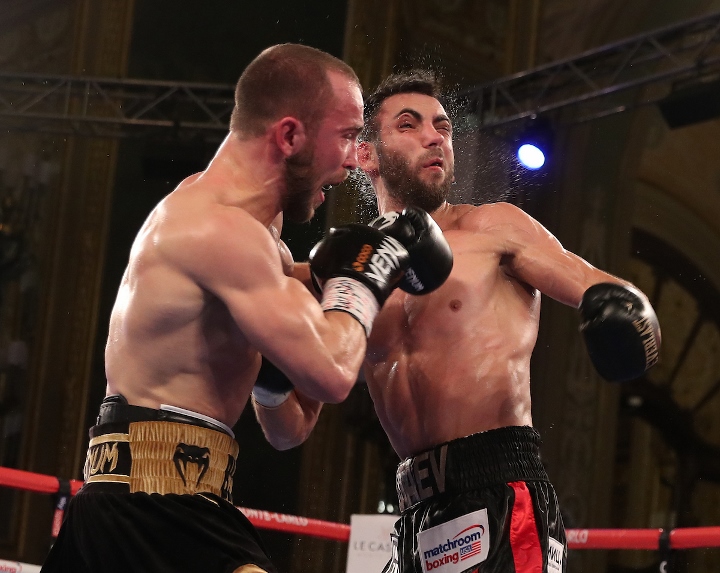 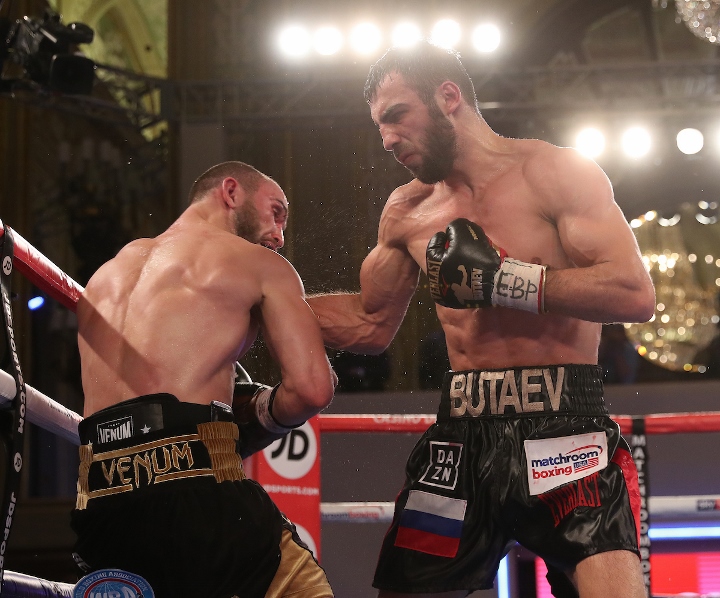 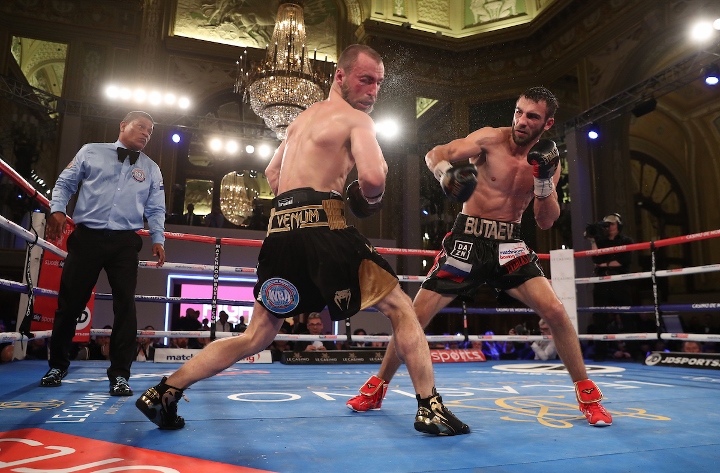 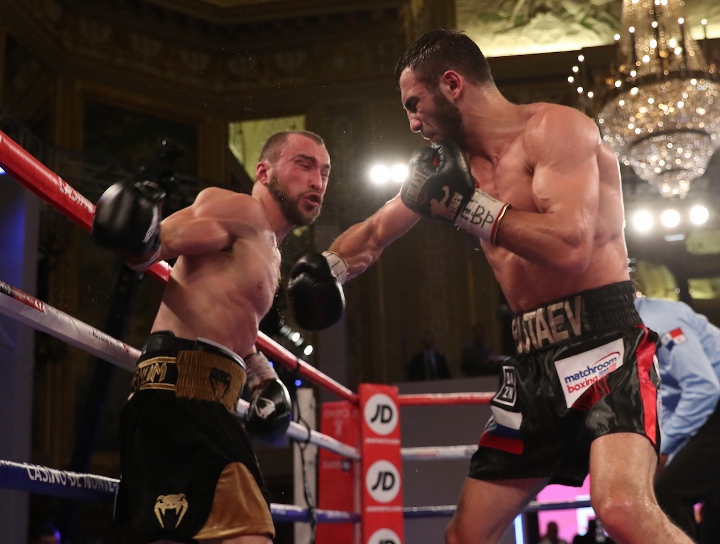 Undefeated Chinese Heavyweight star Zhilei Zhang got some much-needed rounds under his belt as he returned from a 14 month absence from the ring to beat Ukraine's Andriy Rudenko over ten rounds to retain his WBO Oriental title. 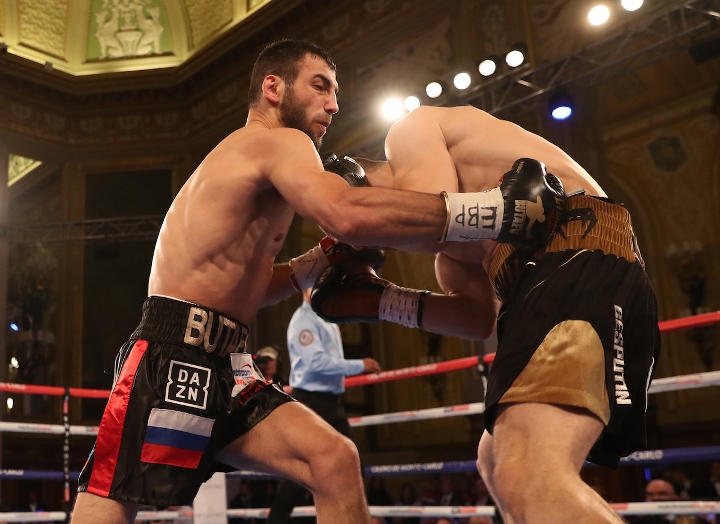 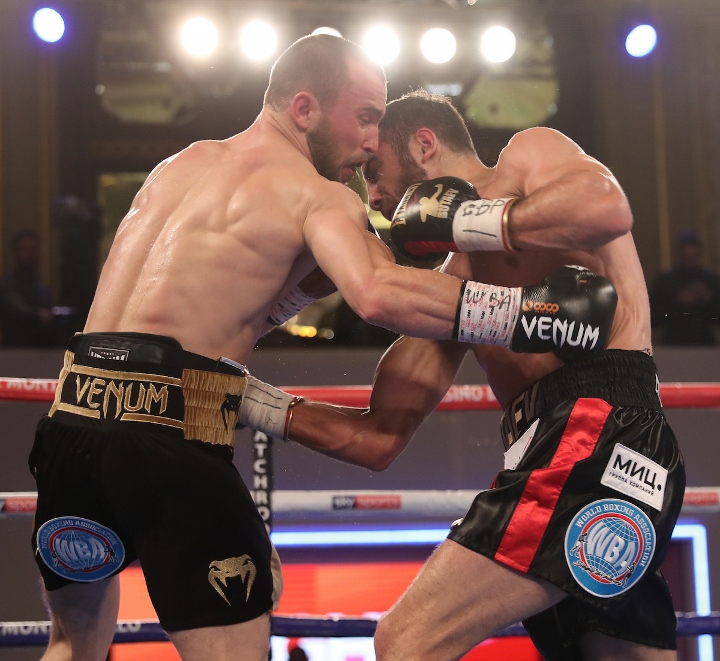 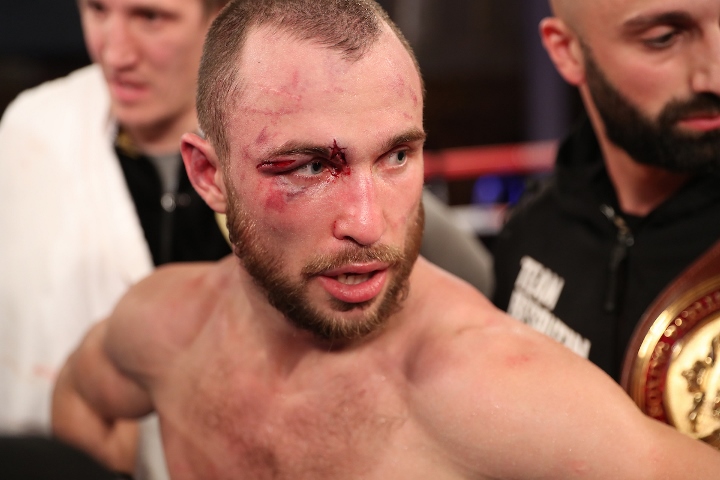 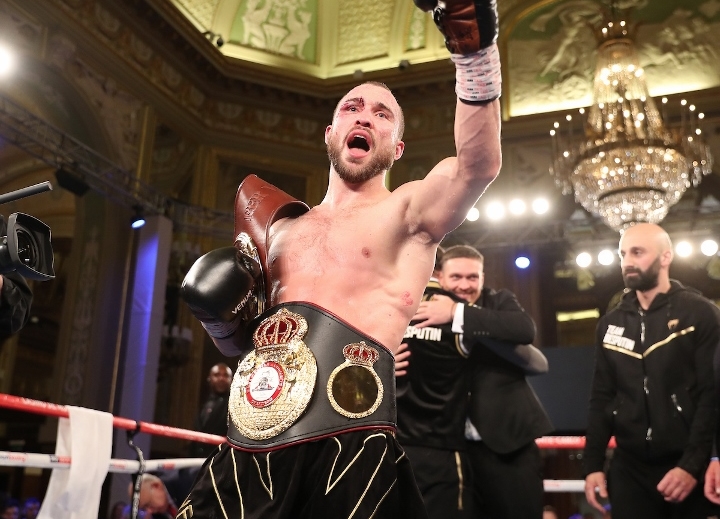 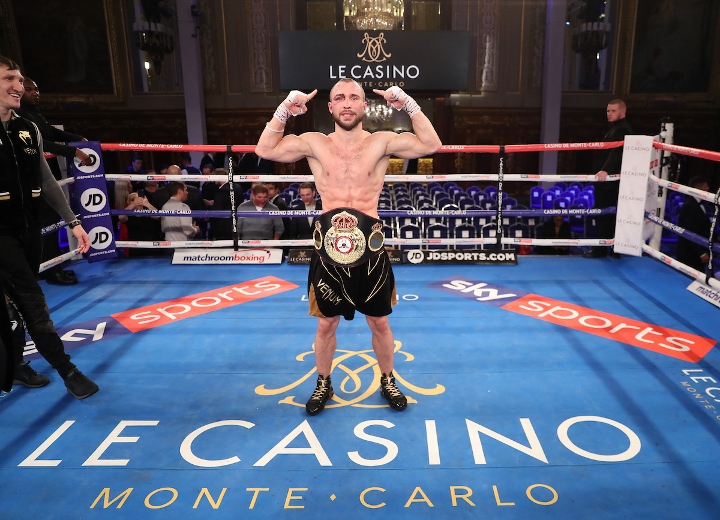 Lot of action in this fight. Both guys didn't let up until the final bell. The DAZN highlights are worth watching on this one.