Beterbiev weighed in at 174.2-pounds. Maderna was overweight at 177.2-pounds and unable to get down to the light heavyweight limit of 175. The fight will still go forward with Maderna reportedly giving up 20% of his purse.

Editor's Note: Maderna was eventually able to squeeze down to 175 on the nose. 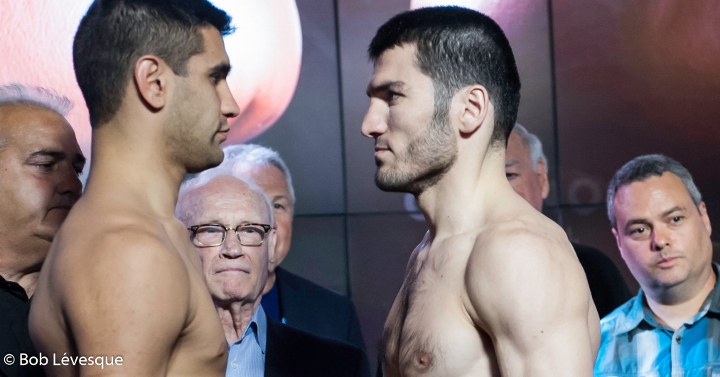 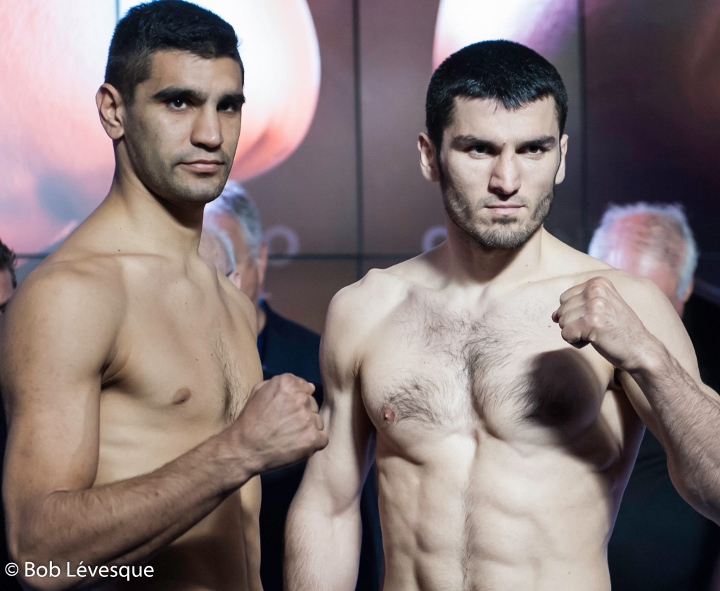 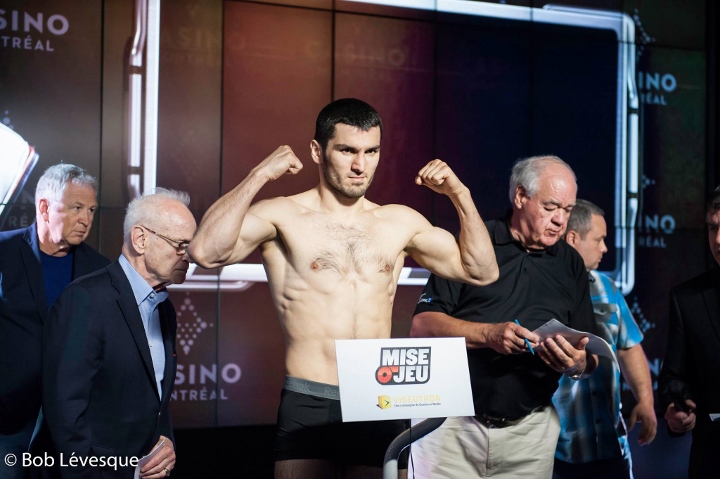 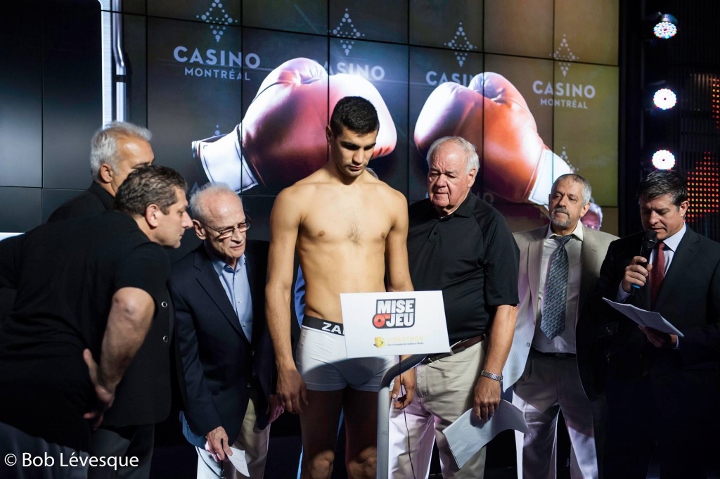 Rivas, who represented Columbia at the 2008 Olympics has fought most of his pro fights in his adopted hometown of Montreal and will make his 11th appearance at Bell Center on June 4. The 28-year-old is riding a seven-fight knockout streak and most recently took down Joey Abell in the second round of a November 2015 fight. He will take on the West Virginia-born Bates who enters this fight on a four bout win streak. 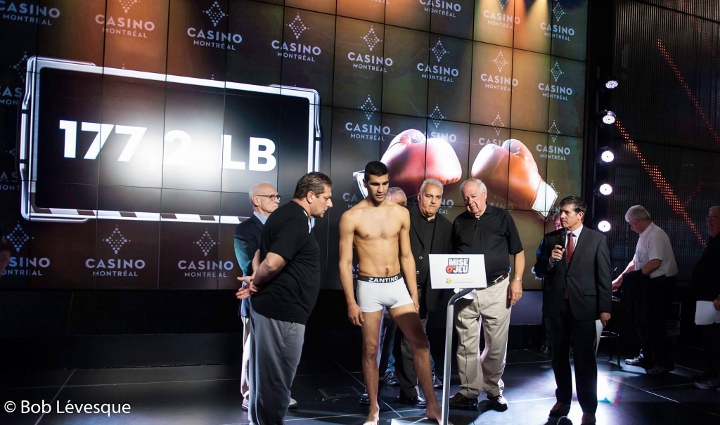 Clark, a highly-regarded prospect and Cincinnati-native impressed in his hometown last time out by stopping veteran Elvin Perez in the sixth round in February. The 21-year-old is unbeaten since turning pro in 2014. He will take on Ortega out of Torreon, Mexico who has fought professionally since 2012. 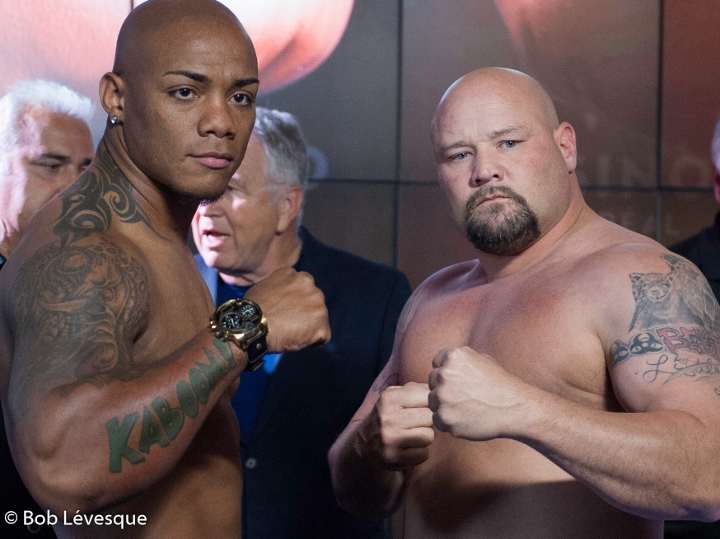 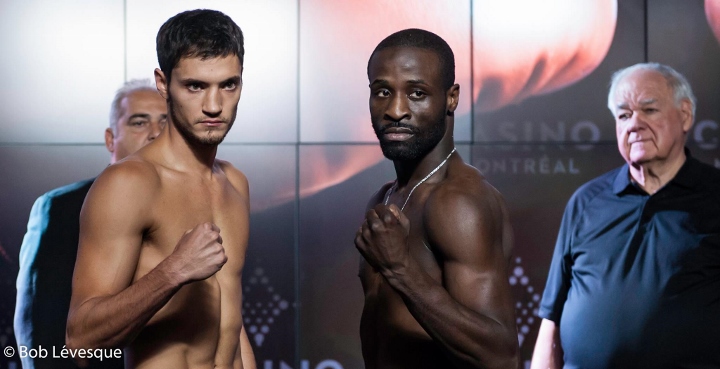