Andy Ruiz Jr. has landed a dream world title shot at Anthony Joshua OBE on Saturday June 1 at Madison Square Garden in New York, live on DAZN in the US and on Sky Sports Box Office in the UK. (photos by Ed Mulholland) 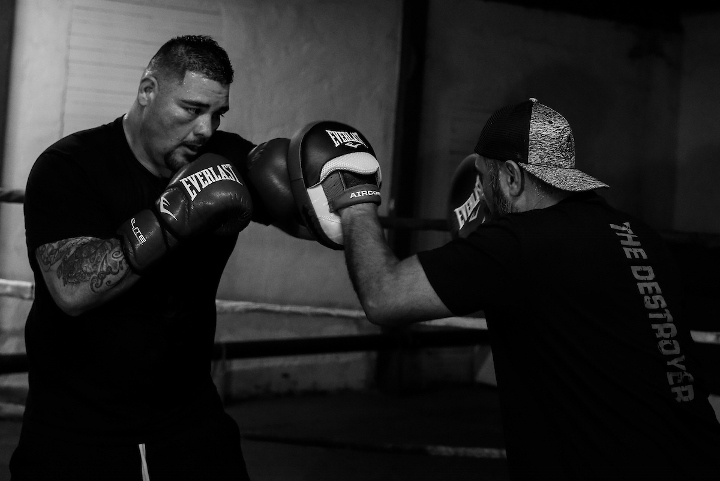 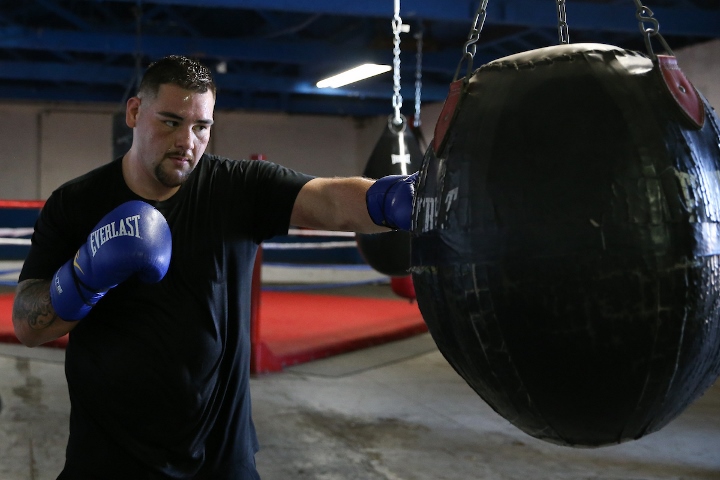 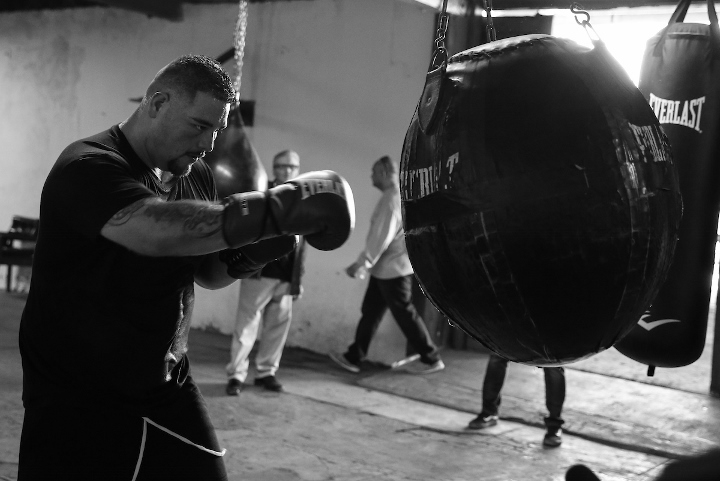 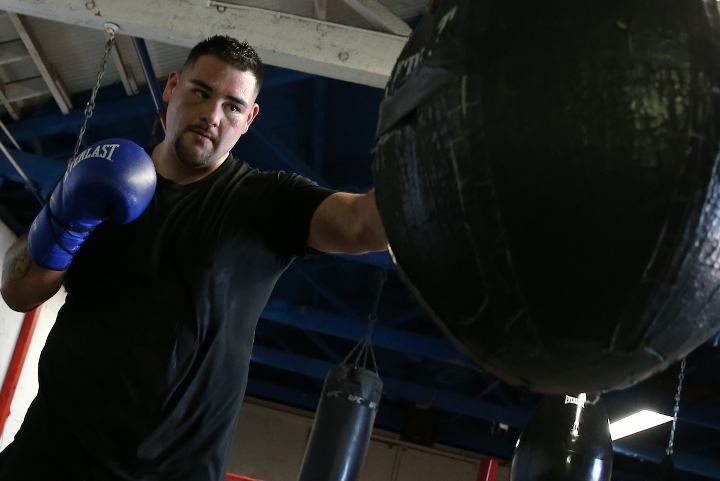 Ruiz has a golden opportunity to stop Joshua’s own quest to become the undisputed king dead in it’s tracks, and the challenger believes it is his destiny to stun Joshua and become Heavyweight World champion in the Big Apple. 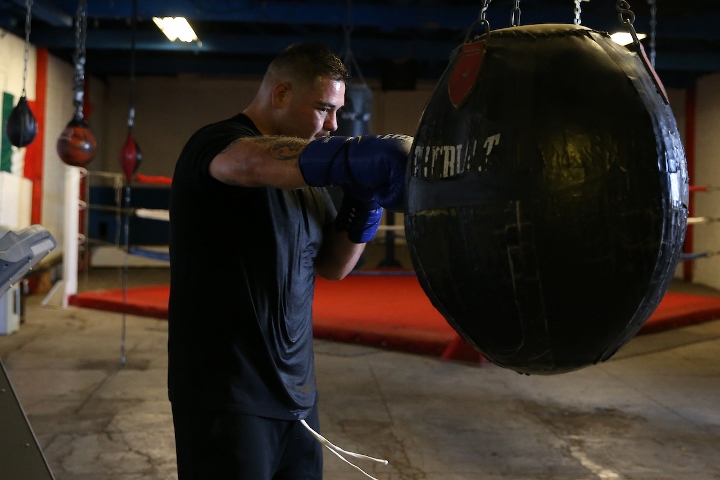 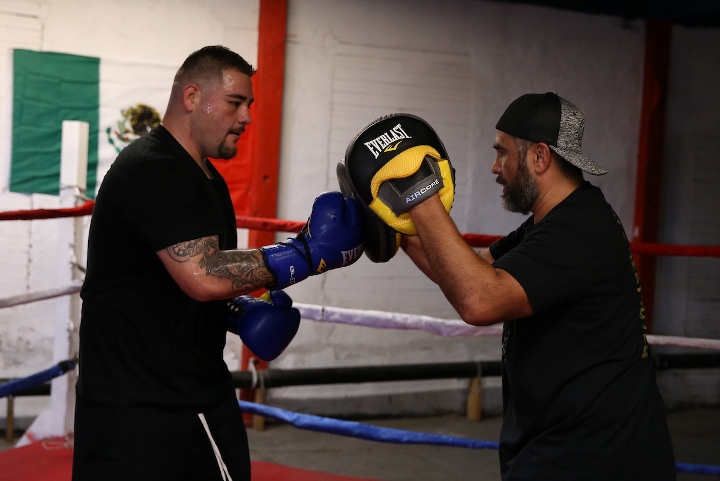 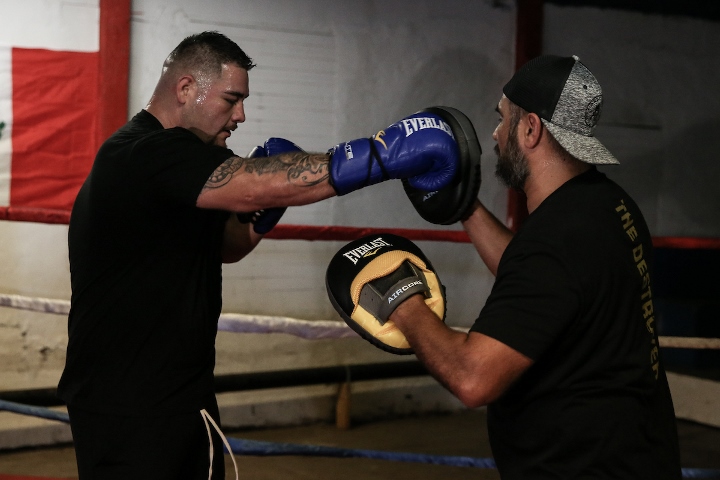 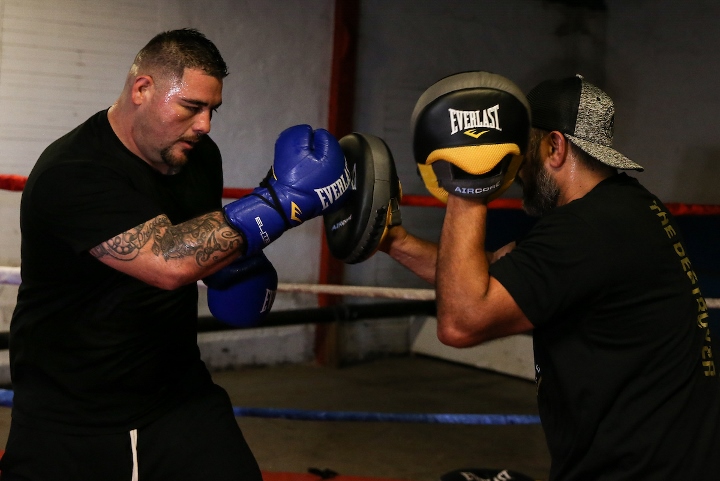 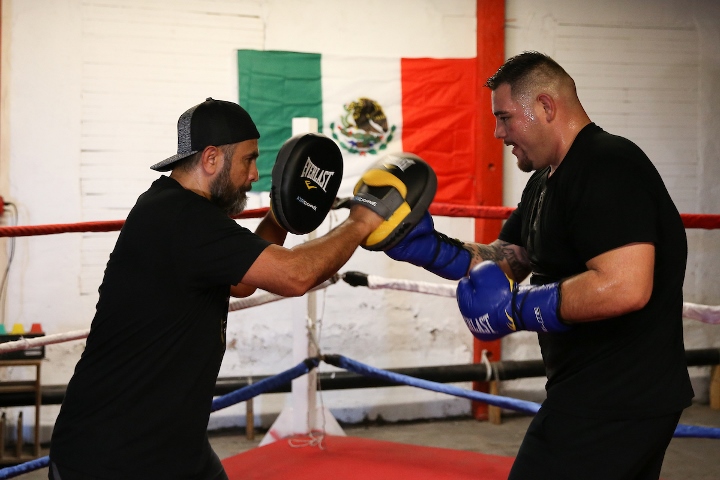 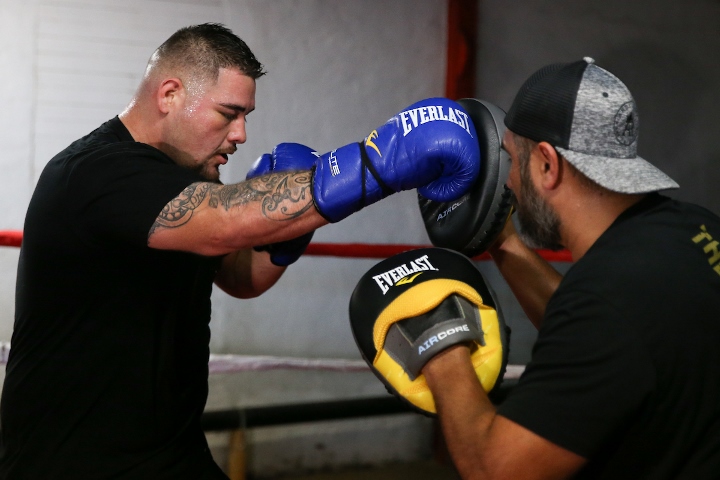 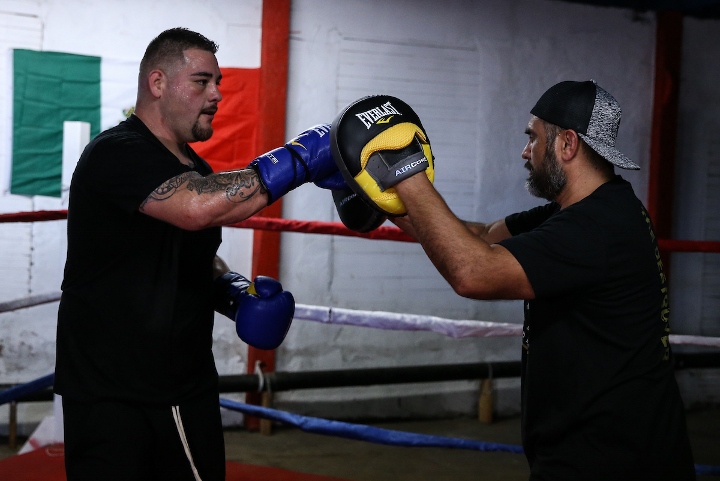 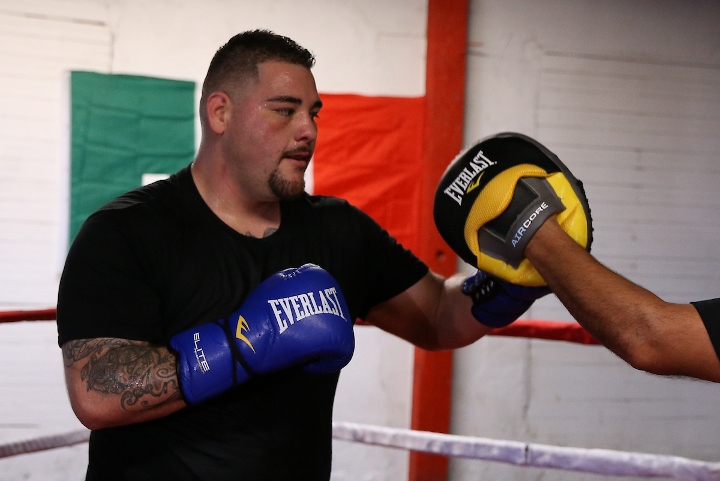 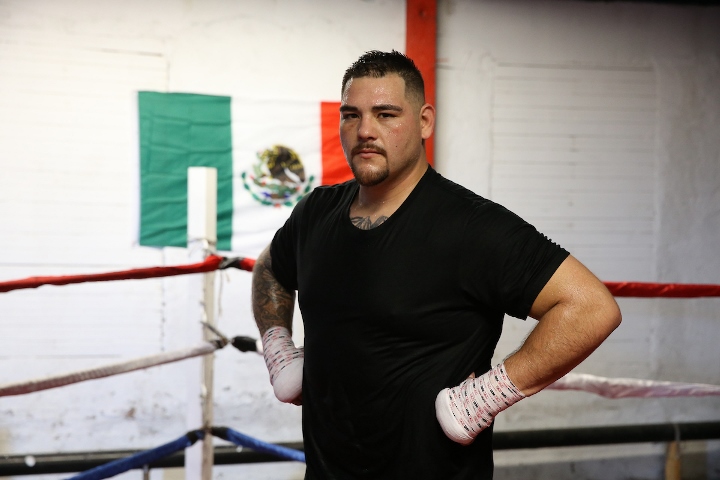 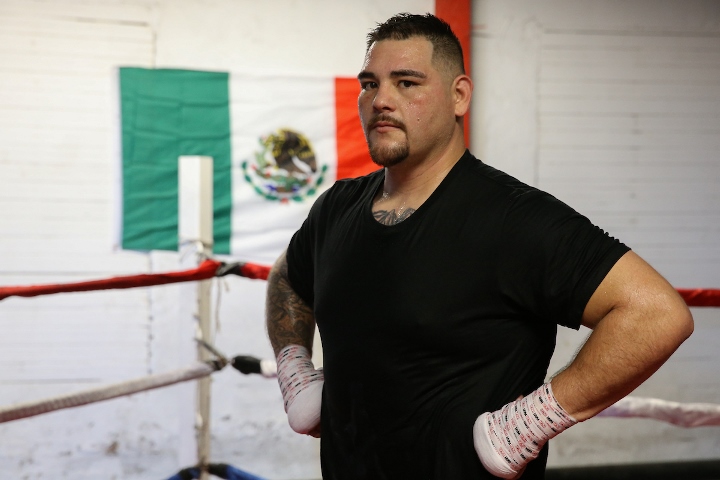 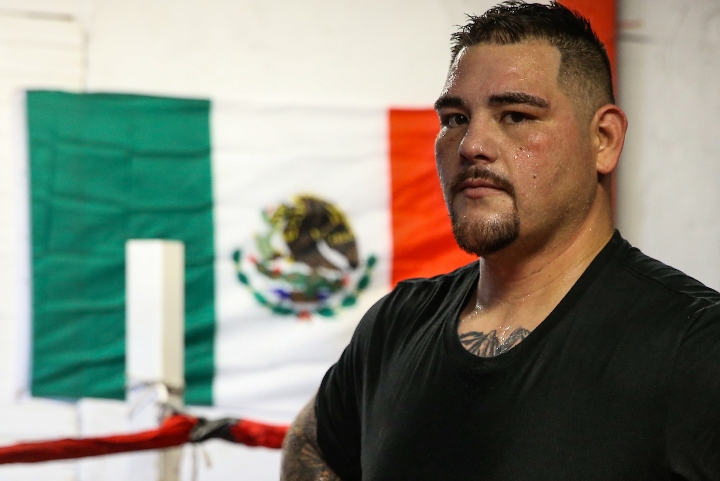 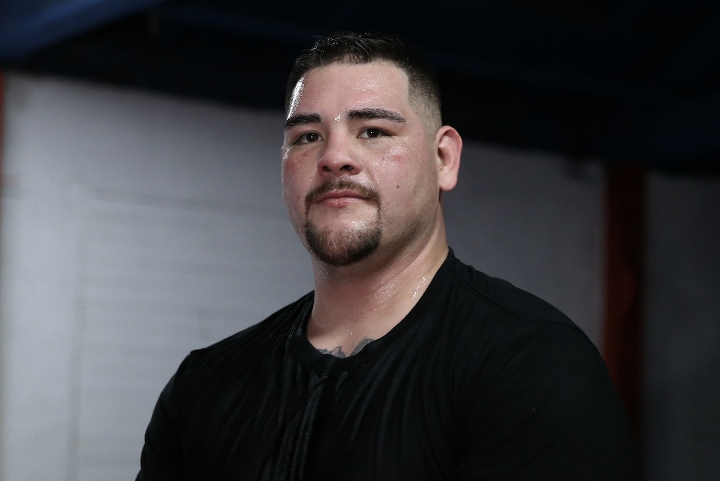 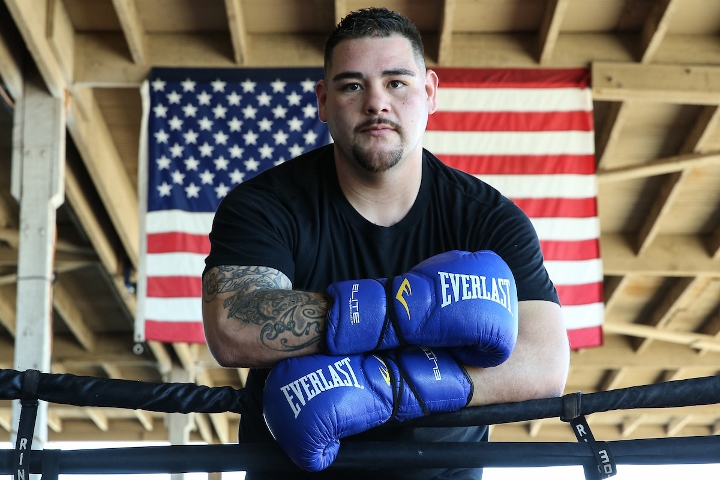 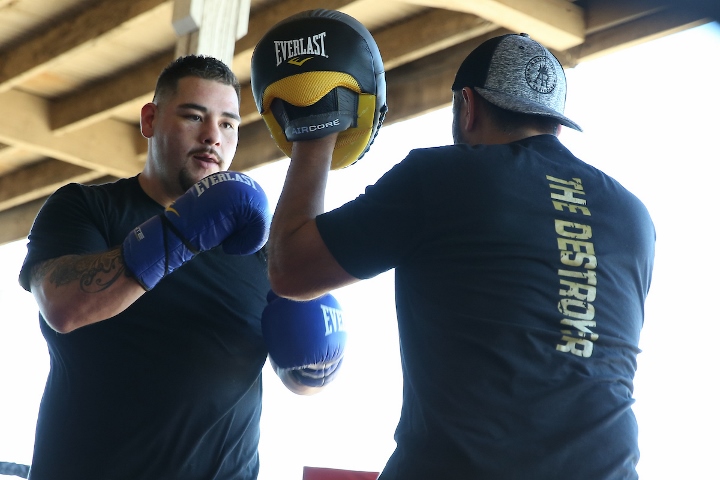 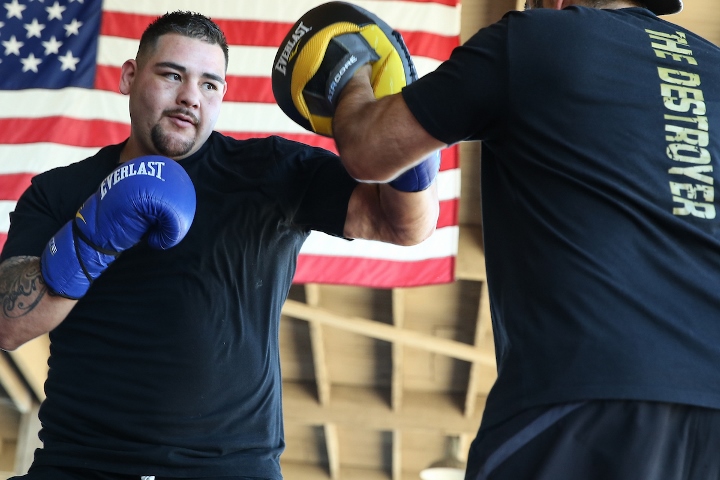 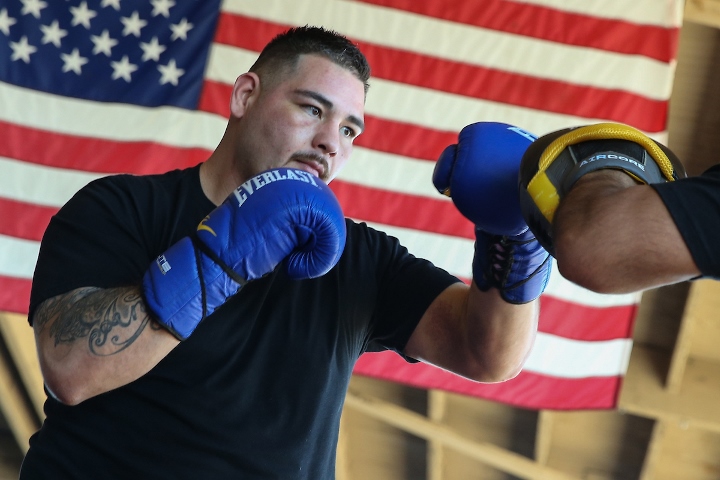 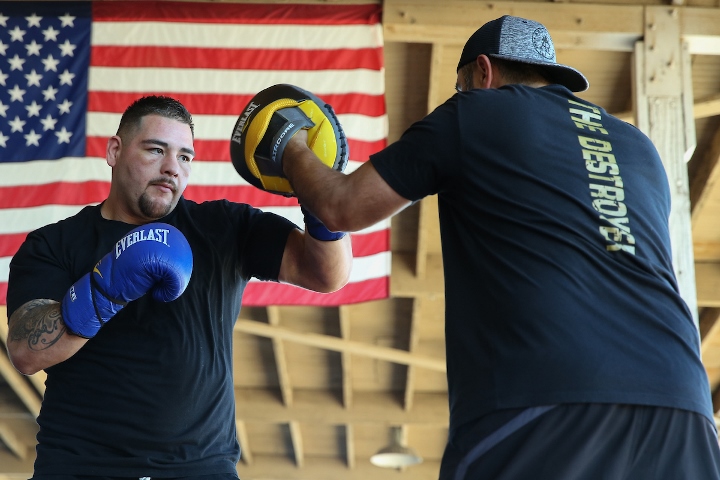 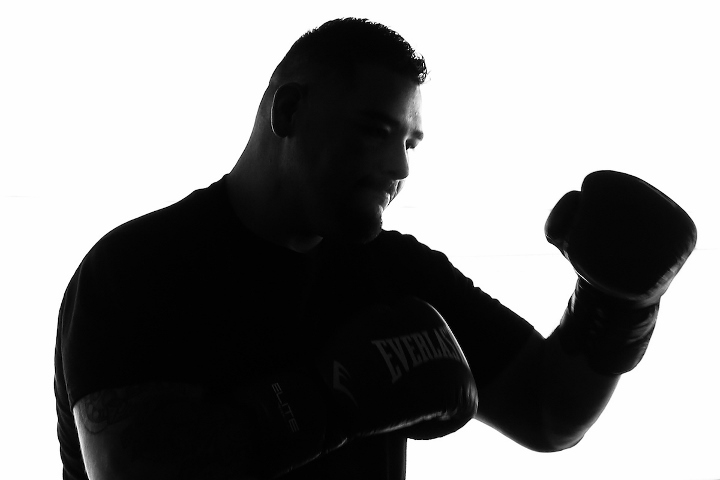 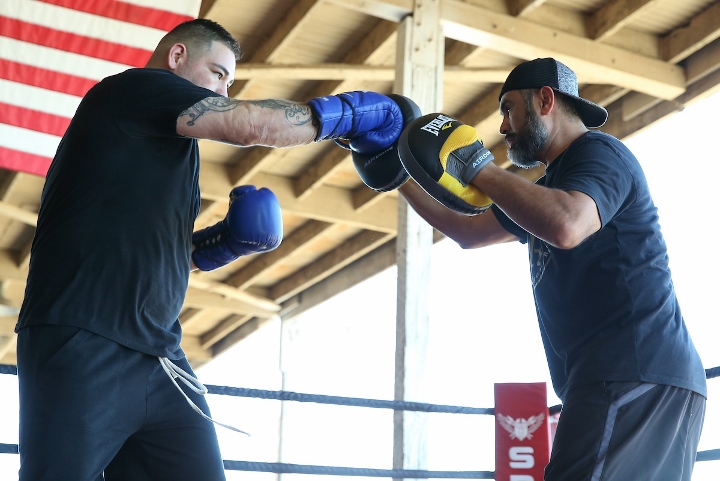 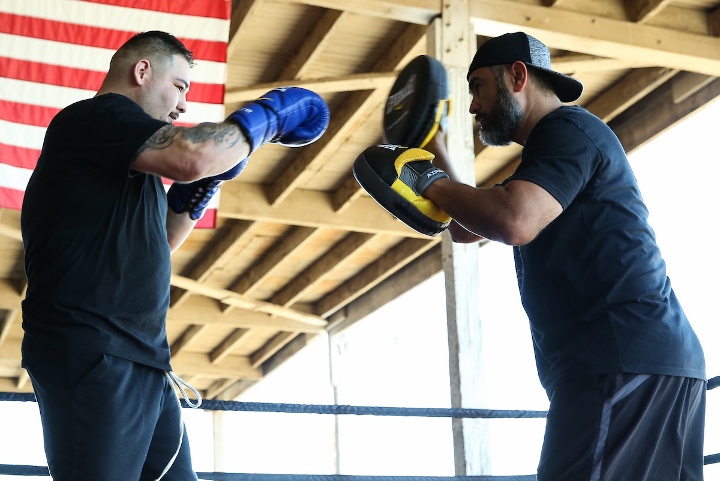 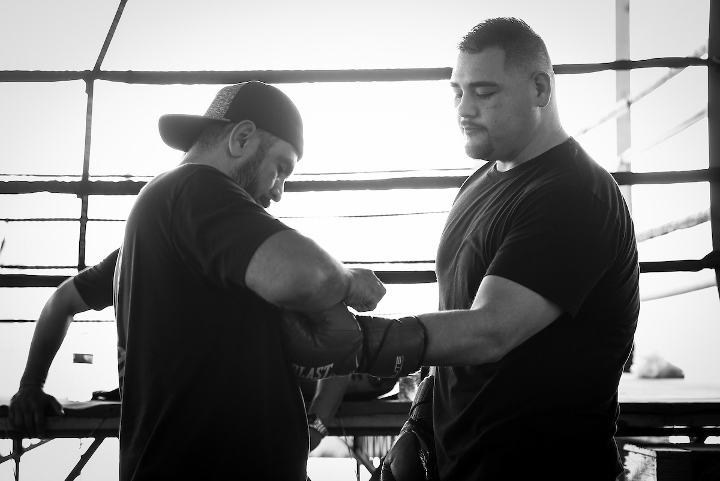 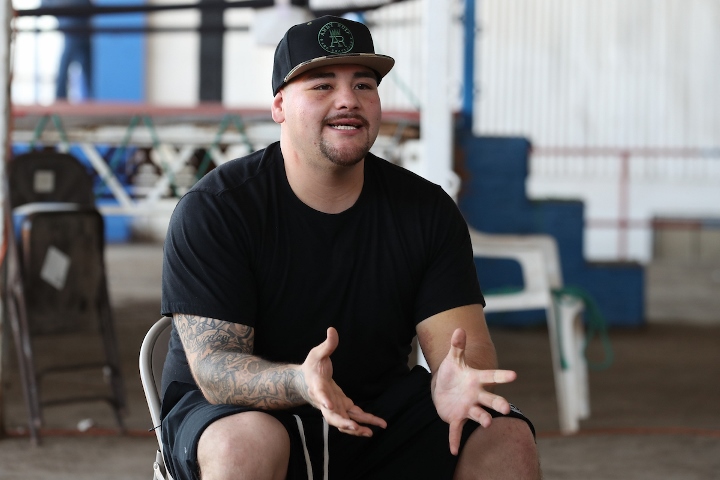 [QUOTE=PotentialToast;19801128]I am a big man and you did call it. Kudos. In defence, he was hooked, hooking which for the big guys is often game over. The fight was over in the 3rd. I was at the fight and I…

[QUOTE=JcLazyX210;19795330]PLease give me a apology. Joshua proved my point he was Chinny. :tool:[/QUOTE] I am a big man and you did call it. Kudos. In defence, he was hooked, hooking which for the big guys is often game over. The…

[QUOTE=P4Pdunny;19796371]lool talk about levels of petty! You right though. Those were decent shots but AJ was flying around like he was getting hit with a sledgehammer.[/QUOTE] Yea i am petty lol. Thanks fam!!!!

[QUOTE=JcLazyX210;19795318]I had to go back and find this comment. Please give me an apology :wank:[/QUOTE] lool talk about levels of petty! You right though. Those were decent shots but AJ was flying around like he was getting hit with a…

[QUOTE=PotentialToast;19708539]Chinny against Klitschko. Have you seen that fight? I'd criticise AJ for being a bit easy to hit in that fit but chinny. Did you see how hard he was hit in the 5th?[/QUOTE] PLease give me a apology. Joshua…