Silva was coming off a upset decision win over former middleweight champion Julio Cesar Chavez Jr, which took place back in June in Mexico. 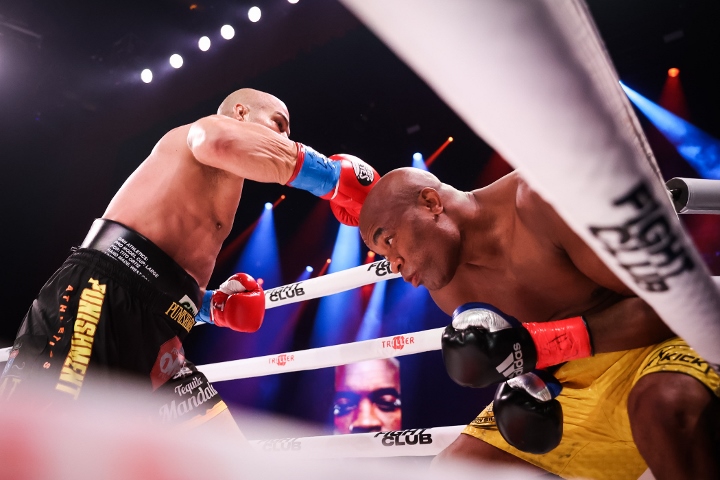 Ortiz came out feinting, pressing forward and looking to connect with big shots on Silva. And then Silva connected on Ortiz with several punches to knock him out cold. The referee quickly waved off the fight as Ortiz was down and out. Ortiz needed help to get on the stool. 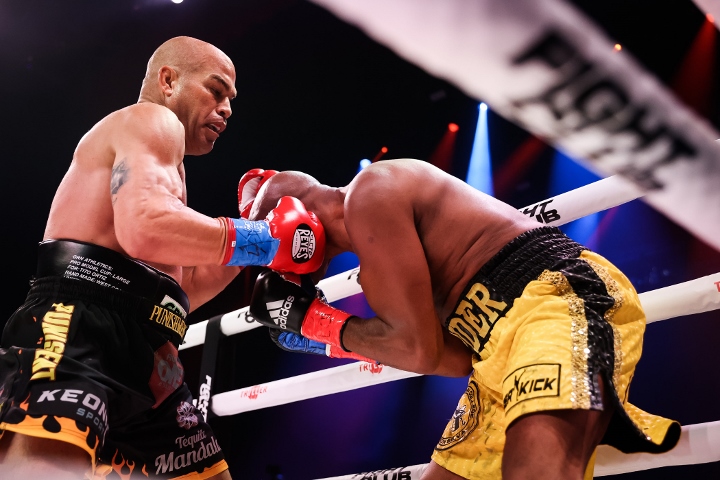 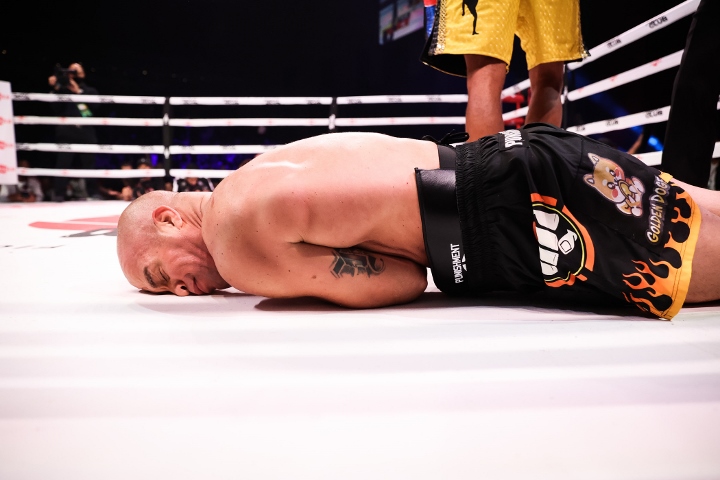 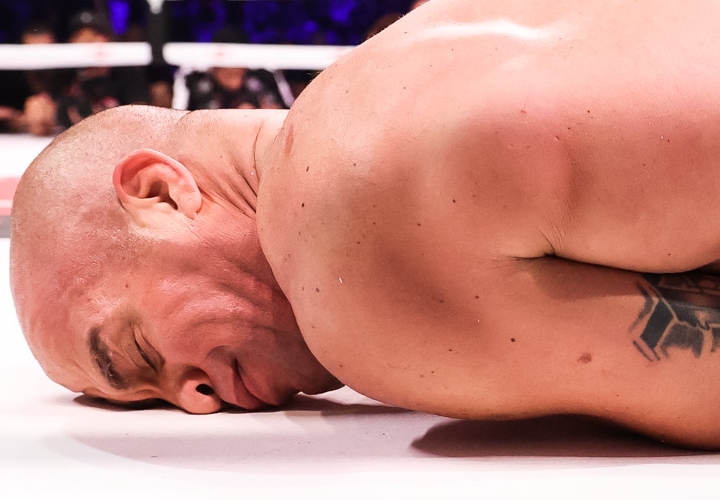 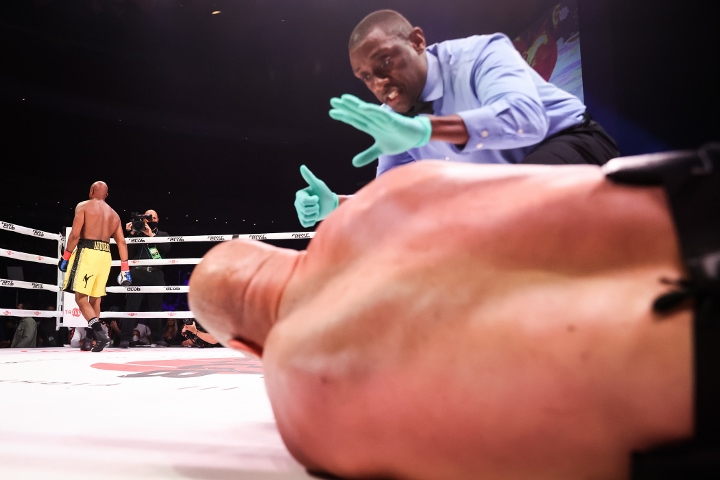 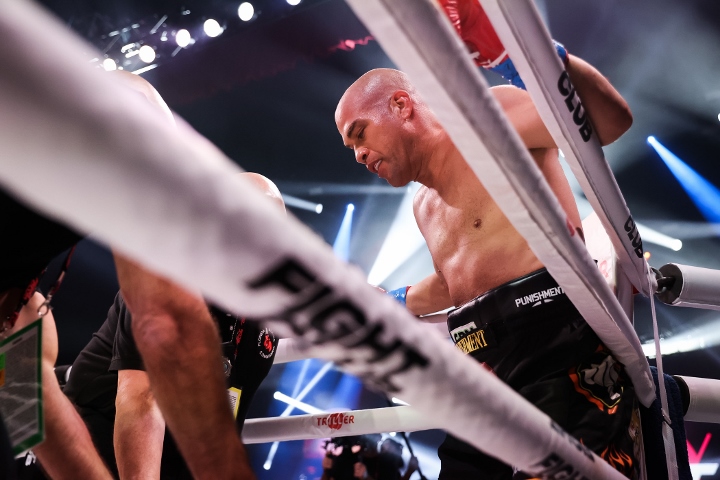 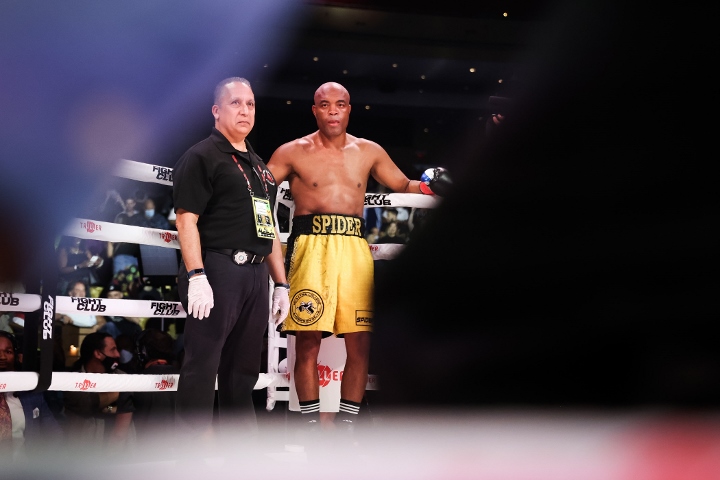 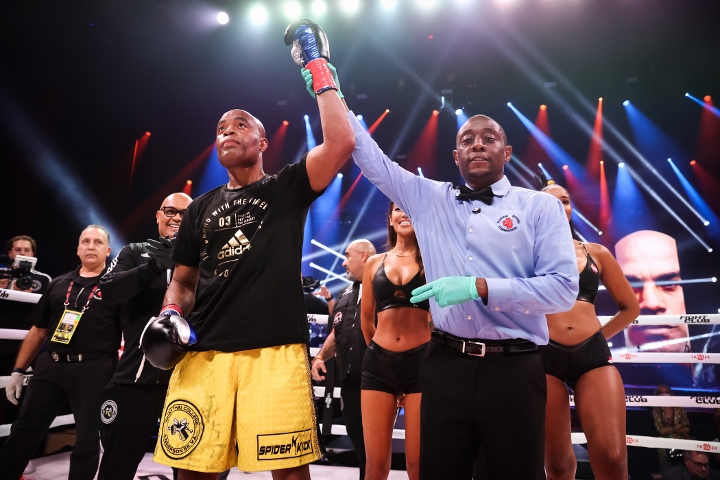 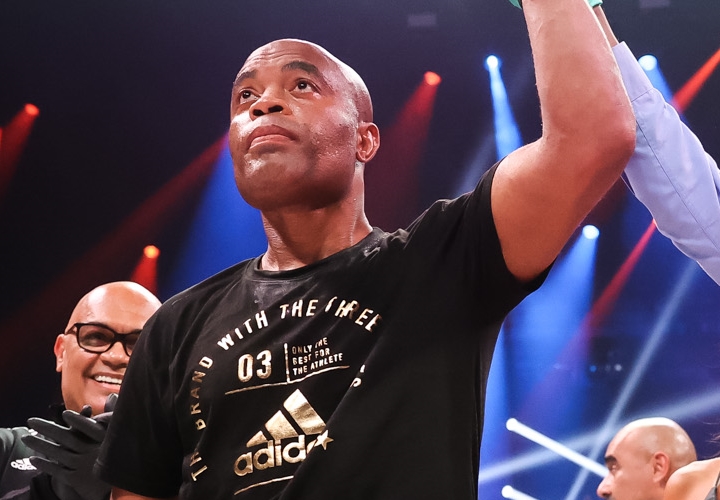 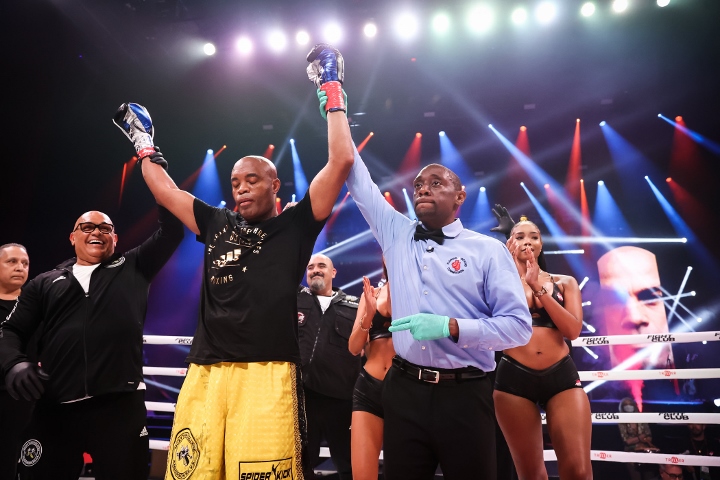 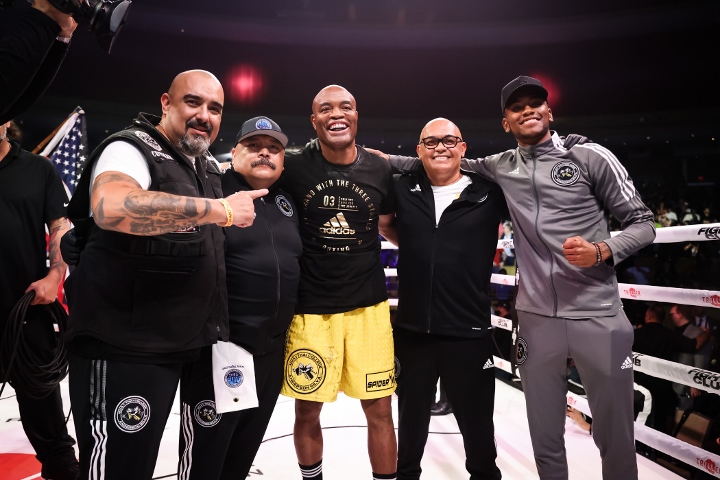