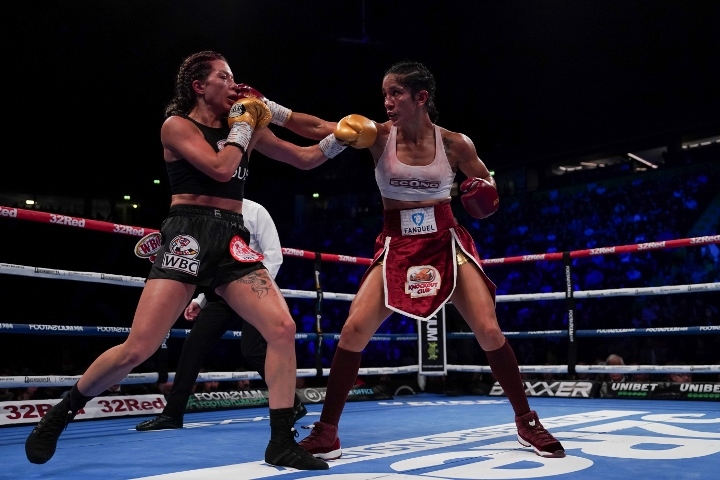 Serrano was pressing forward with a stiff jab. There was a clash of heads in the second that opened up a cut above the hairline of Mahfoud. Serrano was dominant in workrate and landed punches as the contest played out. 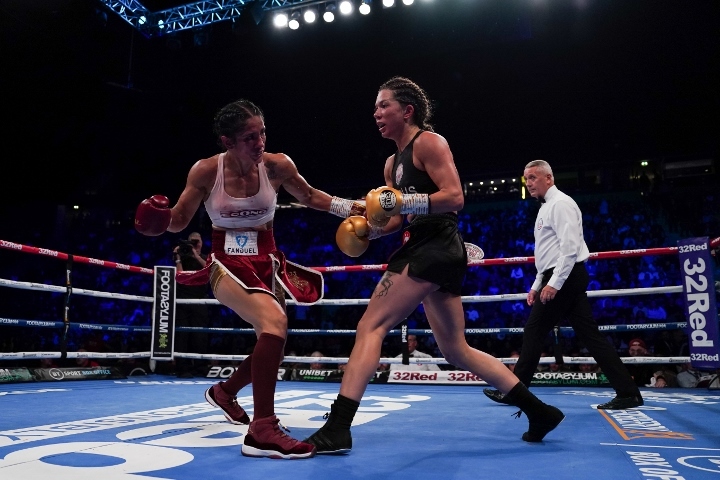 Serrano was digging with punches to the head and body in the fourth. Mahfoud had a decent jab, but Serrano was walking right through the shots. Serrano was already slowing down a bit by the sixth, but she was still in control with activity and better punches connecting. At this point the fight was more of a technical boxing match with Serrano landing the more telling blows as the contest continued, but Mahfoud did much better in the second half with her boxing.

The fireworks were lacking and neither fighter was in trouble. Serrano just simply did more in the majority of the rounds. 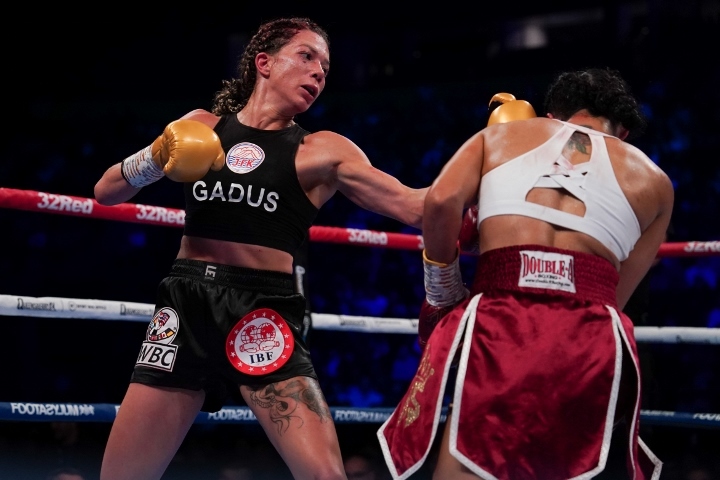 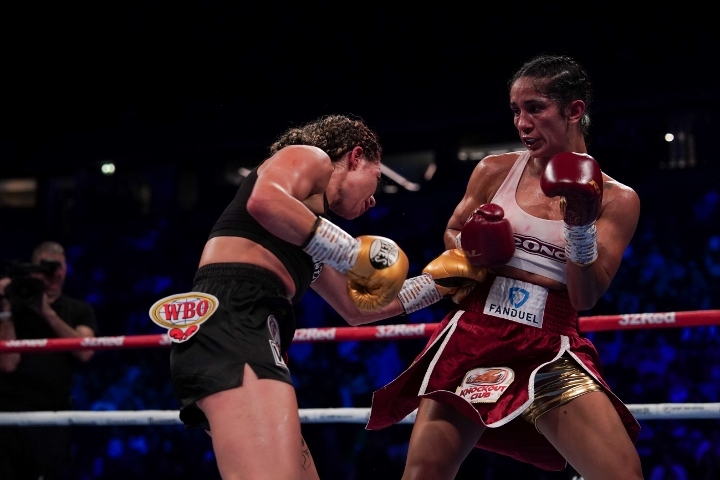 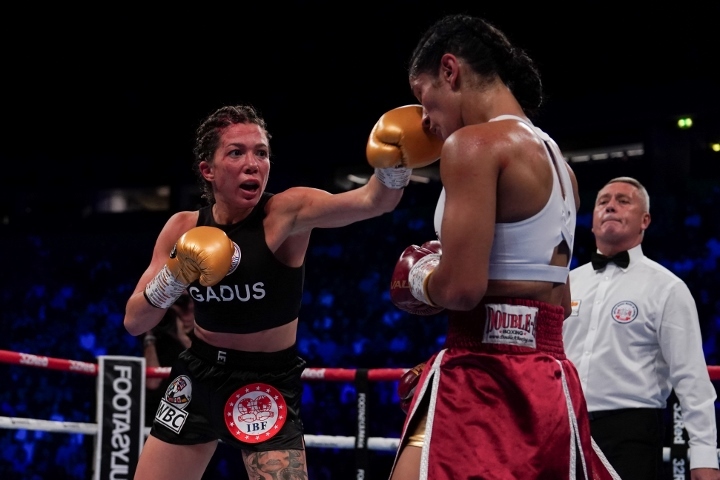 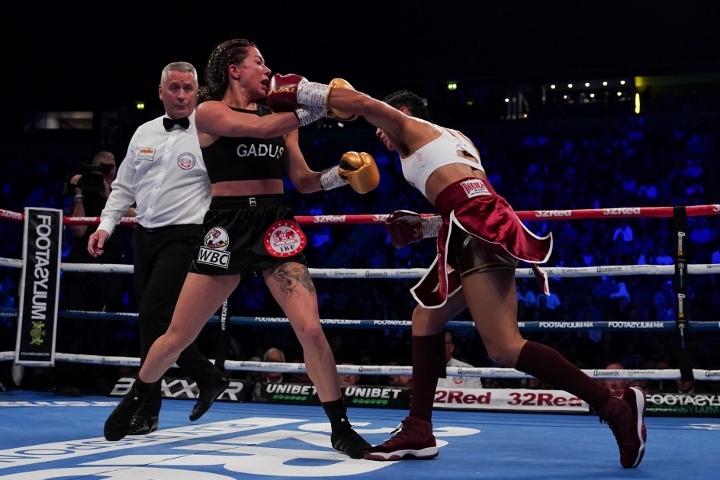 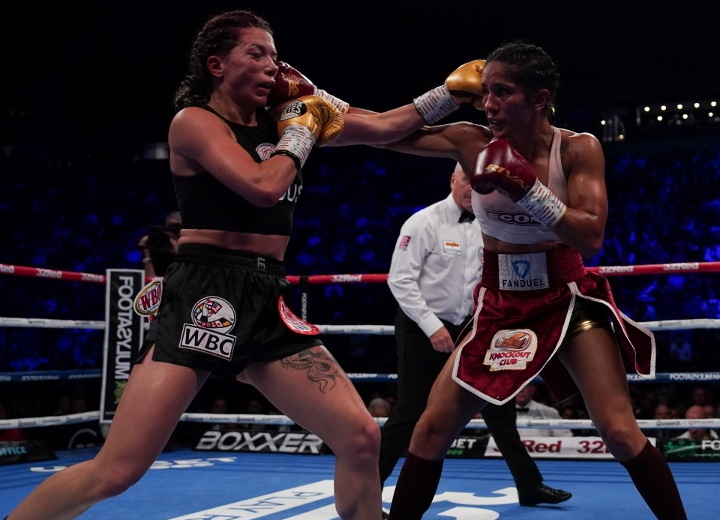 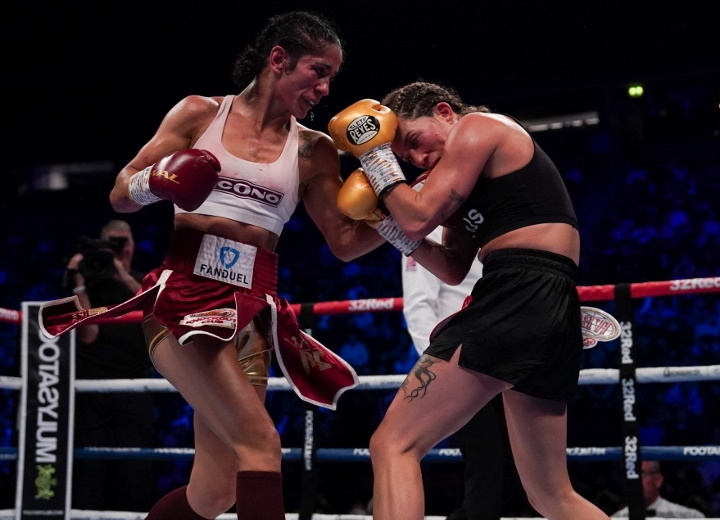 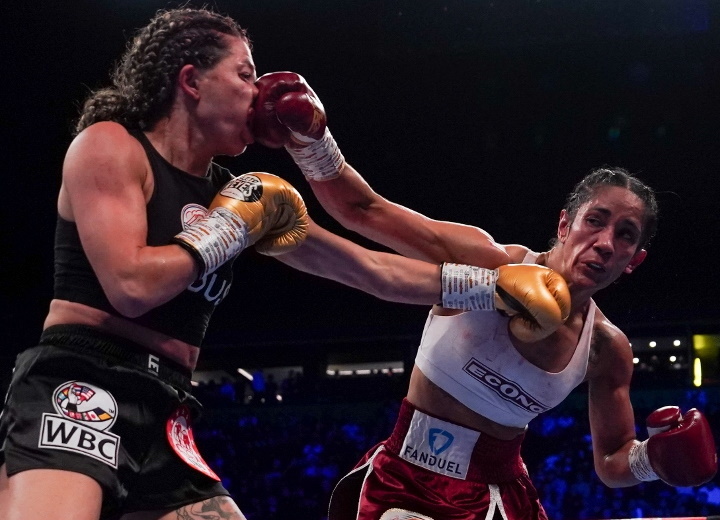 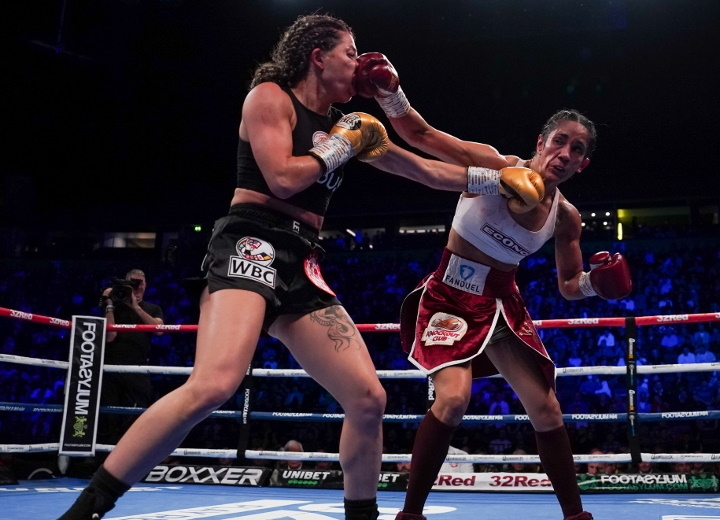 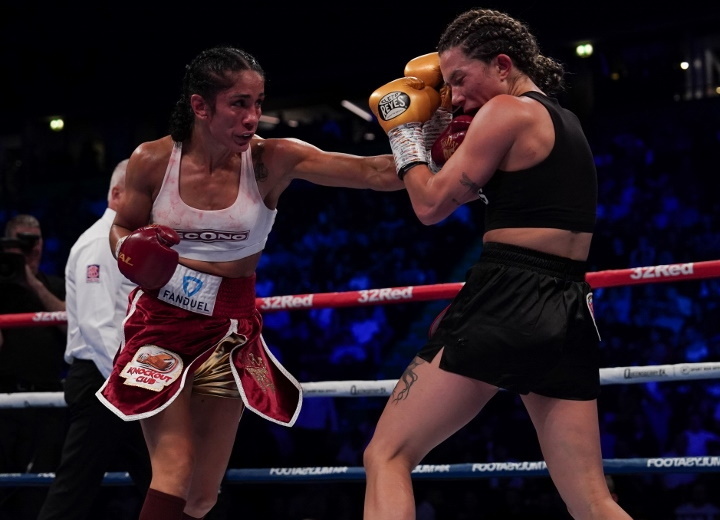 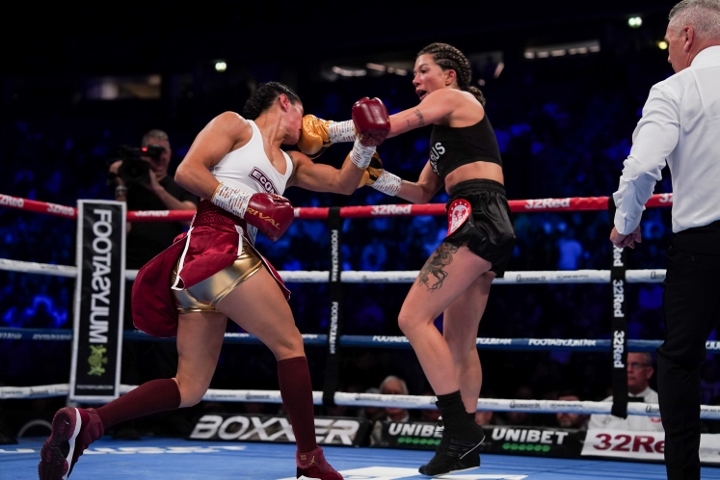 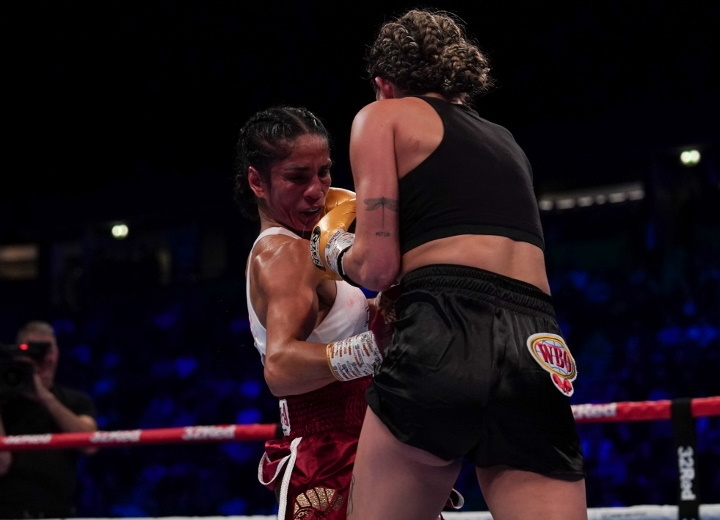 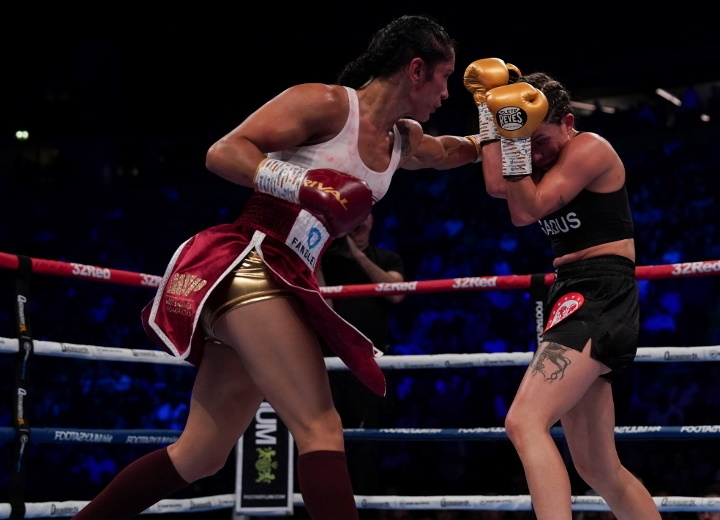 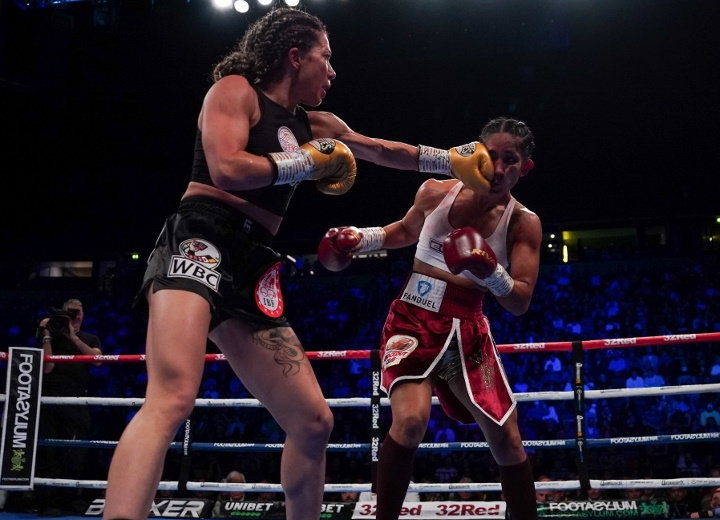 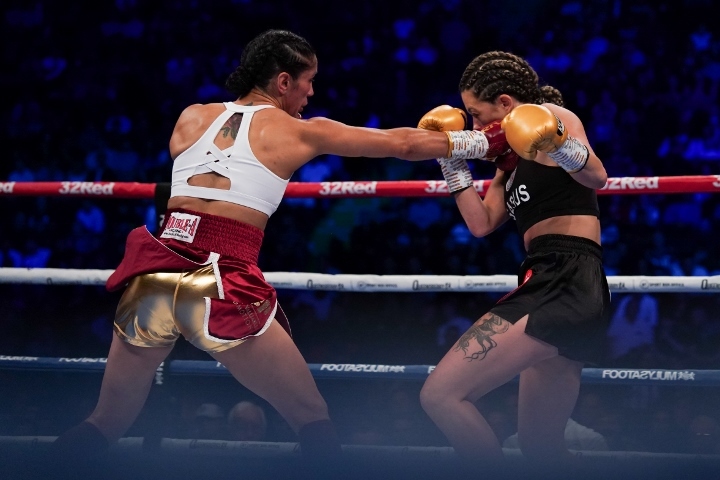 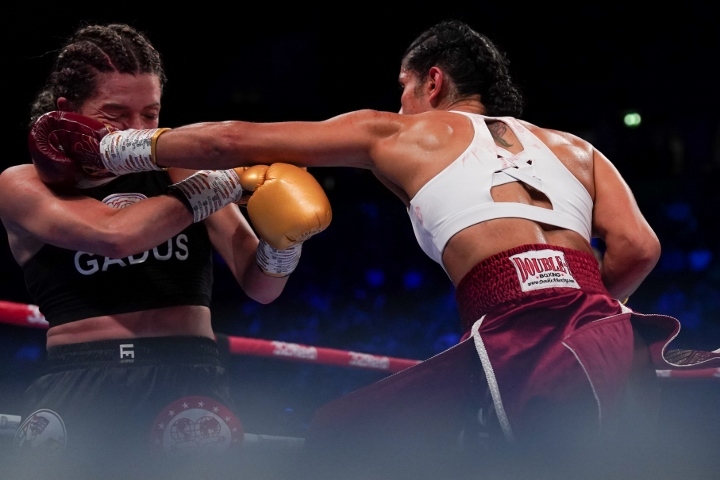 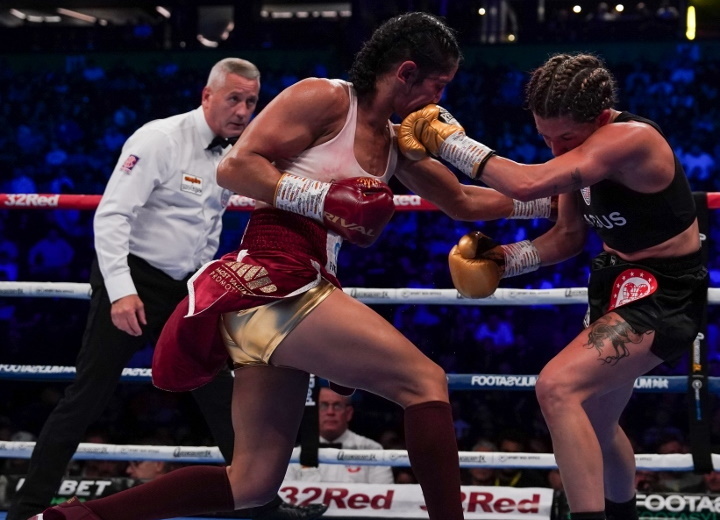 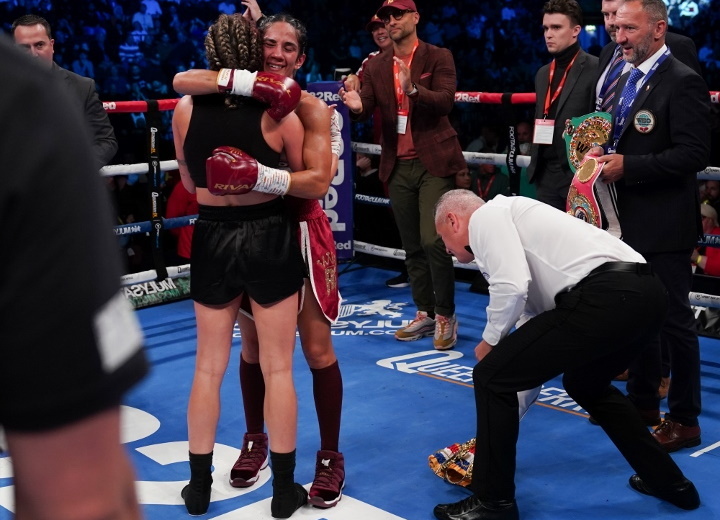 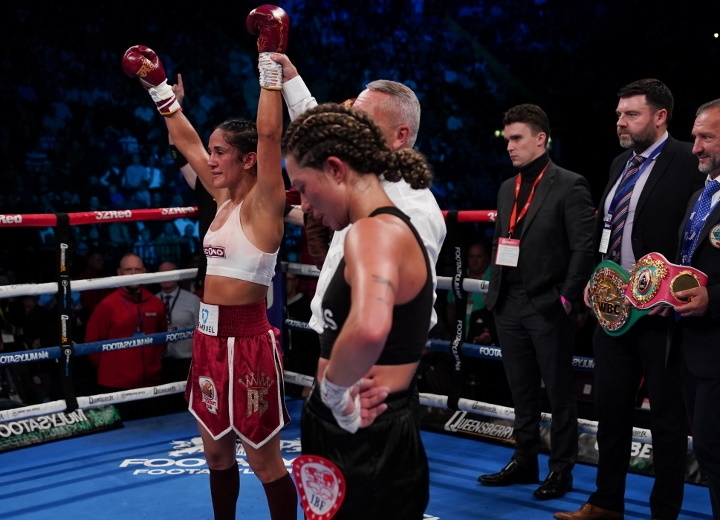 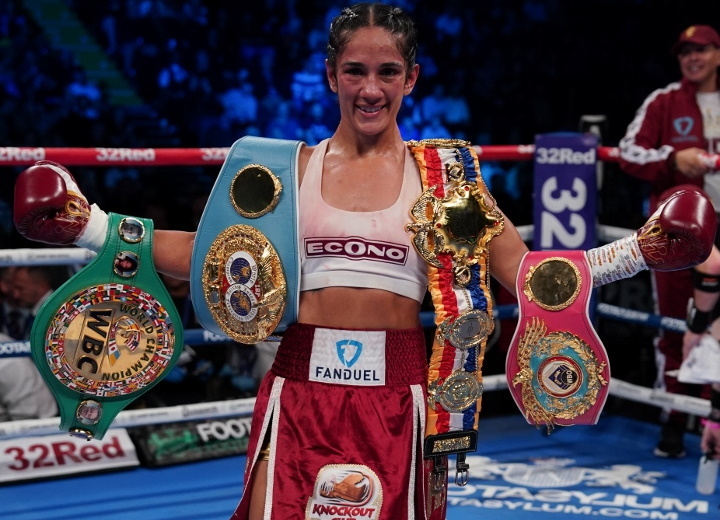