Anthony Joshua OBE (23-1, 21 KOs) recaptured his position as the unified World Heavyweight Champion with a masterful unanimous decision victory over Andy Ruiz Jr (33-2, 22 KOs) in a rematch that captured the world’s attention. In front of thousands of rabid fans at the Diriyah Arena in Riyadh, Saudi Arabia, Joshua exacted his revenge against Ruiz, who six months ago dethroned the undefeated kingpin in epic fashion at Madison Square Garden in New York. (photos by Mark Robinson) 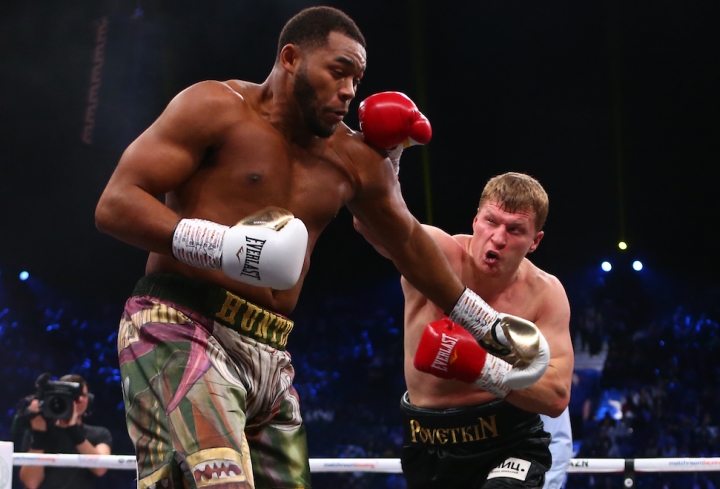 Joshua will return to the U.K. as the unified IBF, WBA, WBO and IBO World Heavyweight Champion and now two-time world heavyweight champion. 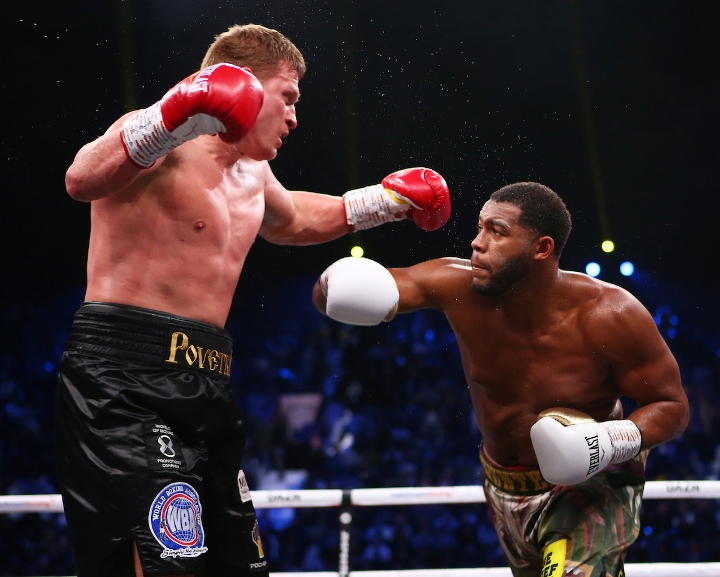 In the evening’s chief support bout, Alexander Povetkin (35-2-1, 24 KOs) and Michael Hunter (18-1-1, 12 KOs) battled for 12 back-and-forth rounds which resulted in a split draw – the first draw of each fighter’s career. In the ring following the fight, Povetkin and Hunter spoke about their desire for a rematch to settle the score. 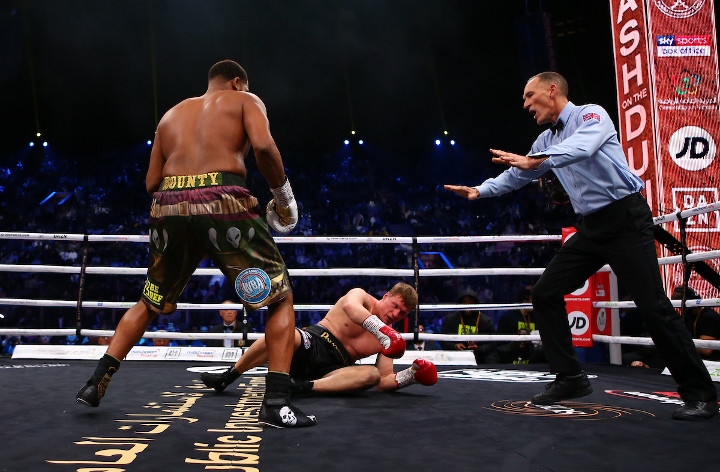 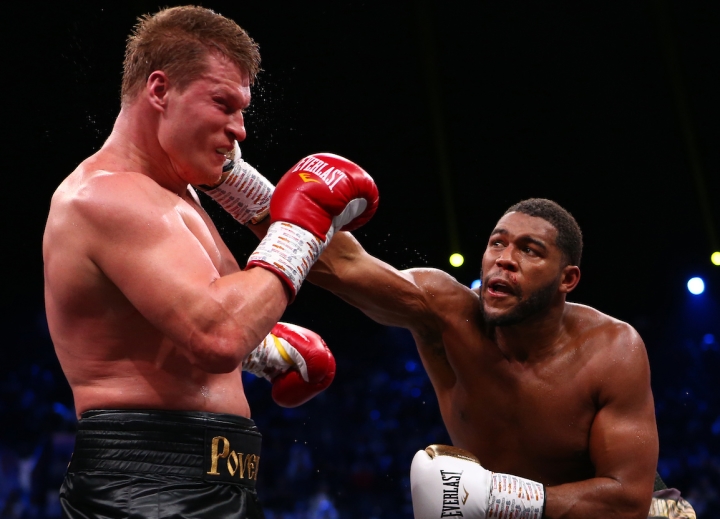 Filip Hrgovic (10-0, 8 KOs) remained undefeated with a knockout of Eric Molina (28-5, 19 KOs) in the third round following a dominating performance. Opening the main card on Sky Sports Box Office and DAZN from Saudi Arabia, Mahammadrasul Majidov (2-0, 2 KOs) defeated Tom Little (10-8, 3 KOs) via a second round TKO. 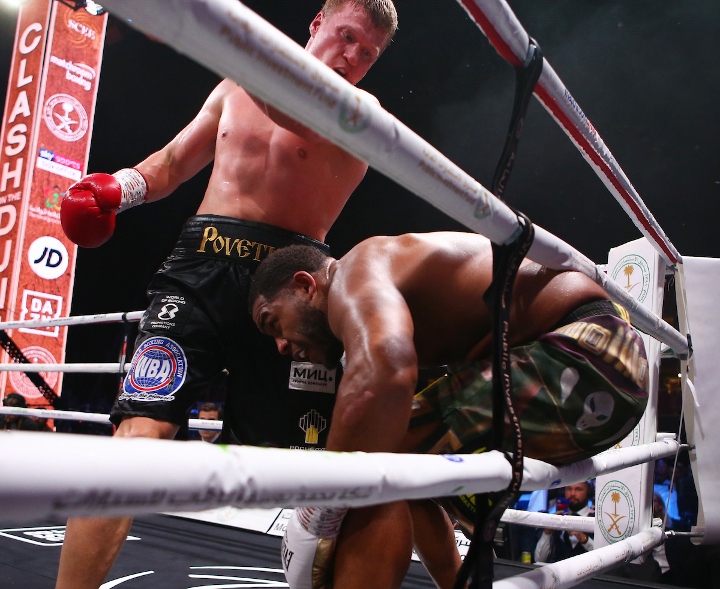 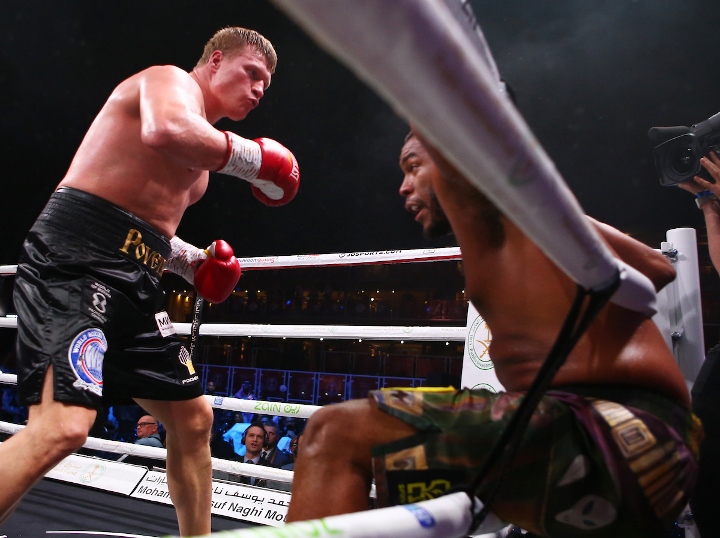 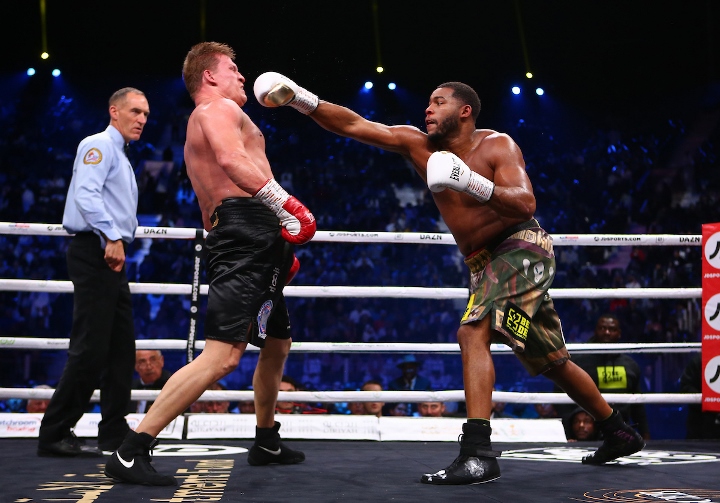 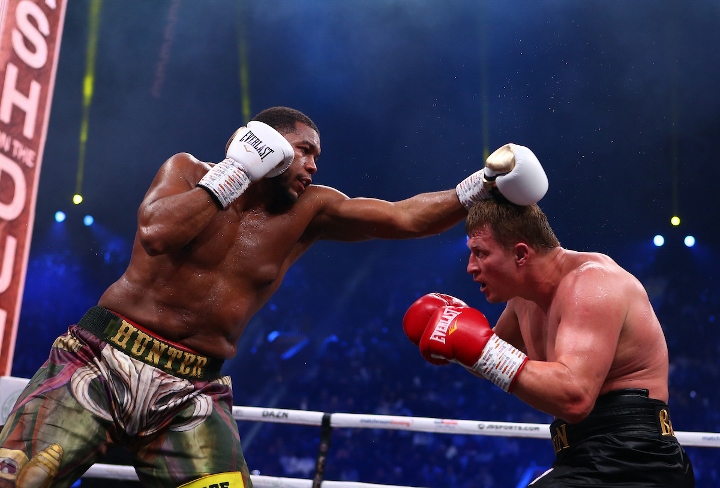 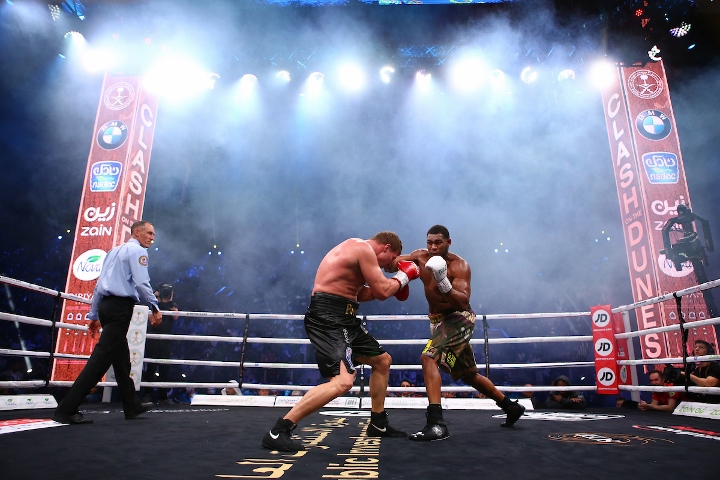 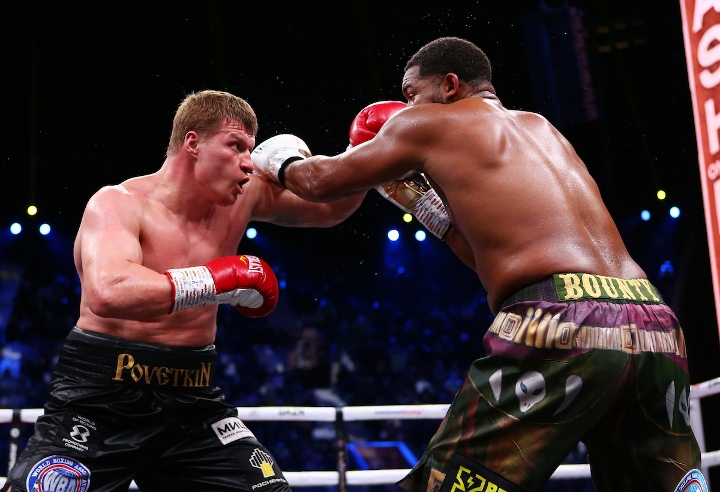 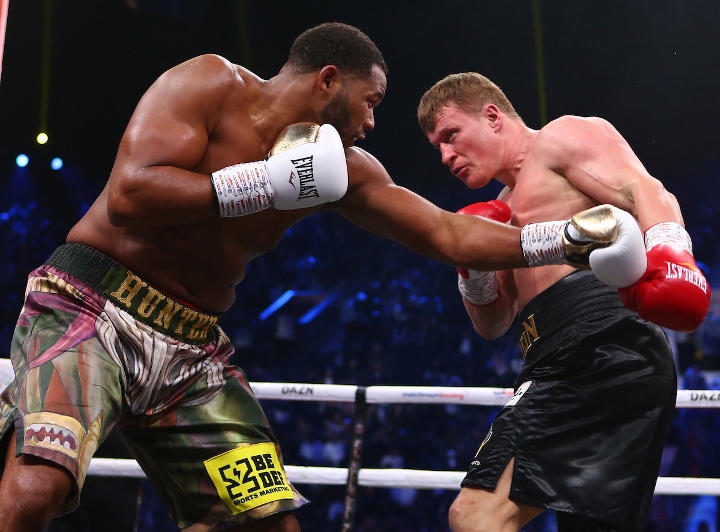 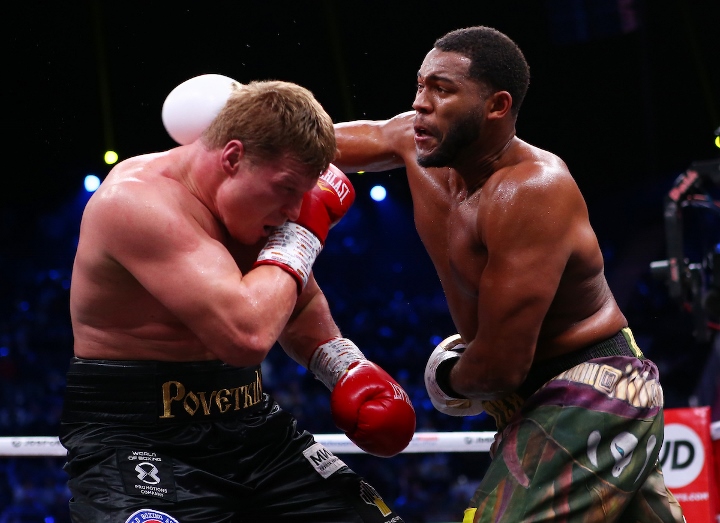 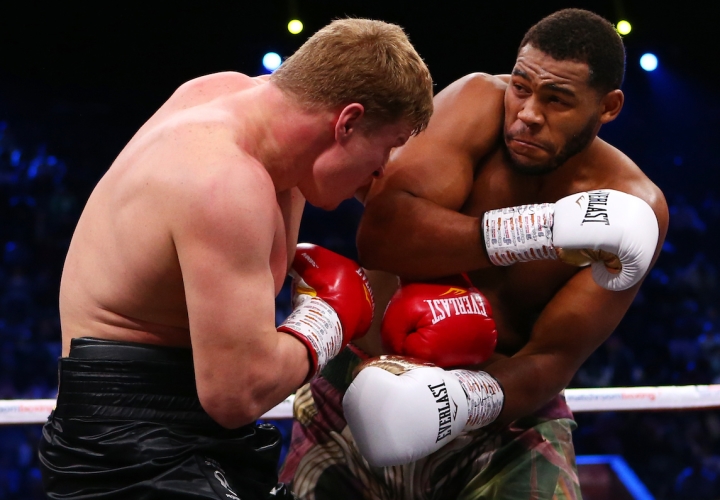 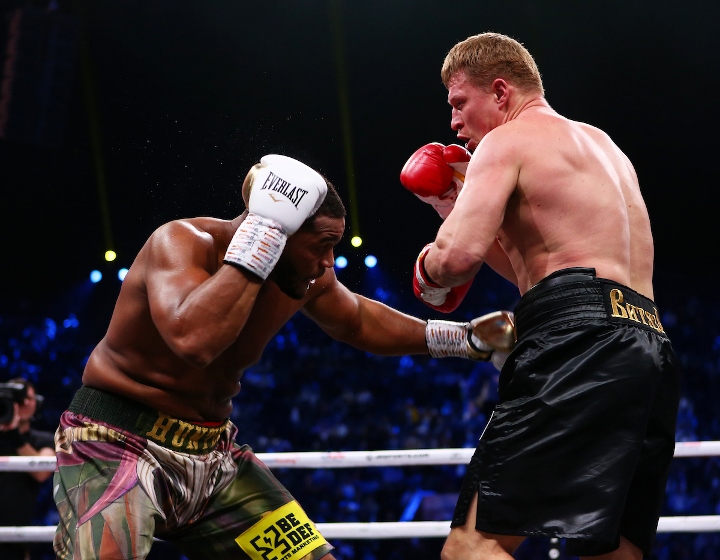 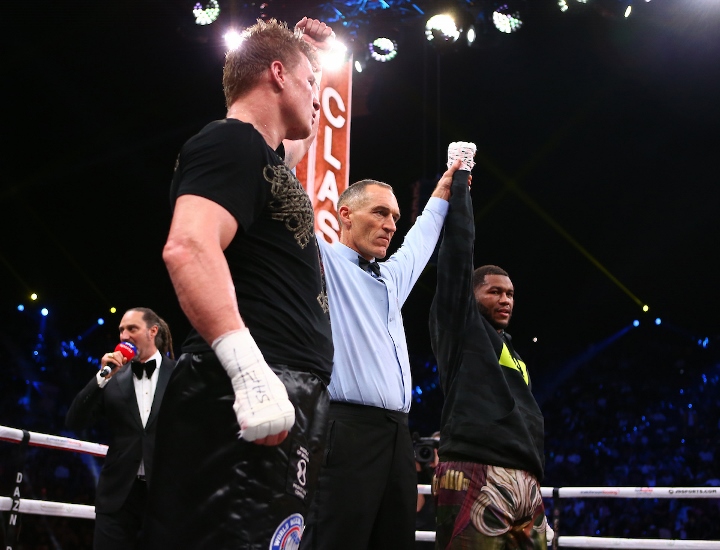 [QUOTE=TinAgeOfBoxing;20241147]Povetkin showing his age. In his prime he KO's Hunter. I like Pov but he should hang it up.[/QUOTE] He is showing his age but Hunter is pretty damn good too. Povetkin would have no issues with a workrate of…

Povetkin showing his age. In his prime he KO's Hunter. I like Pov but he should hang it up.

Great fight. Should be rematched.

Good competitive fight. I hope they do it again on the next AJ undercard.