Olympic Qualifiers To Restart in April at Copper Box in London

The Olympic boxing qualifying tournaments will get underway again on April 22, more than a year after they were suspended by the coronavirus pandemic.

Three days of the European qualifier had taken place at the Copper Box in London in March before the growing pandemic caused it to be suspended and subsequently caused the Olympics to be pushed back to 2021.

It will return to the Copper Box, running from April 22-26. 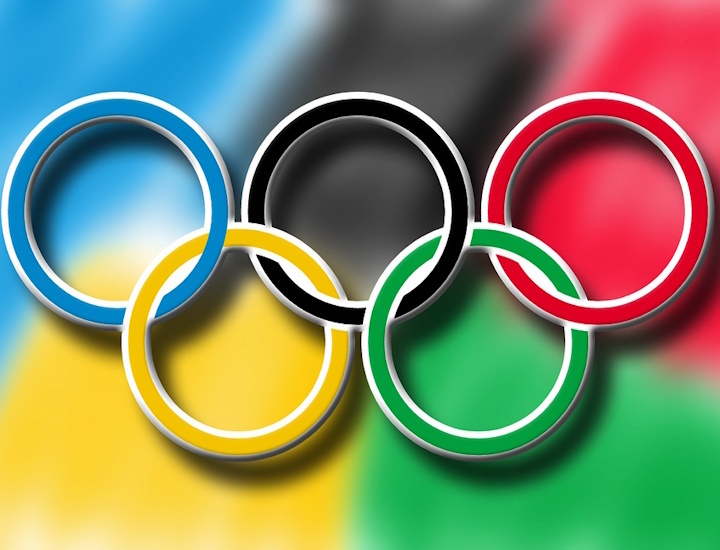 The African and Asian qualifying events had already been completed. The Americas event s due to take place in May, with the final world qualifying tournament – a final chance for all boxers who did not make it through the continental events – is set to take place in June. The Olympic Games are due to open in Tokyo on July 23.

The original draw will stand as the competition resumed, meaning the 16 boxers who secured their place in Tokyo from the original competition have already sealed their qualification.

The event will be delivered in association with a range of local partners including The Mayor of London, UK Sport, the British Olympic Association (BOA), GB Boxing, the Queen Elizabeth Olympic Park and London & Partners.

Sadiq Khan, the Mayor of London, said: “London is the sporting capital of the world and it’s fantastic that our city will host Europe’s best boxers as they compete for a place at the Tokyo Games. I hope this is just the start of world-class live sporting events returning to London.”

A total of 176 boxers from across Europe remain in the competition which will be held across eight men’s weight categories and five for women. 50 qualification places are available for the men and 27 for women.

The re-scheduled event will take place under Covid safety protocols set out by the UK Government and the IOC Boxing Task Force (BTF) and is expected to be held behind closed doors without spectators.

The news that the event is set to return to London was welcomed by GB Boxing’s Performance Director, Rob McCracken. He said: “It is very rare that our boxers get to compete in the UK and they were looking forward to the original event so it was a big disappointment when it was suspended before the majority of the team had the chance to box.

“The news that the event is returning to London is great for the team. After a period of uncertainty it has given all of the boxers a goal to aim towards and we will be working hard to make sure they are in the best possible shape when the qualifier starts again next year.”