It's been announced that world amateur champion Oleksandr Khyzhniak from Ukraine was elected AIBA Athlete’s commission chair, and a European amateur champion from Italy, Irma Testa, became the vice-chair. 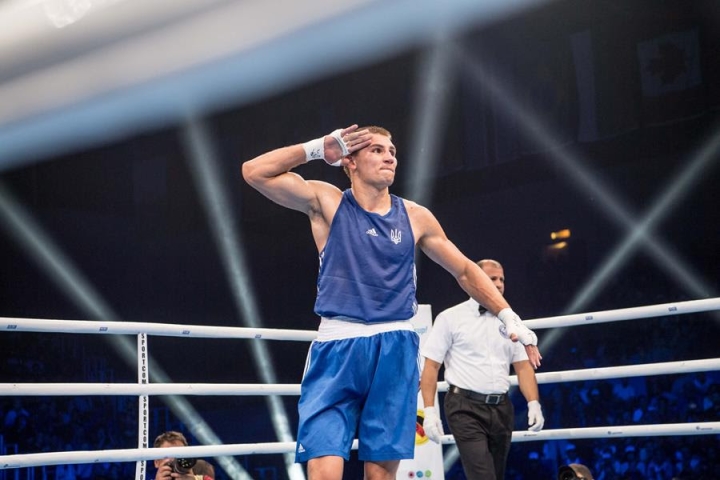 “It is a great honor to become a member of the AIBA Executive Committee for the first time in history as one of the athlete representatives. I take this responsibility seriously and intend to ensure constant incorporation of interests of boxers into the strategic and administrative decision making processes of AIBA," said Oleksandr Khyzhniak.

I have set a number of priority tasks for my new role, such as the early approval of the AIBA calendar for the coming years, including the qualification system for the 2024 Olympics. I also find it important to get more detailed clarification of the criteria used by judges to score rounds."

Congratulation for Oleksandr Khyzhniak and Irma Testa for earning their big position in AIBA. For the sound of it, they have plans to help the amateur system. :boxing: