Also on the bill is Norwegian cruiserweight Kai Robin Havnaa, 12-0, who takes on Frank Bluemle, 15-5-2.

In the main event super middleweights Arthur Abraham and Patrick Nielsen square off in a genuine crossroads fight. 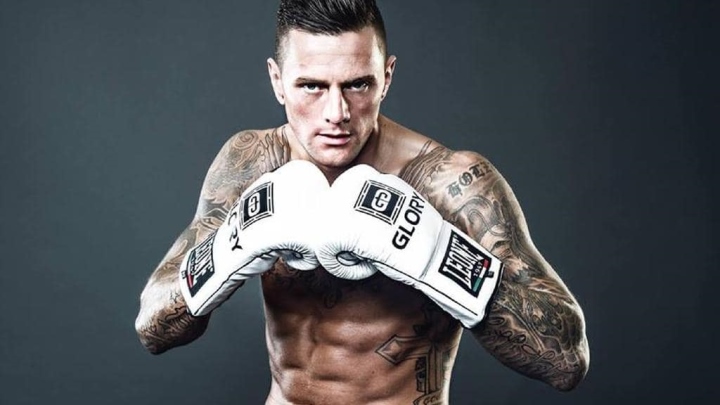 Heavyweights Peta "Anton" Milas, 11-0, and Francesco Pianeta, 35-3-1, clash on June 16 in Munich in the chief support to Marco Huck vs Yakub Saglam.

Milas vs Pianeta is for the IBO International title and is also an internal eliminator in Petko´s Box Promotion.

For Pianeta it´s probably the last call after a career that promised a lot early on.
...

Heavyweight Robert Helenius, 26-2, the Nordic Nightmare, is sidelined with a broken hand. The hand is still in plaster and will be so for another month.  A comeback is expected in August or September.

Helenius was last seen in the ring last month when he injured his hand and had to gut out a split decision win over Yury Bykhautsou.
...

46-year old super middleweight veteran Lolenga Mock is now in the top 15 in the WBC ratings. Mock says he is still chasing his dreams and that his next fight will be announced soon.
...

Former EBU and French super welterweight champion Jacques Kechichian has passed away at the age of 78 after a long illness.

Kechichian fought professionally 1968 through 1974 and compiled a 27-7-2 and there´s a lot of good names on his record. Kechichian won and lost to Carlo Duran, beat Johann Orsolics, drew with Jose Hernandez, lost to Billy Backus and Jose Duran.