Welterweight Jayar Inson and flyweight Genisis Libranza make their U.S. debuts on the big stage as part of the non-televised undercard headlined their fellow Filipino countryman Manny Pacquiao on Saturday, January 19 at the MGM Grand Garden Arena in Las Vegas.

Inson (18-1, 12 KOs) will battle in an eight-round welterweight match, while Libranza (17-1, 10 KOs) takes on Nicaragua's Carlos Buitrago (30-4-1, 17 KOs) in an eight-round flyweight match as the two fighters from Davao City, Philippines look to continue their respective win streaks.

In the main event, Pacquiao,boxing's only eight-division world champion, will end his two-year hiatus from a U.S. boxing ring when he returns to Las Vegas to defend his World Boxing Association Welterweight World Title against former four-division world champion and must-see attraction Adrien "The Problem" Broner on SHOWTIME PPV®. 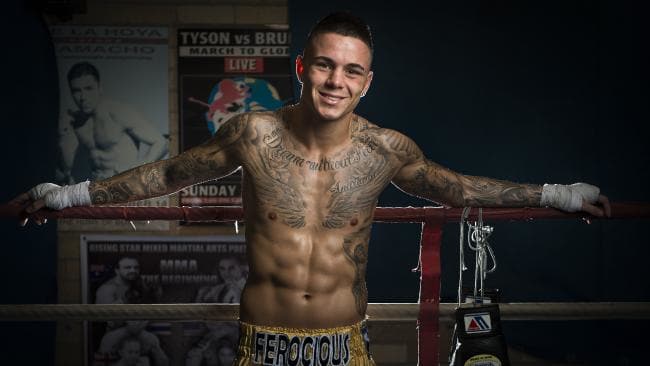 Tickets for the event, which is promoted by MP Promotions, Mayweather Promotions and TGB Promotions in association with About Billions Promotions, are on sale now and start at $100, not including applicable service charges, and can be purchased on line through AXS.com, charge by phone at 866-740-7711 or in person at any MGM Resorts International box office.

The pay-per-view undercard will see two-division world champion Badou Jack will battle unbeaten top-rated contender Marcus Browne for the WBA Interim Light Heavyweight Title and former world champion Rau'shee Warren taking on France's Nordine Oubaali for the vacant WBC Bantamweight World Championship in a rematch of their 2012 Olympic matchup that was edged by Oubaali. In the opening bout of the four-fight PPV telecast, unbeaten Jhack Tepora will take on former world champion Hugo Ruiz in a 12-round featherweight clash.

I don't buy PFV because I can see the same fight free in a week. I look forward to Pacquiao giving Broner a beating.

[QUOTE=MinuteMaid5;19415762]Bro im on social media and its blowing up only #2weeksaway[/QUOTE] Maybe that is why I am messing out. I am not on social media.

Quality of PPV undercards have been sht for awhile now. Nobody should be surprised. Im looking forward to Hugo Ruiz fight with the Pinoy though. If you get to watch it for free, it doesnt matter what the undercards are…