Luke Campbell Confident: I Can Beat Lomachenko By Being Me!

Olympic gold medal winner Luke Campbell (20-2, 16 KOs) is very confident in his ability to defeat one of the best pound-for-pound fighters in the sport, Vasyl Lomachenko (13-1, 10 KOs)

The WBA, WBC, WBO lightweight titles will be at stake when Campbell and Lomachenko collide on August 31 at London’s O2 Arena.

Lomcahenko has been pushing to make his debut on UK soil - and now he gets his chance. 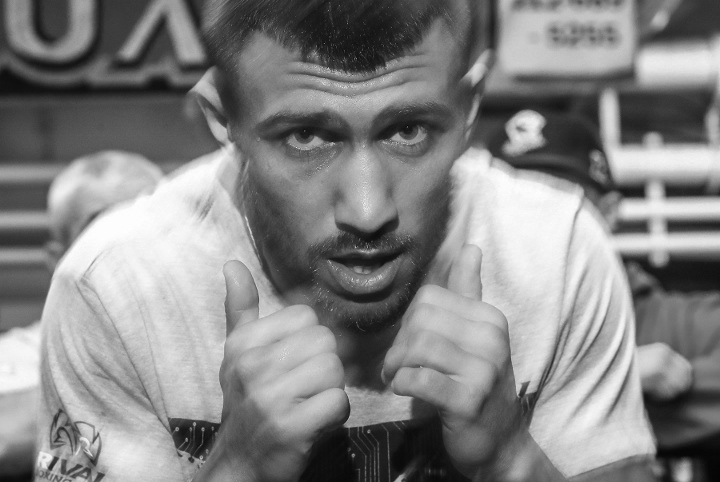 Lomachenko himself has two Olympic gold medals to his amateur record.

In his last fight, Lomachenko demolished one of Campbell's stablemates, Anthony Crolla, in four one-sided rounds.

“I can beat him now by being me. By being tall, awkward, strong, fast and skilful. I have been in the gym constantly — even when I haven’t had a fight. I am so boring, it is unreal," Campbell said to The Sun.

"My brother was the best man at my wedding and his speech started with him telling guests that he had no embarrassing stories to tell because I am so boring. All I do is box and spend time with my family — but that is simply what I have to do to be successful. So I have already booked myself into rehab for when I finally retire from boxing, start partying and finally become interesting!”

Campbell had his first crack at a world title two years back, when he got off the floor to lose a close twelve round decision to then WBA champion Jorge Linares.

Linares was knocked out by Lomachenko last year. Lomachenko was also dropped by Linares.

Campbell has no problem with the WBC ordering him to face Lomachenko, a two-beltholder, for their vacant title.

“I don’t feel unlucky being part of this weight division in this era — it’s great. I have never had an easy route and don’t expect it now. There are some world champions out there who have won their belt by beating someone no-one has ever heard of. But where is the glory in that? To be the best, you have to beat the best, and now is my time," Campbell said.

[QUOTE=GlassJoey;19882853]I’d quite like to see a Kid Galahad style spoiler try to tie up Loma. I’m not confident KG could do it but I was really impressed by some of the angles he was able to do t to Warrington.[/QUOTE]…

I’d quite like to see a Kid Galahad style spoiler try to tie up Loma. I’m not confident KG could do it but I was really impressed by some of the angles he was able to do t to Warrington.

I can respect the basic boxer. There is still something comforting about the technician who knows how to do the little things right and control the ring and distance. Problem is, Lomochenko figures those guys out. He is anything but…

[QUOTE=Big dawg lani;19882726]Yea you going too get ktfo being you too[/QUOTE] Keep picking cotton rapist!