Also make weight and competing in action beginning at 8 p.m. ET/5 p.m. PT were unbeaten featherweight Brandon Figueroa and former title challenger Moises Flores, who meet in a 12-round super bantamweight clash, and sensational prospect Joey Spencer, who enters the ring against Brandon Harder in a four-round super welterweight attraction. 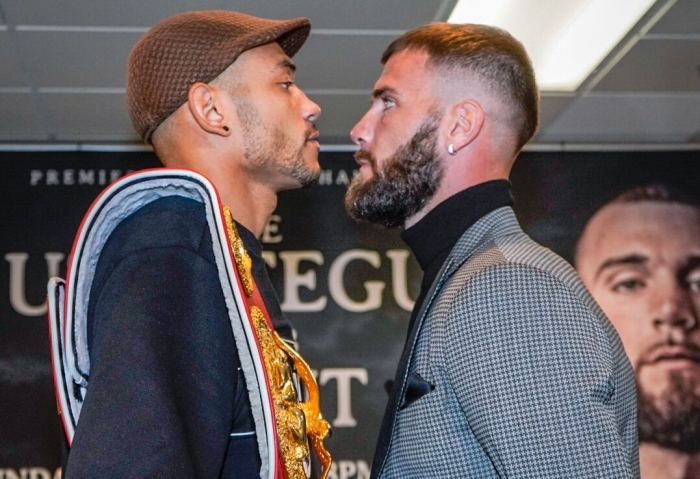 Tickets for the live event, which is promoted by TGB Promotions and Zanfer Promotions, start at $50, are on sale now and can be purchased at AXS.com.

The night of fights will also include PBC Prelims on FS1 and FOX Deportes beginning at 6:30 p.m. ET/3:30 p.m. PT and featuring the return of former world champion and pound-for-pound contender Guillermo Rigondeaux against Giovanni Delgado and hard-hitting 2016 Mexican Olympian Lindolfo Delgado in an eight-round super lightweight fight.

Great fight by plant. As advertised.

NO way in hell I expected Plant to dominate like this. And I like Plant too. Maybe him and Canelo next year, if he can finish this off?