The 32-year-old meets Eubank on the undercard of George Groves’s WBSS Super middleweight final appearance against Callum Smith in Jeddah next week over 10-rounds but has not been impressed with the way the Eubanks go about their business.

Talking to The Sun, McDonagh hit out at both men and admitted he struggles to take them seriously. 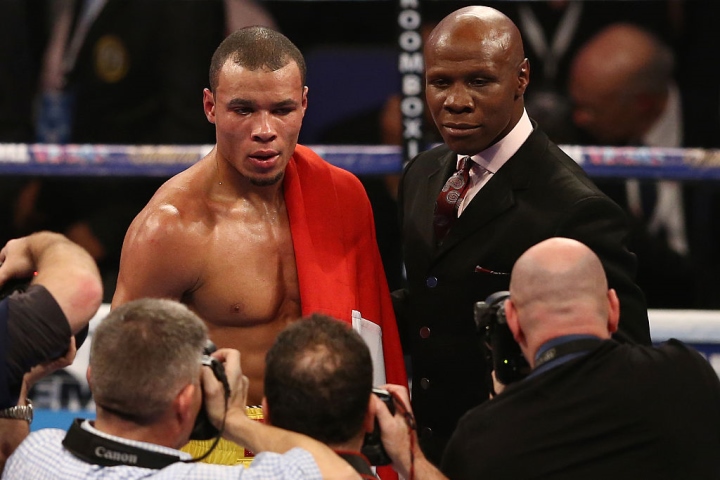 He said: “Their relationship is a gimmick.  One minute they don't seem to like each other and then they're standing next to one another like they're united together.  I can't take them seriously — it's all an act.”

“Jr is moody all the time when he's around his father,” he added.  “Any opportunity Sr has to be in the ring he's there — without fail.  It's about trying to stay in the limelight.  One is living off the other one's name and vice versa.”

Eubank will fight for the first time since a wide decision loss to WBA World titlist Groves earlier this year, he had been named as the final’s standby fighter in case Groves failed to recover from a shoulder injury sustained in that fight but the “Saint” has been passed as fit to fight and will make the third defence of his title.

McDonagh is facing a step-up in class when he steps into the ring against Eubank; however, the Mullingar man will hope to put an end to what he describes as a “gimmick” by handing the 29-year-old his third defeat.

[QUOTE=Straightener;19137963]I've never seen him fight before I am sure of it If I have I cant remember any good ?[/QUOTE] He's journeyman-ish. He's not beating Eubank Junior, but he's doing his job trying to promote himself & the fight so…

Eubank gonna get smashed by this guy

[QUOTE=Eff Pandas;19137921]James Quinn McDonagh's, bare knuckle champion, son. Why do mfers keep asking this lol? But yea he's not wrong although I think he's being more critical of Senior than Junior. And yea Senior IS a cat who's ears perk…