Hooker: Prograis Talks Too Much; That’s The Fight I Really Want

If Hooker can win their 140-pound title unification fight, though, Hooker hopes he gets a chance to oppose Regis Prograis. If Prograis can beat Josh Taylor in the final of the World Boxing Super Series and Hooker overcomes Ramirez, a bout between Hooker and Prograis would be for complete supremacy in their division. 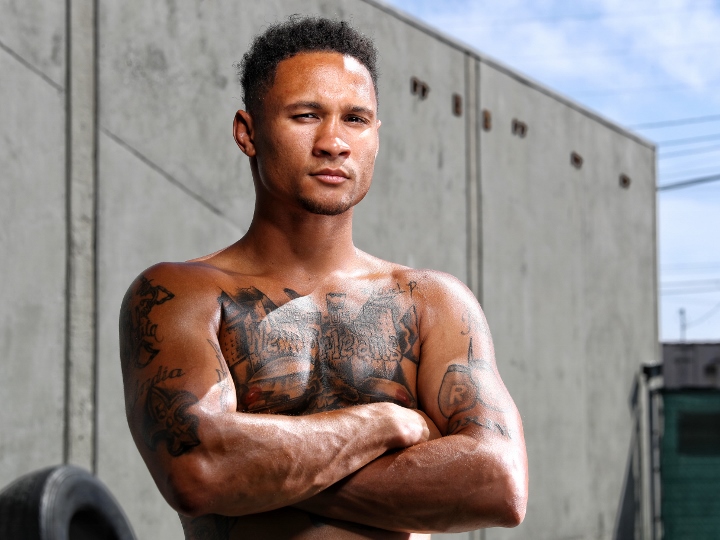 New Orleans’ Prograis (24-0, 20 KOs) has established himself as the most dangerous puncher in the junior welterweight division. He battered Belarus’ Kiryl Relikh (23-3, 19 KOs) in his last fight, a sixth-round stoppage in the WBSS semifinals April 27 in Lafayette, Louisiana.

Hooker has heard Prograis criticize his level of opposition, but Dallas’ Hooker is confident his resume compares well with Prograis’ record.

Prograis and Scotland’s Josh Taylor (15-0, 12 KOs) have advanced to square off in the WBSS 140-pound championship match. They’ll fight for Prograis’ WBA and Taylor’s IBF titles on a date and at a site to be determined.

Nice to see Hooker step up. I like that. I got Prograis by knock out after he dominates this taylor hype job!

Prograis beats Hooker possibly by KO. This dude can box and bang

Hooker beat Flanagan but Prograis gave Flanagan no chance. Before a few bad cuts, I thought Hooker vs Flanagan was a close fight.