The first contest took place in December 2018, with the two undefeated boxers fighting to a controversial twelve round split draw at Staples Center in Los Angeles.

Both boxers have promised to win the rematch by knockout. 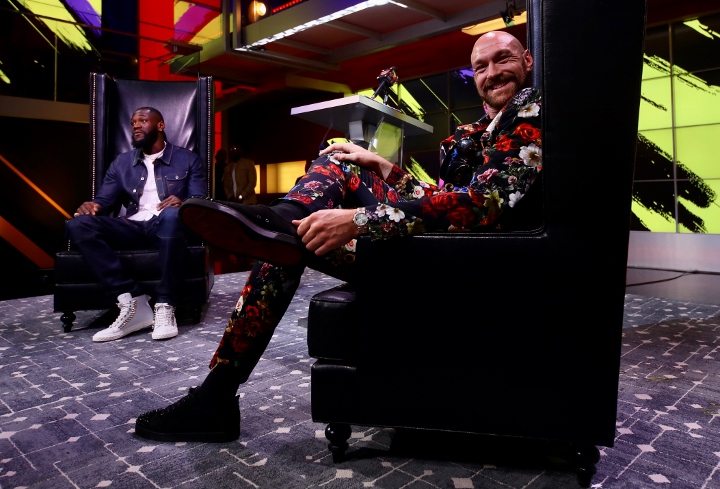 But Foreman is not expecting a knockout. He believes Fury will secure a twelve round decision win, with controversy over the scoring.  At the same time, he says it won't be easy for the Gypsy King to avoid Wilder's very dangerous right hand for twelve rounds.

The first time around, Wilder dropped Fury in rounds nine and twelve, which led to the draw verdict.

Foreman views the contest as one of the biggest heavyweight bouts in history.

"The world will be talking about heavyweight boxing after this match," Foreman said to Bookies.com.

"It’s going to be good for boxing. I love it. I pick Tyson Fury to win on points. Millions will watch it, and it’ll probably be a controversial decision. That’s not going to be easy [to avoid the right hand]. That Deontay Wilder can punch. Oh, he can hit, and he can hit hard. I think they’re going to tear the wall down there because that rematch will be seen by a lot of people."

[QUOTE=Califire209;20400939]Sickening how none of the great black fighters in America support their own[/QUOTE] Maybe he is giving his honest opinion on how he sees the fight panning out. Was he asked who he wanted to win or thought would win?…