Felix Savon in Jail, Allegations of Sexual Assault of a Minor

According to numerous publications in Cuba, highly regarded boxing great Felix Savon - a three time Olympic champion - is behind bars on the island, after being accused of raping a minor.

One of the reports, written by journalist Abraham Jiménez Enoa for Gatopardo, Savon has been incarcerated for more than a month, after allegations came down from the family of a male minor under the age of 12 years.

However, the publication suggests that this is not the first time that Savón was accused of this type of crime. Its being claimed that Savon had always been protected by the regime with the aim of not damaging the public image of one of its most renowned athletes. 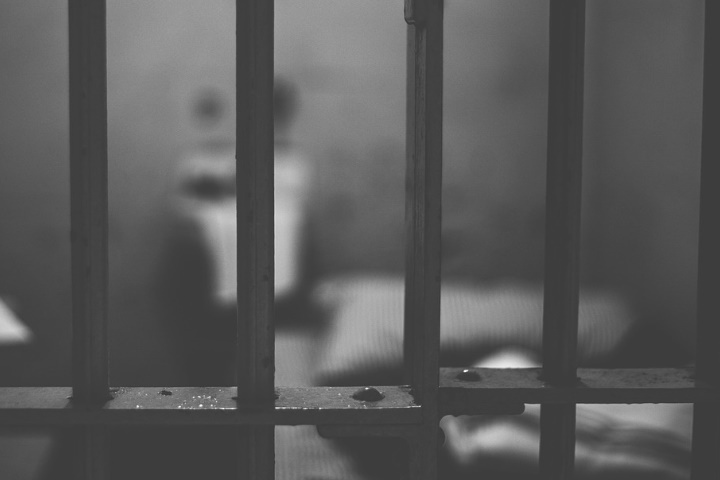 Savón put an end to his sports career in 2001, after two decades of activity in boxing, which he began to practice at 14 years old.

In his professional career he won three gold medals at the Olympic Games (Barcelona 1992, Atlanta 1996 and Sydney 2000), a feat only achieved by Teófilo Stevenson and the Hungarian Laszlo Papp. In addition, he was the winner of four World Cups and three Pan American Games. He is considered the Cuban fighter with the most international success.

He never turned professional, but had an amateur career record of 362-21, and he avenged all of his defeats. At 19, he began to turn heads when he upset Michael Bentt on his way to win the 1987 Pan Am games.

[QUOTE=Rockybigblower;19257705]It's almost like he is wearing a hulk smash glove.[/QUOTE] Lol yeah he got a bionic fist

[QUOTE=hectari;19255901]SAvon is a closet gay, a lot of these pedo priest are closeted so they abuse young boys in their teens. Whats wrong with his fist looks weird [IMG]https://photo.boxingscene.com/uploads/felix-savon.jpg[/IMG][/QUOTE] That comes from a lifetime of punching people and objects.

[QUOTE=hectari;19255901]SAvon is a closet gay, a lot of these pedo priest are closeted so they abuse young boys in their teens. Whats wrong with his fist looks weird [IMG]https://photo.boxingscene.com/uploads/felix-savon.jpg[/IMG][/QUOTE] It's almost like he is wearing a hulk smash glove.