AGON Sports promotes in Schwerin on June 15 with three former world champs on top of the bill.

Former WBA super middleweight ruler Tyron Zeuge (23-1-1) takes on Adan Silvera (11-1) with the vacant EU title at stake, former WBA jr middleweight ruler Jack Culcay (25-4) is back in action after the loss to Sergiy Derevyanchenko in a IBF 160 lb eliminator and takes on Italian Stefano Castellucci (24-8).

And finally, Juergen Braehmer (50-3) will have his first fight since December of last year and squares off against Nils Schmidt (17-0) from nearby Wismar. Braehmer is still Zeuge´s trainer and is the mandatory challenger for the EBU 168 lb title. 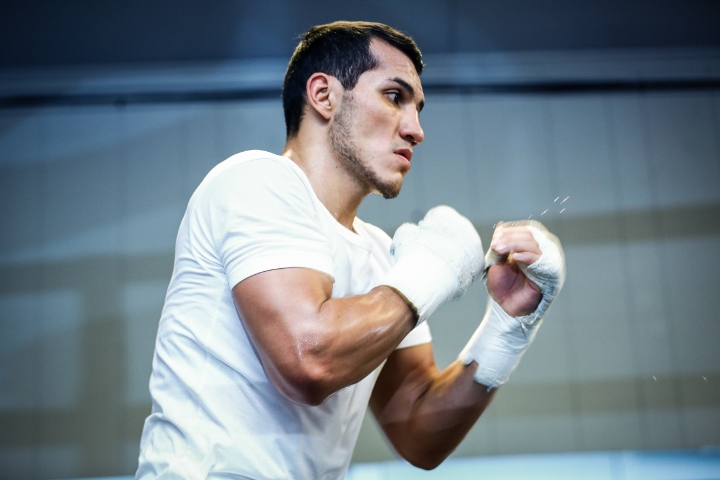 Promoter Ulf Steinforth and his SES have been named Promoter of the Decade by the German Federation, the BDB. It´s the first time this award has been handed out.

Super featherweights Jon Fernandez (17-1) and Tuomo Eronen (21-6) clash for the vacant EU title June 22 in Torrelavega (Spain). Fernandez was first all set to take on Italian Michele Magnesi in Italy but Magnesi have pulled out and in comes Eronen, # 11 in the EU ratings. Headlining this Maravilla Box promotion is Sergio Garcia´s defence of the EBU super welterweight title against Sergey Rabchenko.
....

Undefeated US based Swedish heavyweight Otto Wallin (20-0-0-1) returns to the ring July 12 in Seattle, Washington. Wallin saw his US debut cut short when his fight against Nick Kisner ended in a No Contest after only one round of boxing after an accidental clash of heads left Kisner unable to continue.

Opponent for the July 12 show is to be announced.