SUNNY EDWARDS SUSPECTS that Zolani Tete will be up against it when he defends his WBO world bantamweight title against John Riel Casimero at Arena, Birmingham on November 30.

The Filipino Casimero is mandatory challenger for the world title held by the explosive South African Tete and Edwards has seen close up the threat posed by the 30-year-old from the stable of ring legend Manny Pacquiao.

Edwards was in the camp of his brother Charlie when he unsuccessfully challenged for the IBF world flyweight title held by Casimero at the o2 Arena back in September 2016 and saw at close quarters the potent punching power possessed by the 28-4 man with 19 KO victims. 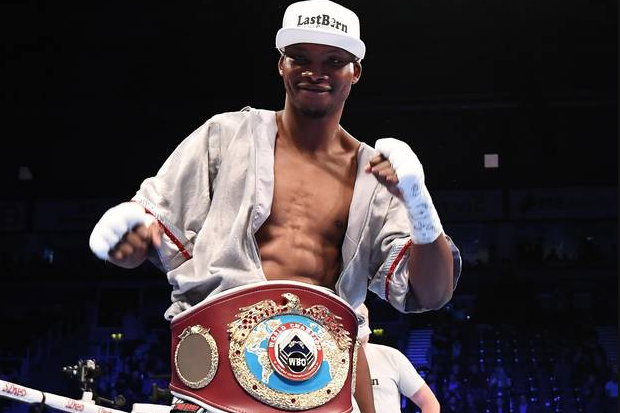 Not deterred by personal experience, Edwards has booked his seat for the return of Casimero to the UK in a fight that has got quality written all over it.

"Yeah, 100 per cent I am going down to watch that! " said Edwards. "I have been wanting this fight for years.

"I genuinely believe - although people might think I am saying it because he beat my brother - that Casimero is very, very dangerous. Disgustingly dangerous, how powerful and explosive he is.

"Obviously he has had a good run of form recently as well so it is a real pick 'em.

"Tete has stalled a bit through injury recently and that has been a bit frustrating, but on his game he is right up there with the best. So is Casimero though and he is not a two-weight world champion for nothing."

Casimero has been proven in UK and he will not be called quadro alas w/o a reason, he will avenge his lost in SA with Mthalane:nutkick::boxing: