Before they enter the ring in primetime this Saturday, December 22, fighters competing on the blockbuster Premier Boxing Champions on FOX & FOX Deportes event went face-to-face Friday at the official weigh-in for their matchups at Barclays Center, the home of BROOKLYN BOXING™. (photos by Stephanie Trapp) 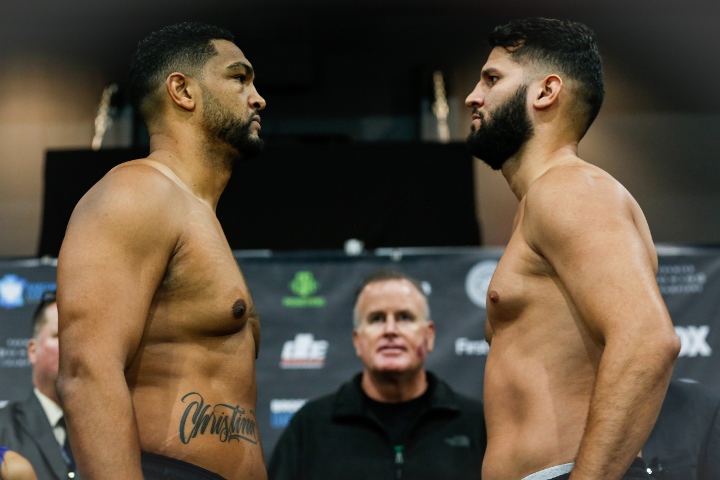 I absolutely cannot wait for this. What a phenomenal matchup