Derrick Jefferson Transferred Out Of ICU, Continues To Recover From COVID-19

As he’d done so often during his thrilling career, Derrick Jefferson has picked himself off the canvas and is ready to continue.

The now-retired former heavyweight title challenger continues to show significant signs of improvement after being diagnosed with coronavirus disease (COVID). Jefferson was admitted into the intensive care unit (ICU) at Royal Oak (Michigan) Beaumont Hospital on March 22, at which point he was placed under a medically induced coma and required to breathe through a ventilator.

Nearly four weeks later, the indication from those closest to him is that he could be released into the care of his mother in time for the upcoming Easter holiday.

“Derrick has made it out of ICU,” Jala Hendrix, Jefferson’s mother revealed on Thursday. “His next move will be home. Derrick isn’t talking yet. He has the oxygen mask [a]long with being lightly sedated.

“Derrick is sleeping a lot. I know sleeping is healing. Champ has fought his hardest fight and he’s tired. I’m sure he will be home soon." 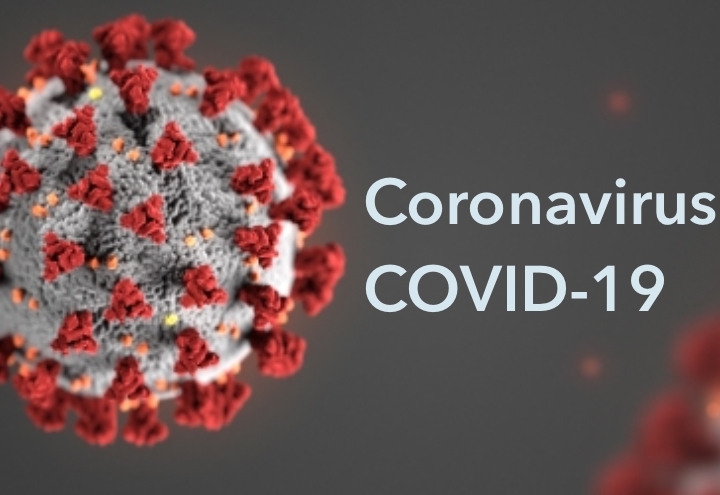 Jefferson, 52, was twice tested for COVID-19 after showing initial symptoms of the infectious disease. The first test came back negative, leaving family members to believe he’d contracted a cold or flu-like symptoms. When the second test came back positive, he was admitted and placed under immediate medical care.

The Detroit Metro native had spent the next three weeks requiring assistance to breathe but showed his first signs of progress last Friday when he was able to open his eyes on his own for the first time.

Earlier this week came the next big step which produced the most positive signs of eventual full recovery.

“Derrick is doing well breathing on his own,” Clare Burke, vice president of the American Boxers Federation and a close, personal friend of Jefferson revealed on Tuesday. “He will need rehab but he will be released from the hospital soon and will finish his recovery at his mother’s.”

Jefferson’s previous major medical procedure came in 2009 when he underwent a kidney transplant. The surgery came four years after he retired from boxing with a record of 28-4-1 (21KOs).

In his heyday, Jefferson was regarded as a thrilling heavyweight player blessed with one-punch knockout power. His lone career title fight came in 2001, when he was stopped in two rounds by Wladimir Klitschko who would go on to later become one of the most dominant heavyweight champions in boxing history.

Reaching the title stage was a memorable moment, though Jefferson remains best remembered for his thrilling November 1999 war with Maurice Harris. The pair of heavyweights traded knockdowns, with Jefferson having the final say in the form of a fight-ending left hook which ejected Harris’ mouthpiece as he collapsed to the canvas to end the fight in the 6th round of their all-out war, which aired live as part of HBO’s now-defunct Boxing After Dark series.

The bout was universally hailed as the 1999 Knockout of the Year.

Jefferson spends most of his days in life after boxing dedicating his time to the local community.

The heavyweight formed the Derrick Jefferson Foundation, and through it his own Detroit True Story group, whose primary function is to work “with communities to develop athletes physical and emotional well-being and social development” and “transform communities by inspiring youth to reach their full potential.”

[QUOTE=NachoMan;20507973]C'mon, bro. You can do better. Put down the blunt, take a cold shower, collect your thoughts and write us something coherent. Step 1: Put down that blunt...[/QUOTE] Well first off C'mon, bro. is not a complete sentence so stop…

[QUOTE=Kannabis Kid;20507901]Hey look its the dumbass again[/QUOTE] C'mon, bro. You can do better. Put down the blunt, take a cold shower, collect your thoughts and write us something coherent. Step 1: Put down that blunt...

[QUOTE=Kannabis Kid;20507046]Lol that guy is a troll dude you are wasting your time he spits a bunch of nonsense thinking he's righteous and anti-government but he's a self-taught epidemiologist that knows more about the corona than doctors it appears. His…