Dirrell returns from reclaiming the super middleweight  title by defeating Turkish Avni Yildirim by a technical decision in Minnesota.

Anthony has lost only once since becoming a professional 14 years ago. Back then…David Benavidez was only 8 years old.

Benavidez now aged twenty two, says he will hand Dirrell his career second loss,  when they meet in September.

“This is a fight I really want to be in. Fans have been waiting to see me recover my title. Anthony Dirrell is a tough and complicated fighter, but this will bring out the very best in me," Benavidez said.

“I will go in there and recover what is mine. I`s so very motivated, very hungry, and I will  recover my crown.  Dirrell is a great fighter.  I used to see him when I was 12 years old. So I’ve been watching him for a long time. And I feel I have the youth plus the size to defeat him. I still feel hungry. I’m definitely going to show the fans that I am the best fighter in this division." 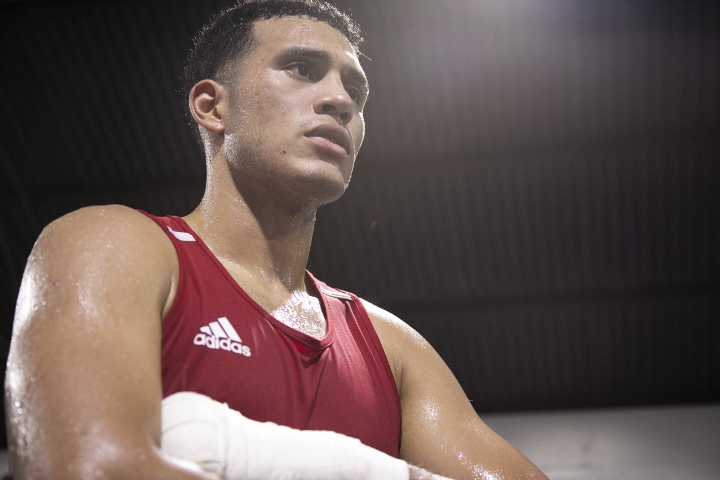 IN OTHER NEWS: Benefited by the high altitude training in the mountains of the State of Mexico, Julio César “Rey” Martinez says he’s ready demonstrate his power when he faces World Boxing Council flyweight champion Charlie Edwards.

On Saturday, August 31 at the O2 Arena in London, England, the boxer originally from the Pro Hogar colony Azcapotzalco (north of the Mexican capital), will seek to take over the green and gold belt of the World Boxing Council against Edwards, in a battle that is plugged as high voltage.

King” Martinez continues his intense workouts  at the Otomi Ceremonial Center, which is located in the municipality of Temoaya.

Martinez will go to enemy territory, so he does not want to leave doubts and bets on the power of his fists to land a knockout.

With the supervision of coach Mauricio Aceves Gallegos, Martínez focuses on the strength and power towards a battle that is expected to be an outright epic.

With a professional record of 14 fights won, 11 of these by way of KO and just one defeat, Martínez Aguilar comes from stopping Welshman Andrew Selby in an elimination fight that earned him the opportunity to challenge Edwards.

[QUOTE=_Rexy_;19981485]I thought you were being sarcastic. For some reason I thought Hopkins and RJJ fought him at 168[/QUOTE] He's acting like a real prick for no reason. Don't bother engaging.