Crawford Could Be The Prize For Ramirez vs. Taylor Winner

A super-fight with Terence Crawford could be the prize for the winner of a summer unification fight between Josh Taylor and Jose Ramirez after it was announced that Taylor, the WBA and IBF super-lightweight champion, has signed a “multi-year deal” with Top Rank and ESPN.

Ramirez, the WBC and WBO super-lightweight champion, was the obvious next target for the Scot after his victory over Regis Prograis in the final of the World Boxing Super Series in October, but his sudden defection from Cyclone Promotions, the company run by Barry McGuigan and his family, was a shock. Cyclone issued a statement saying that Taylor is under an exclusive worldwide promotional contract with them.

As well as Ramirez, it is understood that a potential shot at Crawford, the WBO welterweight champion, served as part of the temptation to Taylor.

Bob Arum, the chairman, of Top Rank, let slip some plans for a Taylor-Ramirez fight and a possible clash with Crawford when he was in London last month to announce the Deontay Wilder-Tyson Fury rematch.

Talking about the decision to place Ramirez’s title defence against Viktor Postol in China on February 8, Arum added that Ramirez “by the middle of the year will probably fight Josh Taylor”.

A follow-up question about Taylor was batted away by Arum with “no comment”, but he later added that “these guys like Ramirez and Taylor can fight each other” and  “go up and fight Crawford”. 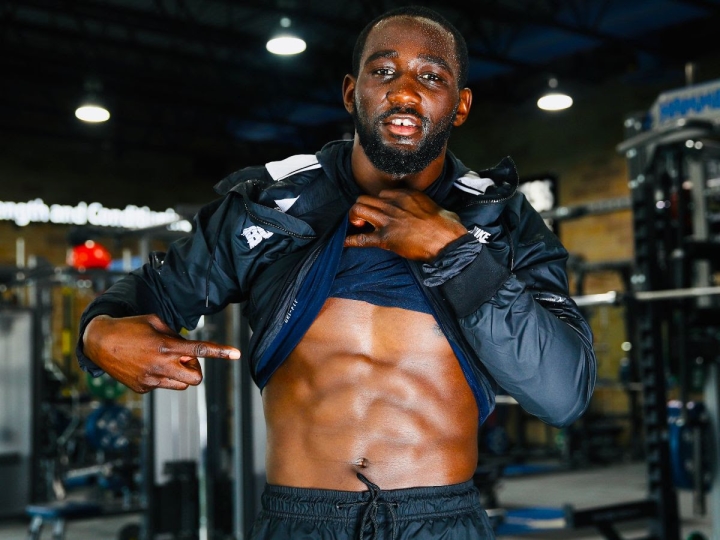 The plan would suit Top Rank, who have struggled to pin down a super fight at welterweight for Crawford, with Errol Spence, the WBC and IBF champion, and Manny Pacquiao, the WBA champion, aligned with Al Haymon’s Premier Boxing Champions.

Taylor, who has been trained since he turned professional by Shane McGuigan, also signed an advisory contract with MTK Global, following the route trodden by Carl Frampton. A court case between Cyclone and Frampton is due to be heard in Belfast early this year.

While a move to Top Rank increases the chances of a Taylor-Ramirez fight, it does increase a steady exodus of top British talent across the Atlantic in the past two years.

None of Anthony Joshua, Fury and Frampton boxed in the UK in 2019, while both Callum Smith and Billy Joe Saunders made world title defences in the US. Britain’s longest reigning world champion, Kal Yafai, the WBA super-flyweight champion, has not boxed in the UK since 2017.

First i pray Teixeira doesn’t fight Crawford bc that could end very badly. Secondly these guys are big for 140 and I could see them fighting bud no problem. My only hope is the champs at welter propose a fight…

[QUOTE=Jab jab boom;20315282]Arum is failing Crawford horribly.[/QUOTE] Crawford is failing himself hiding behind excuses. Dude has been a major disappointment. I had high hopes for him years ago but as with many in this era, they protect their records.

[QUOTE=Skinny kinny;20319982]why? That’s not true . Andy Ruiz was not the best but it made the best of money[/QUOTE] Ruiz Joshua wasn't a joint network fight.

[QUOTE=Skinny kinny;20319972]I called it. Fights arum can promote and sell in house. No sharing the money and go short to the fighters. Perfect. If Crawford comes out on top ( he would be the favorite) then arum only has 1…