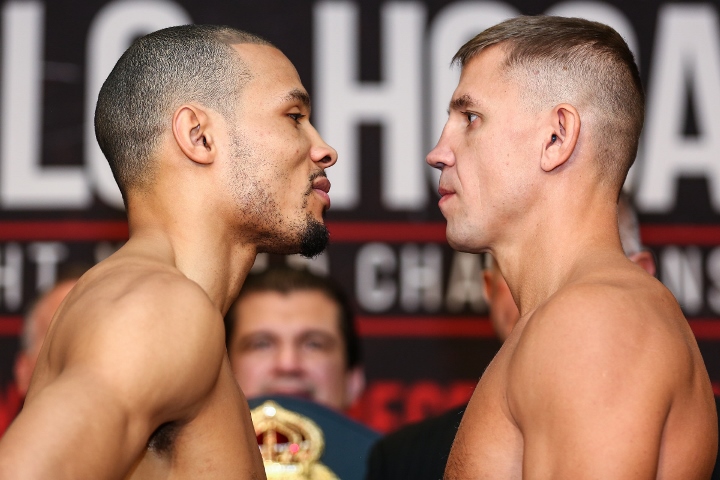 Ah d[I]a[/I]mn. I was looking forward to this fight.

Watching because Steve Willis is referee.