The contest takes place at the Manchester Arena, live on Sky Sports Box Office and DAZN.

Smith and Usyk were the winners of their respective season one tournaments of the World Boxing Super Series. While Usyk was the favorite to win his cruiserweight leg of the WBSS, Smith pulled off an upset when he knocked out George Groves to walk away with the top prize. 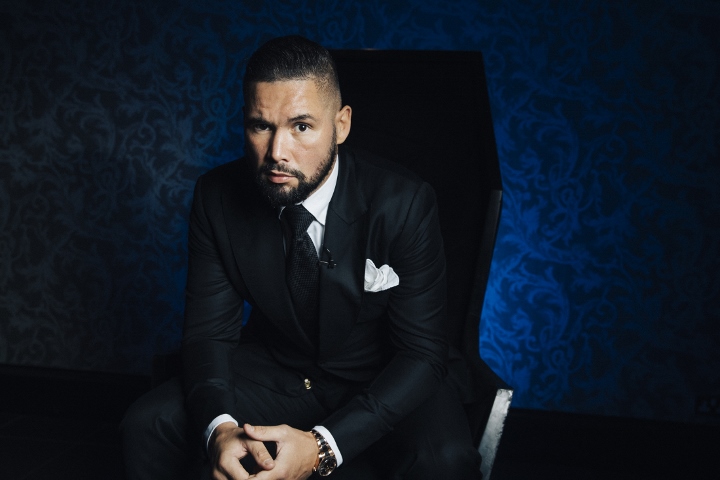 Bellew is a huge underdog in the contest.

But it's not the first time where Bellew was entering the ring as a massive underdog.

In his two most recent fights, Bellew moved up to heavyweight division and pulled off back to back upsets with his knockout victories over two division world champion David Haye.

"He has shown time and time again he has been in fights he should never have won," Smith told Sky Sports News.

"The better-prepared man can win or whoever gets it right on the night and Bellew seems to have done that in the past. It's the biggest fight of his career and he wouldn't have taken it if he didn't think he could win.

"He knows himself it's a tough fight and he will be up against it but if he performs how he knows he can and things go right for him on the night, then he could get the win and he would be undisputed cruiserweight champion."

[QUOTE=Liondw;19254141]Usky is very good but does he have any greatness? Is he in Holyfield's class as a cruiserweight with an ability to become the undisputed heavyweight champion? Doubtful but we will see.[/QUOTE] I don't think that is a fair comparison,…

Of course Callum Smith aka Smellum $h1t would root for Phony Smellew, he just can't get enough of that LBC (Little British Cawk)

Usyk wins, but I do think Bellew could win. I would just be jaw drop to the floor surprised if he did.

Usuck already lost to Briedes and fought like a wimp against an injured Gassiev. Terrible match up for fans but good opportunity for annoying peanut head Bellew to stick his ugly face in front of the cameras once again.

My money is on Bellew to have a KD