BT Sport have sought to distance themselves from the growing controversy regarding Daniel Kinahan’s role in negotiating a world heavyweight title fight between Tyson Fury and Anthony Joshua.

Fury credited Kinahan, his advisor, three times in a short Instagram posting on Wednesday announcing that a deal has been agreed for the all-British clash. But it was a move that angered many because of his reported connections to an organised crime gang.

The matter was raised in the Irish parliament on Thursday, which led to several large articles about Kinahan, the founder of MTK Global, in the UK press on Friday. 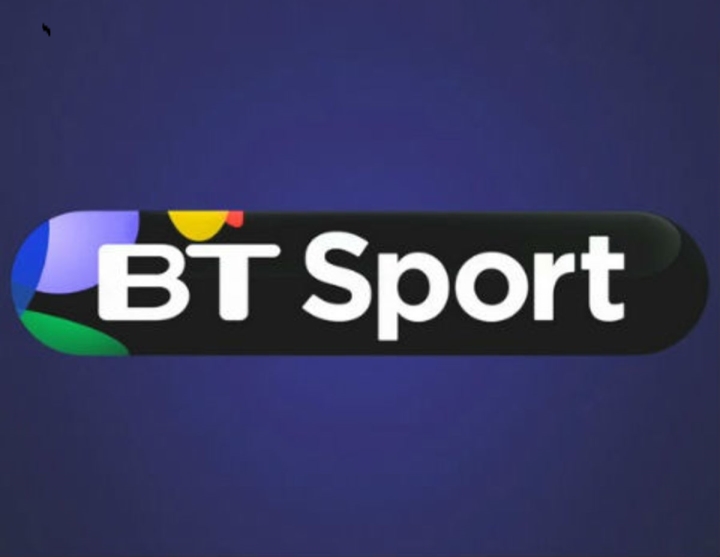 On Friday, BT Sport, which has screened all of Fury’s fights since his return to the ring in 2018, issued a statement saying that had no involvements in talks with Kinahan.

“BT Sport is not currently involved in the Tyson Fury and Anthony Joshua negotiations,” the statement said.

“Our broadcast agreement for the fights of Tyson Fury is exclusively with Frank Warren’s Queensberry Promotions. We have had no dealings with MTK or any of their representatives for this fight.

“BT reviews all sports rights and broadcast deals with the appropriate levels of responsibility and scrutiny before deciding on a course of action.

“We cannot comment further on a potential fight which to the best of our knowledge is not confirmed, and which has not been offered to us.”

[QUOTE=ShoulderRoll;20606889]Boxing media better put the pressure on and keep organized crime out of the sport. Kinahan needs to be excluded entirely from boxing.[/QUOTE] We already have corrupt and incompetent officials and bogus governing bodies. Boxing can't handle any more shade.

[QUOTE=ShoulderRoll;20608800]It is seemingly growing because of Kinahan's connections.[/QUOTE] I found some articles that Kinahan's are doing good things in boxing with MTK Global and the people who know of his dealing prefer to concentrate in the positive Kinahan's did, but…

[QUOTE=Dasmius Shinobi;20607127]Someone know If Daniel Kinahan was responsible for the shooting in the Gym of the father of Katie Taylor? I hope they distance 100% completely of this man. Hope this not give bad reputation to MTK Global, because this…

The same Irish government that sold its country to Goldman Sachs on the advice of Goldman Sachs that they paid 10 mil to write a paper for them. Yes, they dont like criminals.

[QUOTE=MulaKO;20607278]Wasn’t asking[/QUOTE] Sorry for not specifying, is about the reputation part, that they are going forward, despite the things that give them bad reputation in the past. My bad again.