Berchelt Positive For COVID-19, Will Not Face Valdez on December 12

WBC super featherweight champion Miguel Berchelt will not face Oscar Valdez in December, according to information revealed by ESPN Deportes.

The outlet reports that Berchelt has tested positive for COVID-19 and is already under observation.

Although the fight was never officially announced by their mutual promoter, Top Rank, company CEO Bob Arum had stated in several interviews that the fight was aimed to take place on December 12 on ESPN. 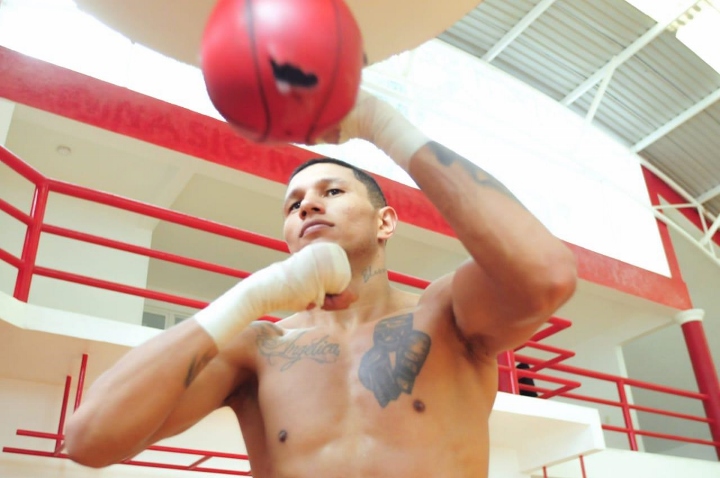 Berchelt has already had six successful defenses of the 130-pound championship of the body, five of them won by knockout. Valdez would be in search of his second division world title belt after having held the featherweight world title under the World Boxing Organization (WBO).

Berchelt has been training in Hermosillo, Sonora, under the supervision of renowned coach Alfredo Caballero, while Valdez is training in San Diego, California, with Eddy Reynoso, the trainer of the year in 2019.

[QUOTE=GodfatherIV;20862374]Shakur Stevenson is offering to jump in and face Valdez in December. Thats a good fight. Go ahead and make it to salvage the show[/QUOTE] Great Freaking Fight i just don't see OV taking on the challenge! hopefully it don't…

Shakur Stevenson is offering to jump in and face Valdez in December. Thats a good fight. Go ahead and make it to salvage the show

[QUOTE=theface07;20861066]You're a moron. Sweden's numbers are spiking and: "as of Monday, Sweden's per capita death rate from COVID-19 was the 15th highest in the world, or 13th if you exclude the tiny countries of Andorra and San Marino, according to…

[QUOTE=Southpawology;20860896]No it wont. It effects a TINY SLIVER of the population, mostly the elderly with other health complications. Show the data on young healthy people dying from this BS. I'll wait. Japan and Sweden have no lockdown and have extremely…