THE International Boxing Association (AIBA) have announced that female boxers will be allowed wear sport hijabs in the ring.

The announcement was made following an AIBA Executive meeting in Istanbul last weekend. 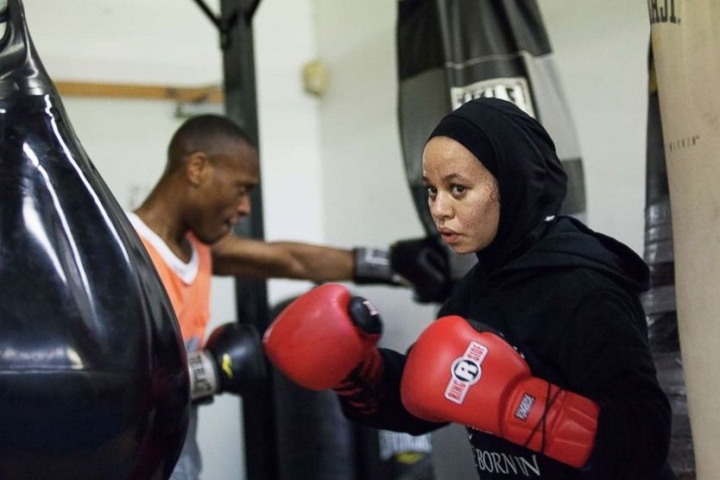 National Federations were not allowed protest decisions at Rio 2016 where Michael Conlan was controversially beaten by Vladimir Nikitin.

That result and other controversial verdicts at the 31st Olympiad led to all 36 referees and judges in Rio being indefinitely banned.

The AIBA released a statement following the Istanbul meeting stating that women would be allowed to wear a sports hijabs “should they want to due to religious reasons.”

Meantime, the International Olympic Committee has begun an inquiry into the AIBA because of concerns about governance, anti-Doping, referee and judging and the election of Gafur Rakhimov as AIBA President.

Rakhimov has been linked to organised crime by the US Department of the Treasury. He denies any criminality.

The IOC inquiry is expected to be completed in June. Thomas Bach, President of the IOC, has reassured boxers that boxing will feature at Tokyo 2020.

However, there has been increased speculation that the AIBA will not be running the tournament.

I'd love to see this in MMA. Disqualified for yanking off Allah's hijab.

[QUOTE=Nomar;19513953]Great. This will increase the talent pool in women's boxing.[/QUOTE] This and the hijab will make very little difference anyway so I say let them wear it In before someone comes out with a body jab, low jab, hijab joke

Great. This will increase the talent pool in women's boxing.

Good decision to bring in more countries to boxing.

It is not head gear. Considering some of the beards men get away with wearing, there should be no worries about a wrap of silk over a woman's head