Golden Boy is stuffing the undercard of its Nov. 23 show with another WBA title fight, set to take place the weekend before Thanksgiving. 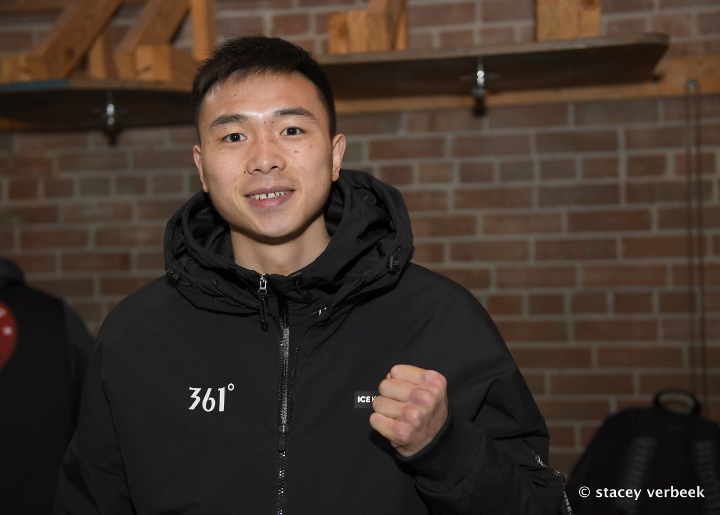 The card has not been officially announced yet, but it will take place at the Fantasy Springs Casino and be streamed on DAZN. This will be Cancio’s twelfth appearance at the venue, which is a 90-minute drive from his hometown of Blythe, Calif., a desert town on the California-Arizona border.

In 2015, the 30-year-old Cancio knocked out Alvarado at the same venue. Cancio won the WBA crown after knocking out then unbeaten Alberto Machado earlier this year. He knocked out Machado again for good measure in June, proving his win before wasn’t a fluke.

Ellis, a 26-year-old welterweight, knocked out Gomez in 2016 and will be fighting for the first time since last October.

[QUOTE=Justintimothyko;20041849]Not sure why cancio is fighting Alvarado again, but hopefully it's a competitive card.[/QUOTE] Alvarado worked his way back into the mandatory spot for the WBA. Why is Ellis fighting Gomez again? He wiped him out in the first round.

Not sure why cancio is fighting Alvarado again, but hopefully it's a competitive card.