The third season of the World Boxing Super Series is set to be pushed back to 2021 as the coronavirus pandemic continues to prevent Season 2 from concluding.

Two of Season 2’s three divisions were wrapped up late last year - as Josh Taylor beat Regis Prograis at super-lightweight and Naoya Inoue beat Nonito Donaire at bantamweight – but the cruiserweight final between Mairis Briedis and Yunier Dorticos has been constantly delayed.

Originally scheduled December, it was pushed back to March because of after an objection by Krzysztof Glowacki, who was beaten by Briedis in the semi-final. Many believed Briedis should have been disqualified after catching the Pole with a blatant elbow and knocking him down after the bell. 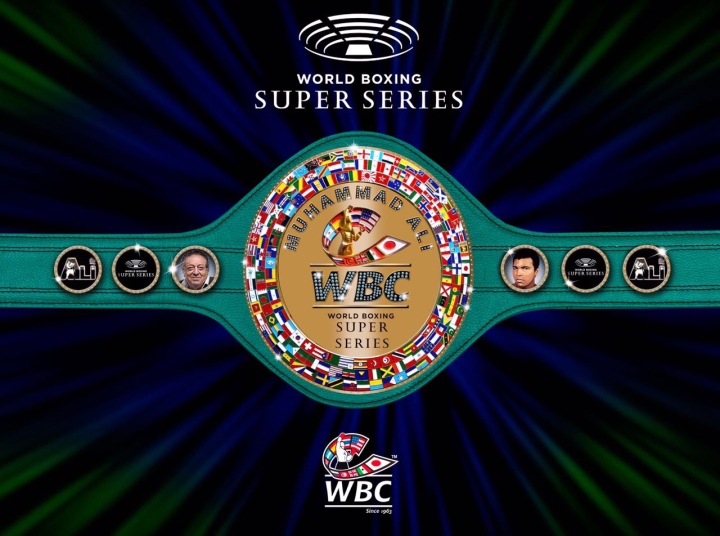 The March date and a subsequent one for May were both scrapped because of the coronavirus, leaving no planned date for the match.

Kalle Sauerland, the WBSS chief boxing officer, said no firm arrangements for the third season would be made until season two was completed.

“We have cancelled the May date, we are monitoring the situation and we are ready to pounce when we are able to put it on,” Sauerland said to BoxingScene.com.

“The situation is simple, we were very far along with the planning for season three and when the final was done we were going to reveal what we had planned.

“But the plans we made might have to all be changed because the weight divisions might all be thrown up in the air.

“Ultimately, I put it together and take it to the board of the WBSS and they make the decision, but my gut feeling is that it will be highly unlikely that you will see a Season 3 in 2020, I think all things being well I expect it to be in early 2021.”

The size of the tournament – 24 took part in Season 2 – along with the global nation of the series and the standard of boxer signing up makes organisation a complicated process.

“You must remember, we are not just putting in an event, we are putting on a series of events,” Sauerland said.

“The fighters have to sign up, you then have to do the draft. Even if we do a slimmed-down version and do two divisions, that is still 16 fighters and I would be doing incredibly well to get 16 fighters signed up in eight weeks.

“With that timeline I would be very surprised if we could start this year, but all being well, we could be ready to make a start in January 2021.

“But at the moment out attention is to get the final to happen and then we will move on from there.”

Sh^t these mofos was fooking up pre-covid19. Plenty were saying they'd be surprised to see a season 3. Now it's probably an even better chance we don't see a season 3. Hopefully they use this time to get their sh^t…

Fair enough and is understandable. :boxing: