Vlasov vs. Chilemba Rematch in Play For July 20

Light heavyweight contender Maxim Vlasov of Russia will continue the rebuilding process on July 20th at Central Square in Gelendzhik, when he faces veteran Isaac Chilemba, who is no stranger to fighting in Eastern Europe.

The fight will be a rematch of their 2011 encounter, which saw Vlasov suffer his first career defeat with a close ten round unanimous decision. That contest took place in Tusla and saw Chilemba down twice in the eight round. 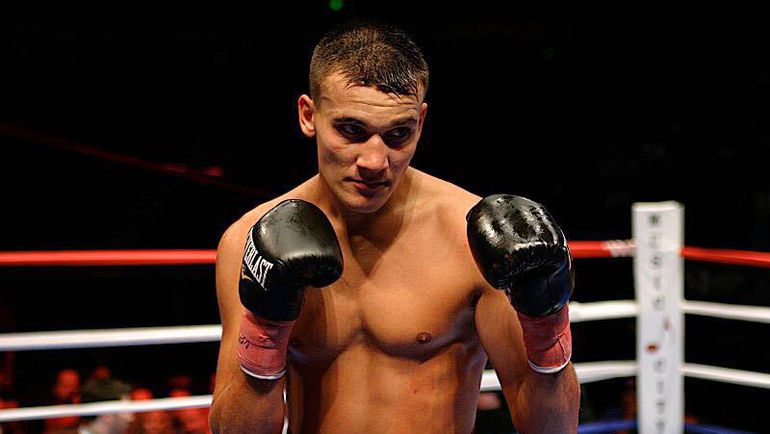 Chilemba has lost four of his last five bouts, including a twelve round decision to Bivol back in August.

For the last few years, Vlasov was riding a very good streak in the cruiserweight division.

Last year he entered the World Boxing Super Series cruiserweight tournament. He was out in the first round, after losing a twelve round decision to former WBO world champion Krysztof Glowacki at the UIC Pavilion in Chicago.

After that loss, Vlasov made a decision to drop back to 175-pounds and picked up a win over Omar Garcia with a four round stoppage back in May of this year.

Cool rematch to have after all these years, very curious to see how Vlasov looks at 175 after coming down from cruiser. If he can be healthy and active at this weight and bring his power with him, he could…

[QUOTE=DuckAdonis;19878738]Didn't Vlasov knock Chilemba down twice in the first fight or am I mistaking?[/QUOTE] Damn. I didn't remember that either. I remember watching that fight but it's amazing what the memory forgets.

[QUOTE=DuckAdonis;19878738]Didn't Vlasov knock Chilemba down twice in the first fight or am I mistaking?[/QUOTE] Round 8. But outside of that Chilemba made Vlasov look kinda lost... (apologies seems like…

Didn't Vlasov knock Chilemba down twice in the first fight or am I mistaking?

[QUOTE=PBR Streetgang;19878591]Did not know that Koba, thanks for the insight. Funny how perception of something can run counter to reality. It feels like Chilemba has been around forever, still remember watching him and Bellew fight a couple times. [B]I still…