Golovkin is coming off a four round blowout of Steve Rolls in June.

Derevyancheko has been out of the ring since winning an IBF eliminator with a twelve round unanimous decision back in April.

Derevyanchenko, who went down in the first and suffered a bad cut in the second, made it a fire fight as the contest played out for the remainder of the contest, and landed a lot of heavy punches on Golovkin. 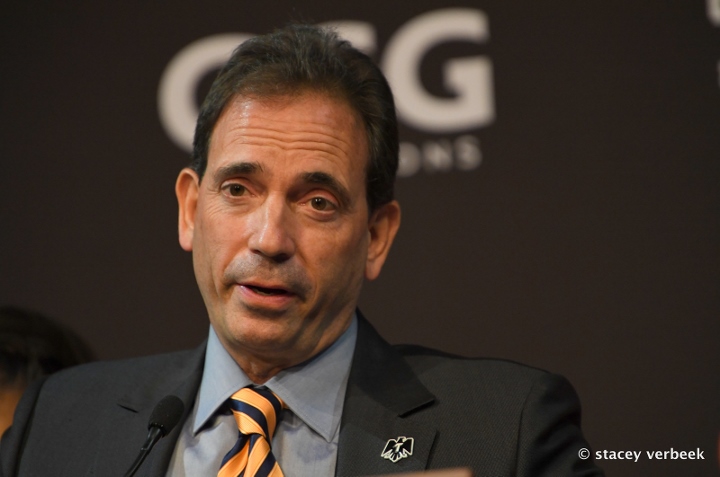 That's what he is supposed to say. He is working for GGG. What else do you expect him to say? If he says GGG lost, he will get the axe. We are not born yesterday, mr tom...

Hard year for Hearn. He has alot of explaining to do

Still crying about the Canelo fights.