With this victory, Canelo once again makes history by becoming a four-division world champion and only the second Mexican fighter ever to capture the 175 pound title.

Earlier in the evening, Ryan Garcia (19-0, 16 KOs) brought the early fireworks and maintained his perfect record with a spectacular knockout of Romero Duno (21-2, 16 KOs) in Round 1. 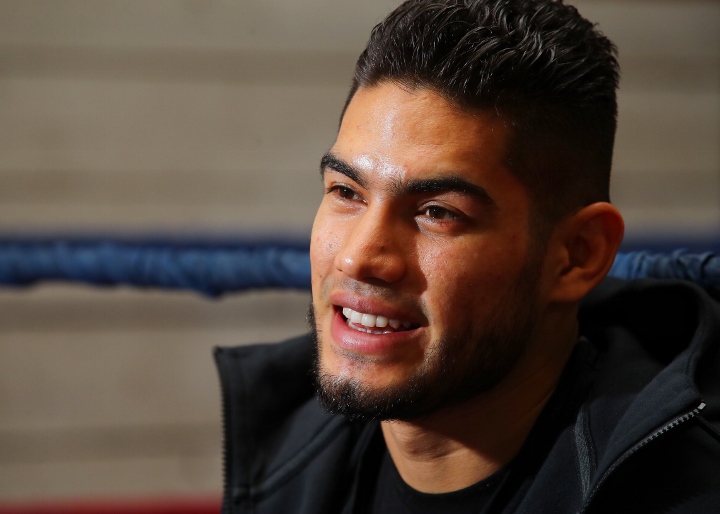 Seniesa Estrada (18-0, 7 KOs) ultimately won the highly-anticipated clash against Marlen Esparza (7-1, 1 KO) by technical decision after an accidental headbutt in Round 5 led to a nasty gash on Esparza’s forehead that ultimately halted the fight at the end of Round 9.

Where have you been Zurdo?! This is the best there is at 168 and 175. He is like a wolf in the field. All others turn to rabbits and run the f... away when he is around and looking for…