Now the unified WBA, WBO, WBC, IBF junior welterweight world champion - Terence Crawford (32-0, 23 knockouts) was in his home state for the fifth time in nine fights but for the first time in Lincoln, 45 minutes from his Omaha base.

Julius Indongo (22-1, 11 knockouts) made his rise in his weight division in less than a year after winning bouts in Russia and Scotland.

Crawford entered the ring to roars from the Pinnacle Bank Arena sellout crowd of 12,121 after coming down the steps from the arena concourse. He wore a red No. 140 Nebraska Cornhuskers football jersey, a nod to this city being home to the University of Nebraska.

With fans on their feet and chanting his name, Crawford seized control early. When his final blow took down Indongo, the decibel level increased even more, and Crawford jumped in the air in the middle of the ring in celebration. 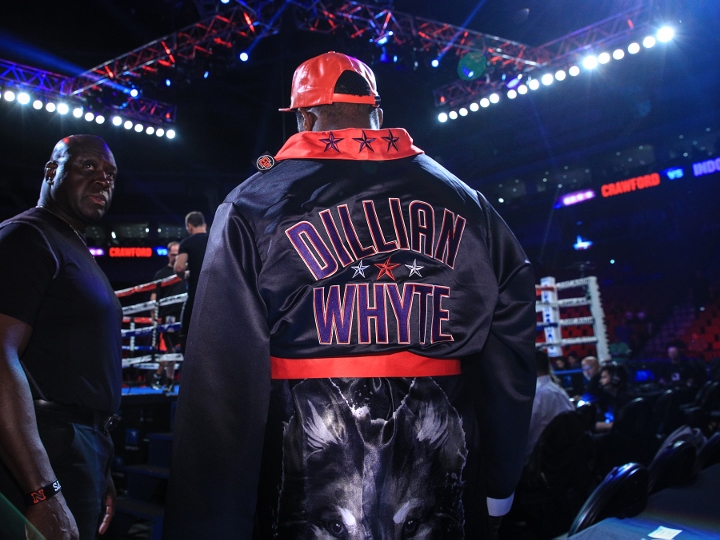 On the undercard, 20-year-old Shakur Stevenson scored a unanimous decision over Argentinian David Paz in a super featherweight bout. Stevenson (3-0, 1 knockout) flashed superior speed and finesse throughout the six rounds and knocked down Paz (4-4-1) late in the fifth.

Stevenson, of Newark, New Jersey, is considered a rising star in the pro ranks after earning a silver medal in the 2016 Olympics.

Get ready to get KTFO