Porter was moving and boxing in the first, and he was jumping in with flurries when needed. Spence was starting slow and feeling out what Porter had to offer. They began to trade shots in the second, with Spence having the edge. It was getting real rough with Porter coming inside like a madman.

It continued to be a close bout as they entered the tenth. During the eleventh, Spence caught Porter on the chin and dropped him. Porter made it and took the fight to Spence, looking to steal the round back. It was give and take in the twelfth, but it was Spence landing the more accurate and harder punches. 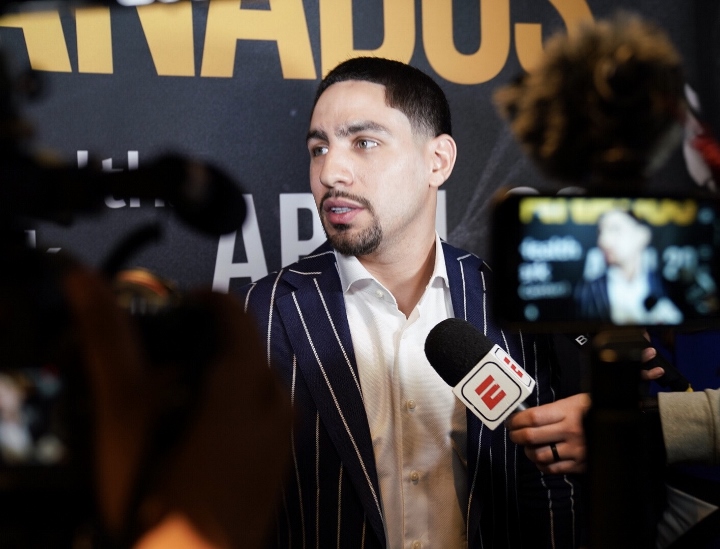 Danny vs Spencer a good fight! The only reason Danny lost top Thurman or Porter is because he stops trow punches but those fight was even:boxing::boxing:

Spence/Garcia is a fight no one wants to see! Garcia is the guy who loss to Thurman and Porter!