The WBA lightweight title bout between Robert Easter Jr and Rances Barthelemy ended in a split draw on Saturday.

It was a dull affair in Las Vegas, where the WBA belt remains vacant after neither fighter won the main event. 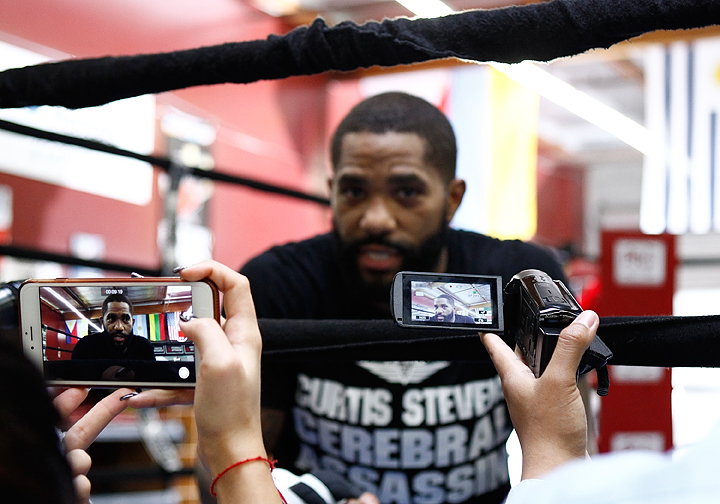 "I applied the pressure. The judges seen it a different way. Rances Barthelemy is a crafty fighter, a tricky fighter. He stayed away from my power, which is smart."

Cuban Barthelemy (27-1-1, 14 KO) added through a translator: "We thought he was going to fight, he didn't fight. He didn't attack in this fight. Maybe he threw them [punches] at the air."