The second matchup between Canelo Alvarez and Gennady Golovkin is in serious jeopardy, according to numerous insiders.

The Nevada State Athletic Commission has temporarily suspended Alvarez for his second positive test for the banned substance clenbuterol.

Alvarez most recently tested positive for the substance Mar. 5. The fighter's camp blamed the positive test on tainted meat, but the NSAC is not buying it.

The 27-year-old fighter will have a chance to be reinstated by the commission in April 10, but he could have his suspension extended, which means he could be ineligible for a fight with Golovkin. 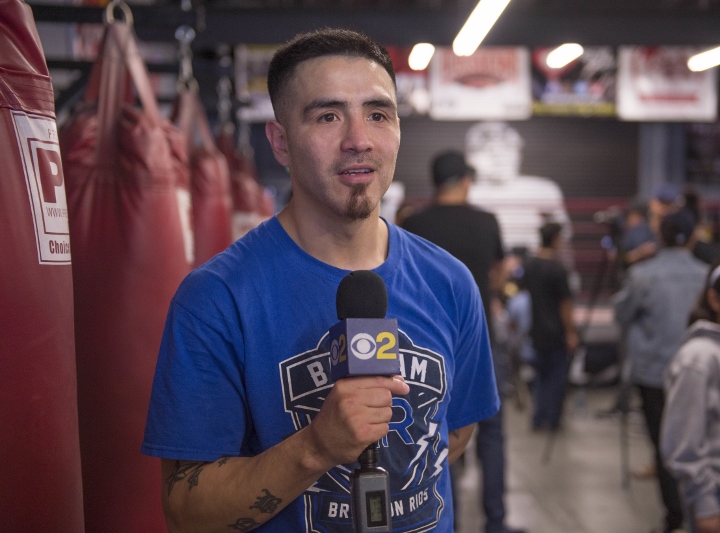 GGG and Alvarez fought to a draw Sept. 16. Their rematch is set for May 5 in Las Vegas.

Golovkin was outspoken about the positive test this week stating he could see traces of injection marks on Alvarez's arm leading up to their first fight. He called Alvarez and Golden Boy Promotions founder Oscar De La Hoya dirty in front of multiple reporters.

Golden Boy Promotions President Eric Gomez called the accusations false and said Alvarez would be vindicated. He will now have to wait until April 10 to see if that statement holds true.

Cool interview! Bam Bam has a point about Canelo, what if the shoe was on the other foot. What if it was GGG who tested positive. [SIZE="4"][B]Funny how he didn't seem surprised![/B][/SIZE]